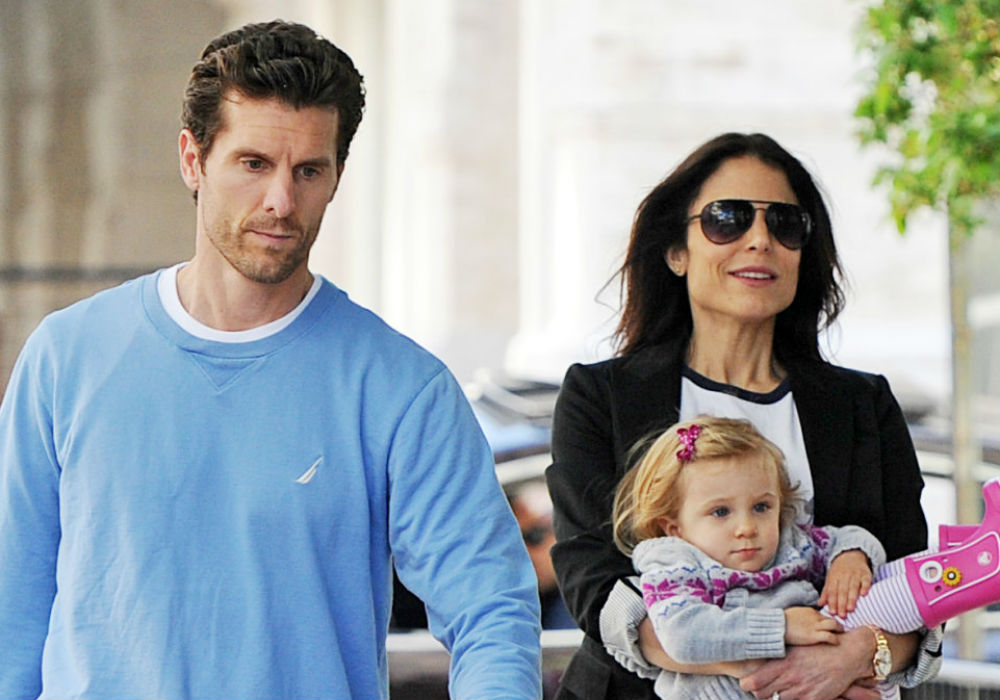 Bethenny Frankel appeared in court this week to testify against her ex-husband, Jason Hoppy, in their ongoing custody war. On Wednesday, the Real Housewives of New York star told a judge that Hoppy has been emotionally and mentally abusive following their breakup in 2012 and should not have access to their 8-year-old daughter, Bryn.

Frankel broke down on the stand as she talked about Hoppy’s abusive past. She claimed that she originally agreed to joint custody because she believed it would stop Hoppy from torturing her in what had become an unhealthy co-parenting situation.

Unfortunately, sharing custody did nothing to curb Hoppy’s behavior and only emboldened him even more.

“We started to see a parent coordinator, and the intensity of the conflict became greater,” Frankel shared. “The conflict was day in and day out torture.”

According to Radar Online, Frankel accused Hoppy of abusing her through texts, phone calls, FaceTime, and in person. She even revealed that she placed a lock on her bedroom door when they were still living together because she was afraid of what he might do.

Frankel ultimately moved out of the shared house in 2014, two years after their marriage had ended.

In the years after their split, Frankel says she begged Hoppy to stop his abusive ways. The RHONY star even enlisted help from a criminal attorney and was afraid that her ex-husband’s actions were affecting her daughter’s mental health.

But Hoppy refused to stop and started sending Frankel threatening emails. He even confronted Frankel at Bryn’s school in the winter of 2017, a move that landed him in jail for stalking.

#RHONY Bethenny Frankel's ex Jason Hoppy blamed her reality TV fame as the reason their daughter, 8, was rejected from prestigious Manhattan school – while the RHONY star claimed it was due to his 'pedophile cousin'
https://t.co/nTB23RCQVC pic.twitter.com/KhAXLmA6gF

Given Hoppy’s disturbing behavior, Frankel is looking to secure primary custody of her daughter. In response to the allegations, Hoppy said that his is sorry for the things he has done and said in the past.

But Jason Hoppy also accused Bethenny Frankel of placing their daughter in questionable situations, particularly related to her ex-boyfriend, Dennis Shields, who passed away from a drug overdose last summer. 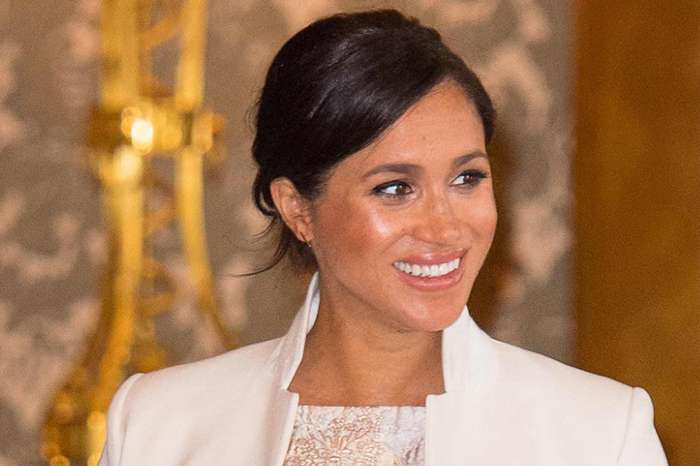 Meghan Markle Does Not Read Articles About Herself And Stays Off Social Media - Here's Why!