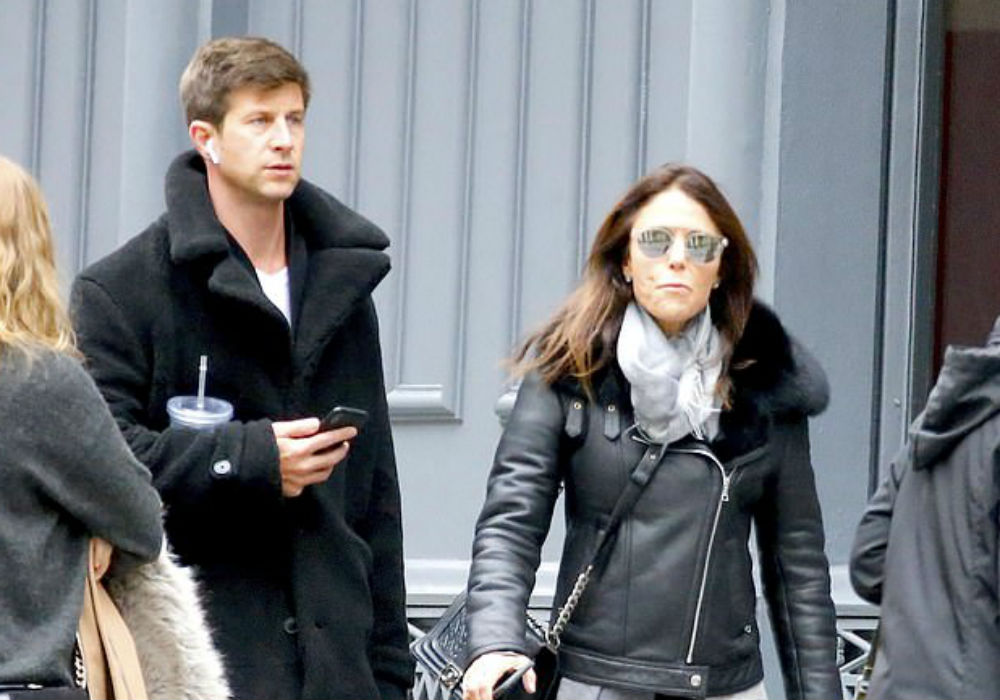 For the first time in two months, Real Housewives of New York star Bethenny Frankel shared a pic on social media that featured her boyfriend, Paul Bernon. It was the first time since Valentine’s Day that fans got the chance to see Bernon, and he and Frankel were all smiles in the pic while they cuddled up together.

Frankel and Bernon started dating last fall, and then went Instagram official on Christmas Day when they were on vacation in the Dominican Republic.  They also enjoyed a luxurious trip to Playa del Carmen over the New Year holiday.

Recently, she told People Magazine that she was “a lucky gal,” and added that the relationship was “good,” and things between them were “really nice.”

Bernon is a real estate developer and film producer who lives in Boston, but he and Frankel are making their long-distance relationship work.

“We’re together a lot,” Frankel said. “I have a really good balance in work, life, love. I’m really happy.”

On recent episodes of RHONY, fans have witnessed Frankel work through her pain after she lost her ex-boyfriend Dennis Shields to a suspected drug overdose. The businessman was found dead in his Trump Tower apartment last August.

Frankel has also had some health problems, but she says that she is “much better” now, and she has been taking a lot of time for herself to get her health back in order.

The SkinnyGirl mogul has also had the chance to spend more quality time with her 8-year-old daughter, Bryn. She says she has gotten a lot of “mommy time” lately, and she has also brought Bryn along for a few work trips.

Bernon and Bryn have also had a chance to spend some time together, and Frankel said during a recent appearance on Watch What Happens Live that her boyfriend and daughter have a good relationship. Bethenny Frankel said that Bryn knows and loves Bernon, and he is an incredible and beautiful human being both inside and out. 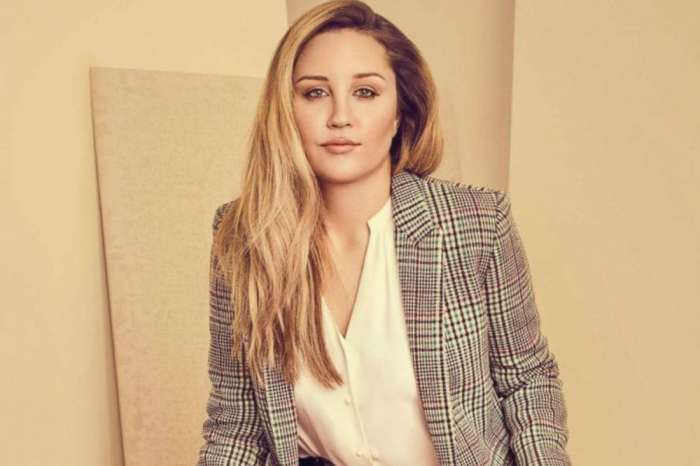