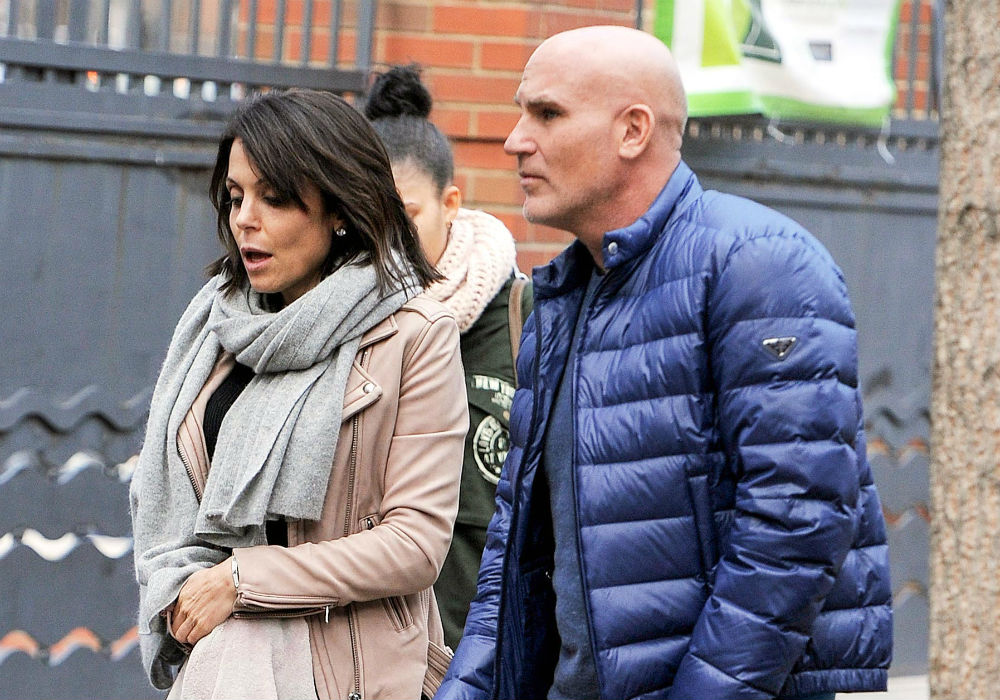 Bethenny Frankel is opening up about the final days in her relationship with the late Dennis Shields. In a shocking interview, the Real Housewives of New York star revealed that she attempted to cut ties with Shields weeks before his tragic death.

“I mean, it’s really brutal. He was really someone that I went to for everything,” Frankel confessed. “So him being gone is just a massive void and I really can’t believe he’s gone.”

Rest In Peace my sweet babies who gave me endless unconditional love. #nowandforever

Shields was found unresponsive in his New York City apartment this past summer. He is believed to have passed away from a prescription drug overdose. On the weekend prior to his death, Frankel revealed that she decided to end her relationship with Shields once and for all. After she learned about his passing, the RHONY star admitted that she felt a tremendous amount of guilt over what happened.

According to All About The Real Housewives, Frankel also revealed that Shields believed he was destined to be alone if their relationship did not work out. This is one reason why Frankel decided to remain friends with Shields even after they had broken up. But at the end of the day, she felt like it was time to cut ties with her on-and-off again boyfriend for the benefit of both parties.

Fortunately, Frankel was able to get professional help in the form of therapy in the days and weeks following Shield’s tragic death. In fact, Frankel revealed that she feels much better about the whole situation and understands now that Shields would want her to have some peace of mind as well.

Bethenny Frankel and ex's ‘level of conflict’ made their therapist quit https://t.co/QNvbAlsG7q pic.twitter.com/PEf26VhX2t

In a previous episode of RHONY, Frankel told Dorinda Medley that Shields proposed to her last spring. The two ultimately decided to put the engagement on the back burner because things were too complicated in Frankel’s life. Frankel, of course, has since moved on and has a new man in her life.

Fans can watch Bethenny Frankel in action when new episodes of the Real Housewives of New York air Wednesday nights on Bravo. 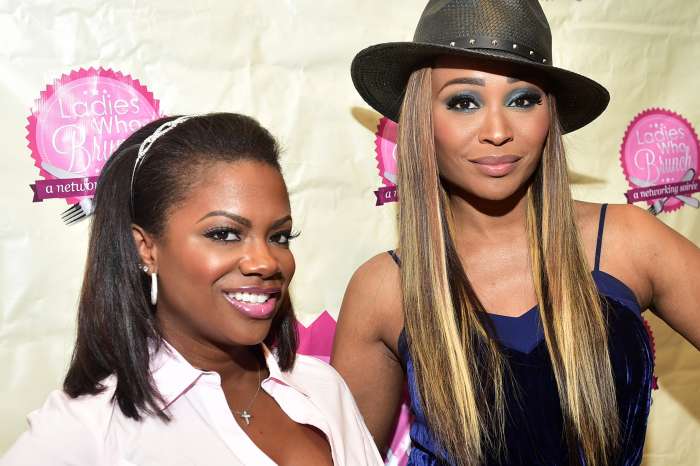