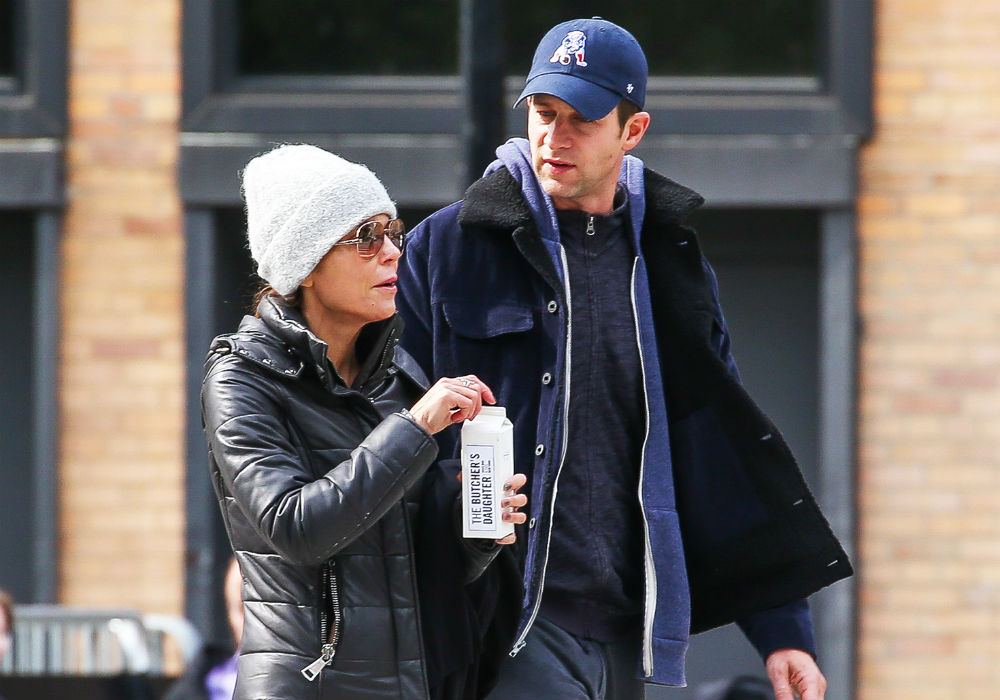 Bethenny Frankel is dishing on her new love with Paul Bernon. The Real Housewives of New York star stopped by the set of Watch What Happens Live with Andy Cohen and talked about all the things she likes about Bernon, including whether he has met her daughter, Bryn.

“He’s incredible,” Frankel shared. “He’s a beautiful human being inside and out.”

Frankel then revealed that Bernon has met her daughter and that they actually share similar interests. Frankel started dating Bernon sometime in the fall. The pair did not take their relationship public until December, when they shared some photos from their Christmas trip to the Dominican Republic.

According to People, Frankel and Bernon also jetted off to Mexico to celebrate the New Year. The couple brought their kids with them on the trip, and insiders say that everyone had a blast soaking up the sun.

Frankel’s new romance comes on the heels of her ex-boyfriend, Dennis Shields’, tragic death. Shields passed away in August from a suspected overdose. Frankel has openly talked about Shields’ death on the show this season and how difficult it was to move past it. Fortunately, Bernon has helped Frankel start a new chapter in her life and has been actively supportive of her in all of her endeavors.

The RHONY star, of course, is still in the middle of a nasty custody battle with her former husband, Jason Hoppy. Bernon has been present every time Frankel has been in court, showing his full support from the back row. His name was even mentioned in one of the courtroom interviews after Hoppy’s lawyer inquired about their relationship. Frankel revealed that she started dating Bernon around a month after Shields’ death.

While Bethenny Frankel had a rough time getting over Shields’ passing, it is great to see that she has found love again. 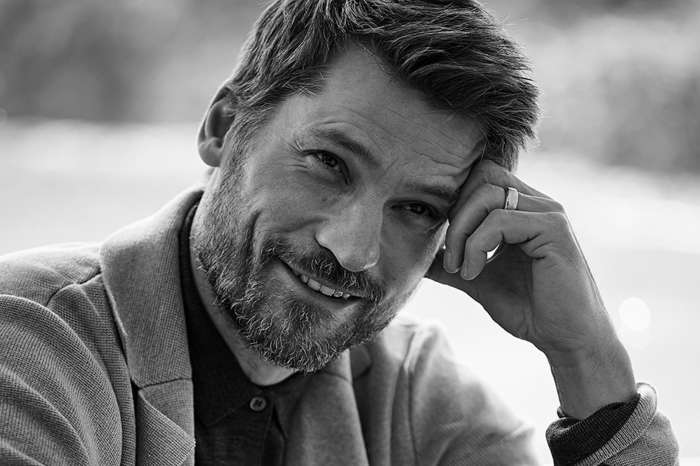