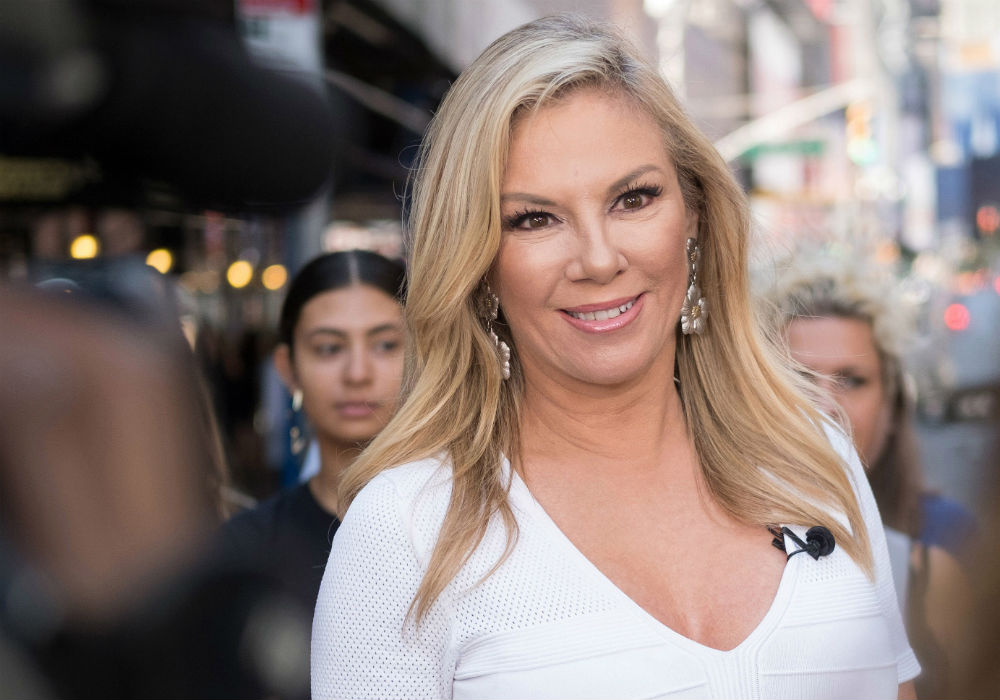 Ramona Singer may have found herself a new man. Weeks after being linked to Harry Dubin, the Real Housewives of New York star was spotted eating lunch with a mystery man Sunday afternoon.

An eyewitness says that Singer sat down at a popular restaurant in the Upper East Side called T-Bar Steak & Lounge. The reality star arrived by herself but was soon joined by a dark-haired man who cozied up beside her.

“She waited in the bar area with her sunglasses on for a few minutes,” the source dished.

The women argued over which show put the franchise on the map.https://t.co/nUgOJUWskk

The insider told Page Six that the two looked very comfortable with each other and that Singer laughed at several of his jokes. The source noted that Singer appeared healthier than ever and is really holding up well.

The outing comes weeks after Singer was reportedly spotted kissing Dubin at a hotspot in Midtown called Pomona. As RHONY fans will recall, Dubin once dated Sonja Morgan.

Singer has not commented on her mystery date, but we can always hope that we find out more about her romance on the upcoming season of the Real Housewives of New York.

Just last week, Singer enjoyed a meal with Tom D’Agostino’s ex-girlfriend, Missy Pool. Eyewitnesses claim the women ate dinner together and talked with men at nearby tables. After the meal, the ladies went to an adjoining nightclub and enjoyed a night of dancing.

While we wait to learn more about Singer’s new man, actor Adam Pally recently appeared on Andy Cohen’s Watch What Happens Live and admitted that he is crushing hard on the RHONY star.

Pally told Cohen that he is very attracted to Singer and would not mind being her househusband for a day. If Ramona Singer’s new romance does not work out, at least she can always turn to Pally for backup.

Bravo has not announced an official premiere date for the new season of the Real Housewives of New York. 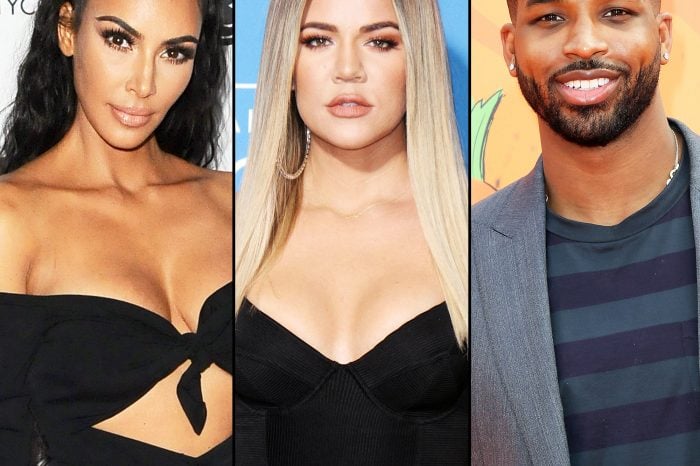