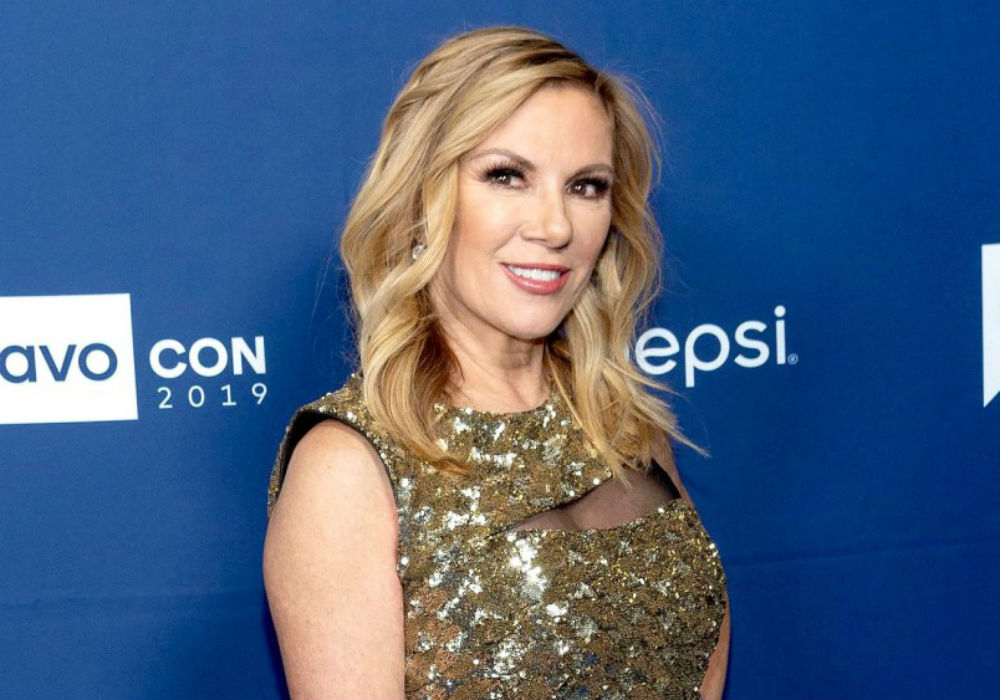 Real Housewives of New York star Ramona Singer has revealed that she’s been diagnosed with Lyme disease. The Bravolebrity broke the news to her fans on her Instagram Story this week with her co-star Dorinda Medley by her side.

In the video clip, Singer shared several supplements that she was taking to help her battle the disease.

Finally made it to an exhibition @christiesinc #tgif

“Thank you, Dorinda. I was diagnosed, everyone, with Lyme disease today and Dorinda swears by this to help with my immunity,” said Singer. “So this will be on my way to a faster recovery.”

Singer is the second star of the Housewives franchise to reveal a Lyme disease diagnosis. In 2017, former Real Housewives of Beverly Hills star Yolanda Hadid documented her own struggles in her memoir Believe Me: My Battle with the Invisible Disability of Lyme Disease.

During her speech at the 2018 Global Lyme Alliance Gala, the mother of Gigi, Bella, and Anwar Hadid said that what keeps her awake at night is not her journey, but the journey of her children and other kids around the world who don’t get the proper treatment they deserve.

“Living in today’s world is hard enough as a healthy child. It’s time that we all put an end to this. If I die next week, next month, next year — this is the most, the greatest cause I have ever fought for,” said Hadid.

Another major celebrity to recently reveal a Lyme disease diagnosis is Justin Bieber. The singer responded to the criticism about his appearance by explaining that he wasn’t on meth, but instead was struggling with health issues.

Bieber wrote on Instagram that he had been struggling with both Lyme disease and a serious case of chronic mono, which affected his skin, brain function, energy, and overall health. Bieber said it had been a rough couple of years, but he was getting the right treatment.

If the disease goes untreated, it can lead to neurological issues and severe joint pain.

Ramona Singer will return in new episodes of Real Housewives of New York later this year. 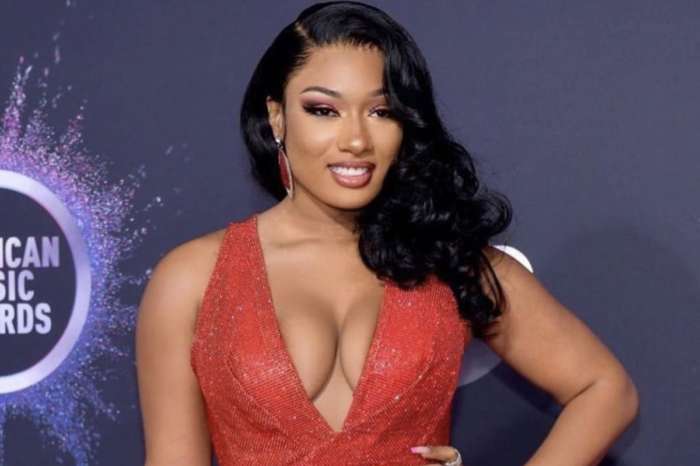