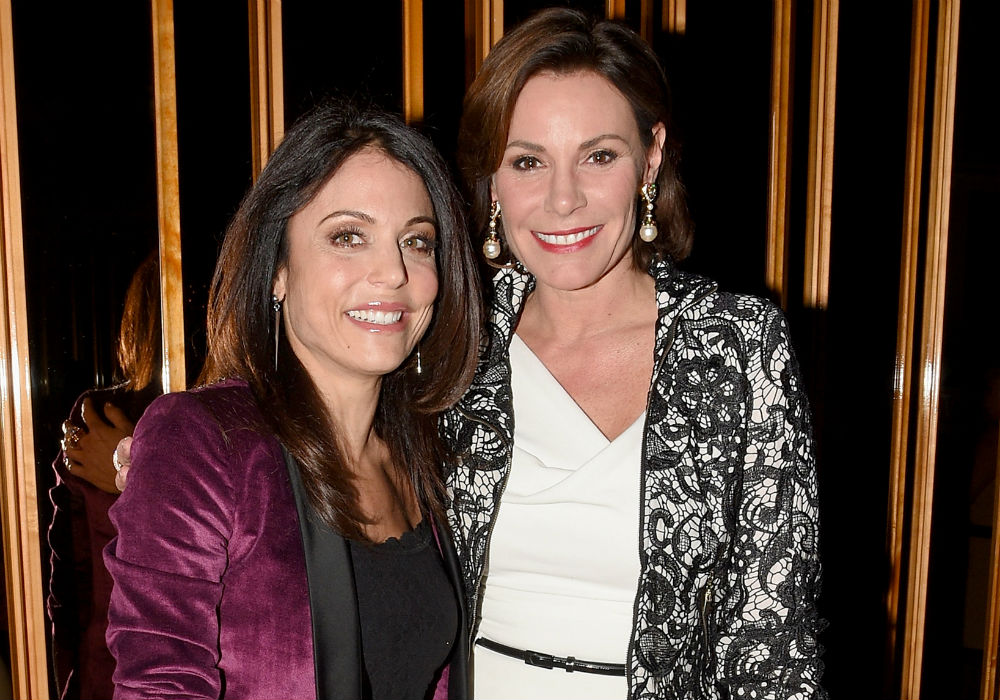 On the most recent episode of Real Housewives of New York City, Luann de Lesseps reunited with Bethenny Frankel, Barbara Kavovit, and Ann Cutbill Lenane – the women who staged her intervention. And, as the ladies enjoyed dinner at Almond Bridgehampton, de Lesseps revealed a big secret.

Last summer, just weeks before Frankel’s ex, Dennis Shields, died from a suspected drug overdose, de Lesseps says that she tried to borrow $6 million from him to buy a “mega-mansion.”

See why Lu was hitting up everyone she knew for $6 million (via @toofab)https://t.co/3RKSIfOWIW

“I was fixed on it. I had to have it, I was manic,” de Lesseps told the women. “Believe me, I called everybody I knew for $6 million. There weren’t many on the list, and Dennis was one of them.”

While she struggled to remain sober, de Lesseps became obsessed with an 8,000 square foot home in upstate New York, and she started contacting everyone – including Frankel and Lenane – to ask for money.

According to Radar Online, de Lesseps got so crazy about buying the mansion that she attempted to sell her $8 million home in Sag Harbor, which led to her ex-husband, Alexandre, and her two children – Victoria and Noel – suing her because selling the home would violate her divorce agreement.

After police arrested her on Christmas Eve in 2017 for multiple charges, including drunk and disorderly conduct, de Lesseps went to rehab in January 2018. She managed to stay sober for months, but de Lesseps explained to her friends that gradually she started to have a glass of wine here and there.

Then, when her kids sued her, it was “the straw that broke the camel’s back.” De Lesseps says she “polished off two bottles of rosé, and that still wasn’t enough.”

The Skinny Girl mogul says that her RHONY co-star got mad at her and was telling everyone that she was a bad person because she wouldn’t give her millions to buy the house.

After the intervention, LuAnn de Lesseps headed to rehab for the second time. And, she has put the house obsession behind her. 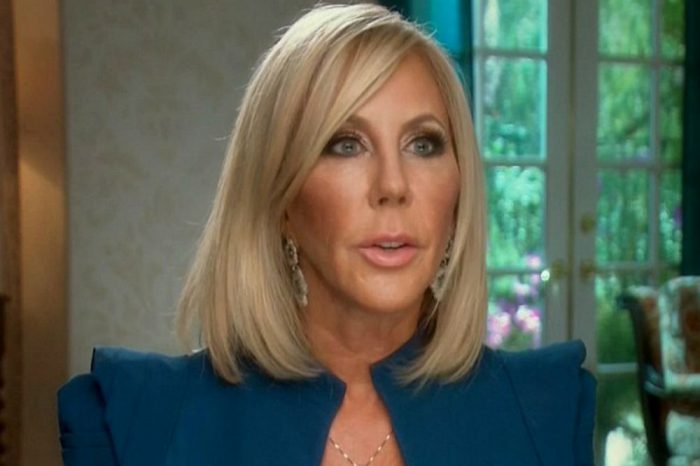