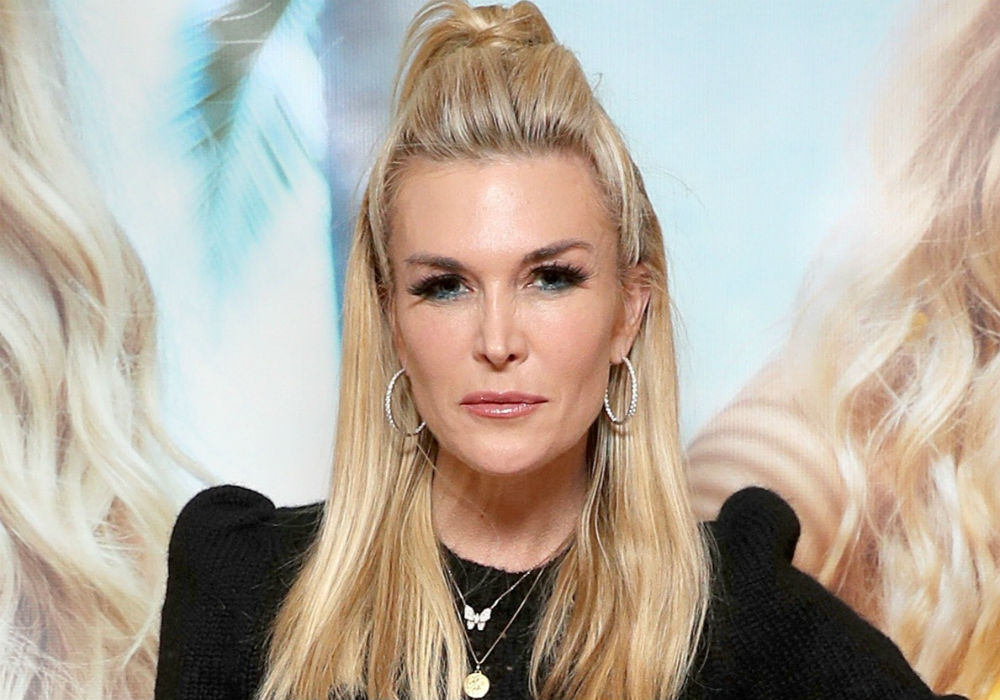 After weeks of speculation, Luann de Lesseps has confirmed that her co-star Tinsley Mortimer has quit Real Housewives of New York after she got engaged to Coupon Cabin CEO Scott Kluth. De Lesseps shared the news during a Q&A session with the audience after a recent performance of her Countess and Friends cabaret show at the Borgata Hotel and Casino in New Jersey.

According to People magazine, during her conversation with fans, de Lesseps, 54, was talking about how Mortimer’s mom Dale Mercer must be “jumping for joy” about the engagement. But, she added that Mercer was probably less-than-thrilled about her daughter quitting RHONY.

“I think she’s more upset that Tinsley’s not filming anymore now that she’s marrying Scott than Tinsley is,” said de Lesseps before wishing Mortimer “all the best.”

De Lesseps explained that Mortimer seems very happy and she wants her to get married and do what she wants to do. The Countess said Mortimer is “very traditional,” she wants to have a baby, and now is the time.

De Lesseps then referenced the volatile nature of Mortimer and Kluth’s on again, off again romance, and said that she hopes an alcohol-fueled fight doesn’t implode the whole thing.

Rumors have swirled for weeks that Mortimer was quitting RHONY so she could move to Chicago to be with Kluth. She had missed out on filming multiple times since she and Kluth got engaged in front of the Chicago Water Tower last month, including the recent cast trip to Mexico.

The 44-year-old did show up at BravoCon with her co-stars, but has been M.I.A. ever since. And, an insider says that Mortimer quit the show with five weeks left on her contract.

I never thought Tinz would join the rarest group of Housewives…the ones who actually quit & don’t just pretend they quit after they’re fired. #RHONY 🍎 https://t.co/7cYDJm1ytD

“Scott gave her an ultimatum: ‘me or the show,’ and she choose the show,” claims the insider. “He loves the limelight but hated the negative effect the show had on their relationship. And Tinsley, she’s desperate to make the relationship work and was on the outs with the group as it was.”

Mortimer joined the RHONY cast for Season 9 in 2017, and she met Kluth right away through her former co-star Carole Radziwill, who set them up on a blind date. Since then, Tinsley Mortimer and Scott Kluth have broken up and gotten back together numerous times, and she has said in the past it was RHONY that was causing problems in their relationship.

“He tried. It was just too much for him,” Mortimer said when they split this past summer. “My life is my life. The show is an important part of my life. I understand that there are people that don’t always want to be exposed to that and I can’t assume that they would. It’s a give and take.”

Season 12 of Real Housewives of New York will premiere on Bravo in the Spring of 2020. 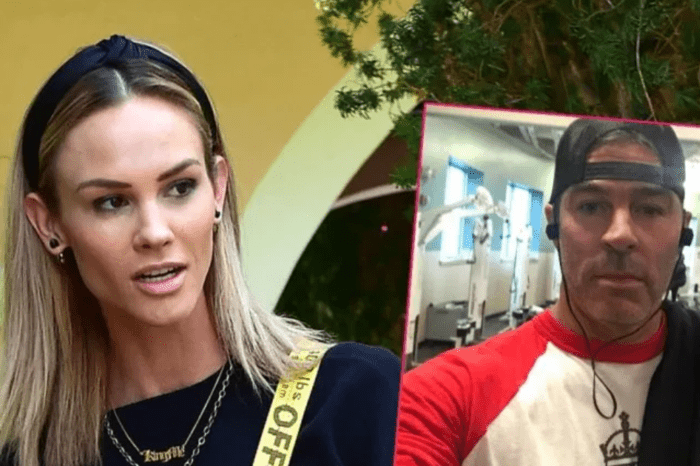 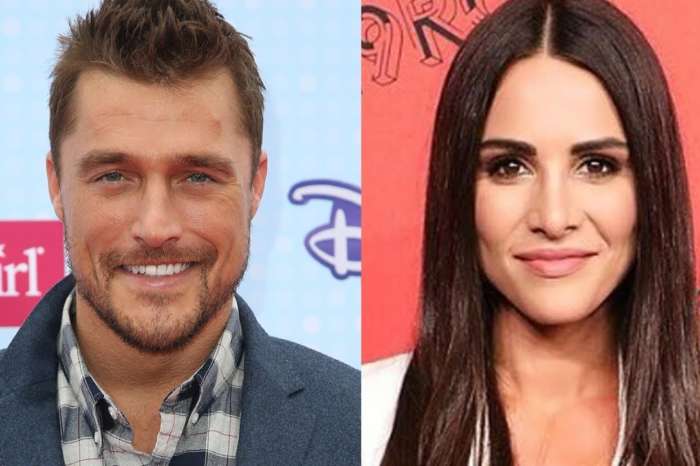