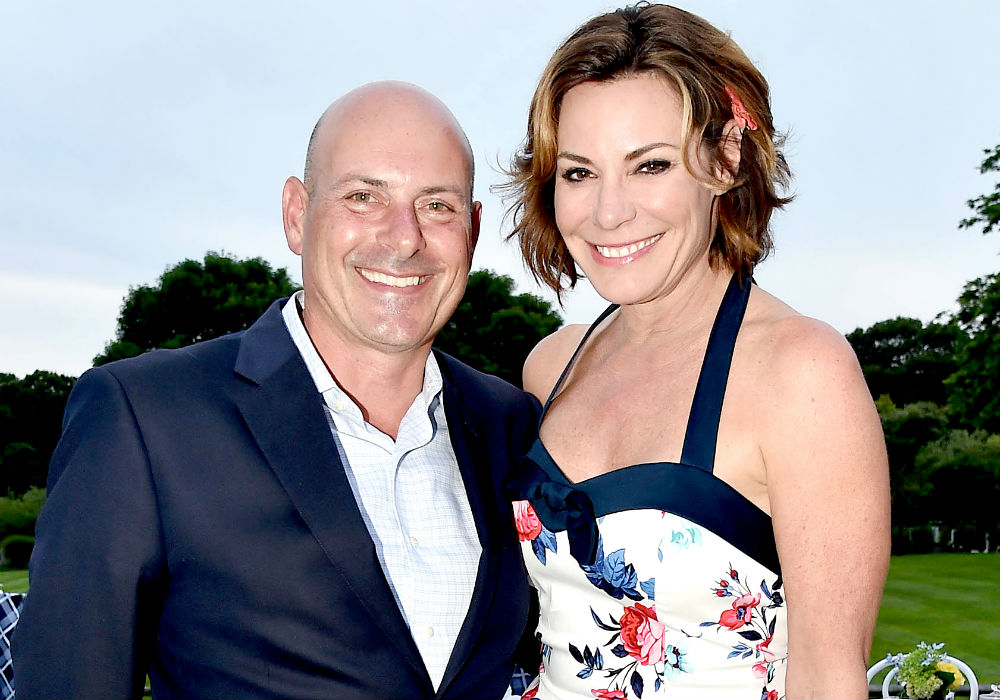 Real Housewives of New York City star Luann de Lesseps recently told a crowd at her cabaret show Countess and Friends that she hasn’t seen her ex-husband, Tom D’Agostino Jr. for 18 months. She also talked about how D’Agostino Jr. cheated on her during their short eight-month marriage, but he says that only happened because she cheated first.

According to Page Six, D’Agostino Jr. has told friends that de Lesseps was the first one in the marriage to be unfaithful, and he is furious that she is claiming otherwise. The businessman has also reportedly joked with friends about de Lesseps’ problems with pills, saying “I didn’t realize I was marrying a Walgreens!”

Since they married on New Year’s Eve 2017 and split in August of that year, de Lesseps has been in and out of rehab twice. She has been open about her problems with alcohol, but de Lesseps has never mentioned any issues with illegal or prescription drugs.

When the publication reached out to de Lesseps for a statement, she said that she wishes her ex-husband well, adding that she has moved on and she hopes “he can do the same.”

De Lesseps is currently touring her cabaret show, and she says that she has finally found her passion. The reality star says that she enjoys telling stores, making jokes, and singing, which makes cabaret a perfect fit.

During a recent audience Q&A, a fan asked for advice about going through a divorce, and de Lesseps said that the process is always easier when you avoid being nasty and take the high road.

“I’ve done it twice, girlfriend, I have a little experience. Take the high road. Don’t get down and dirty. And believe me, you’ll get out quicker, and things will be easier,” de Lesseps said. “You get a lot with honey. Don’t be mean and nasty.”

Her two failed marriages and her rehab stints have given de Lesseps a lot of material for her cabaret show. During one segment, de Lesseps acts like she is writing in her diary, and says that she and D’Agostino Jr. are getting a divorce after he was unfaithful, but she is still keeping the diamond. 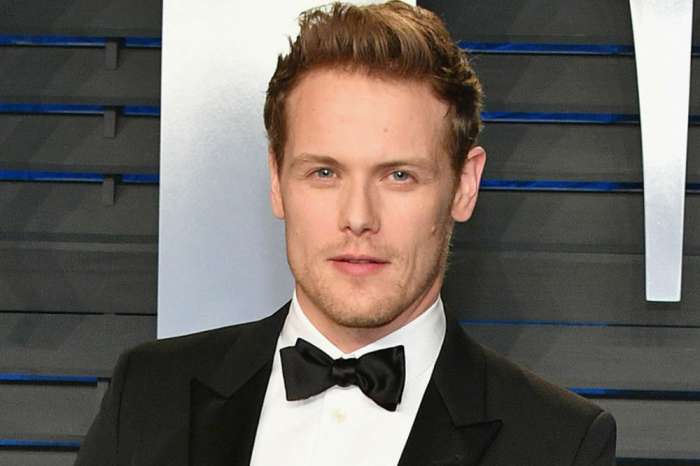