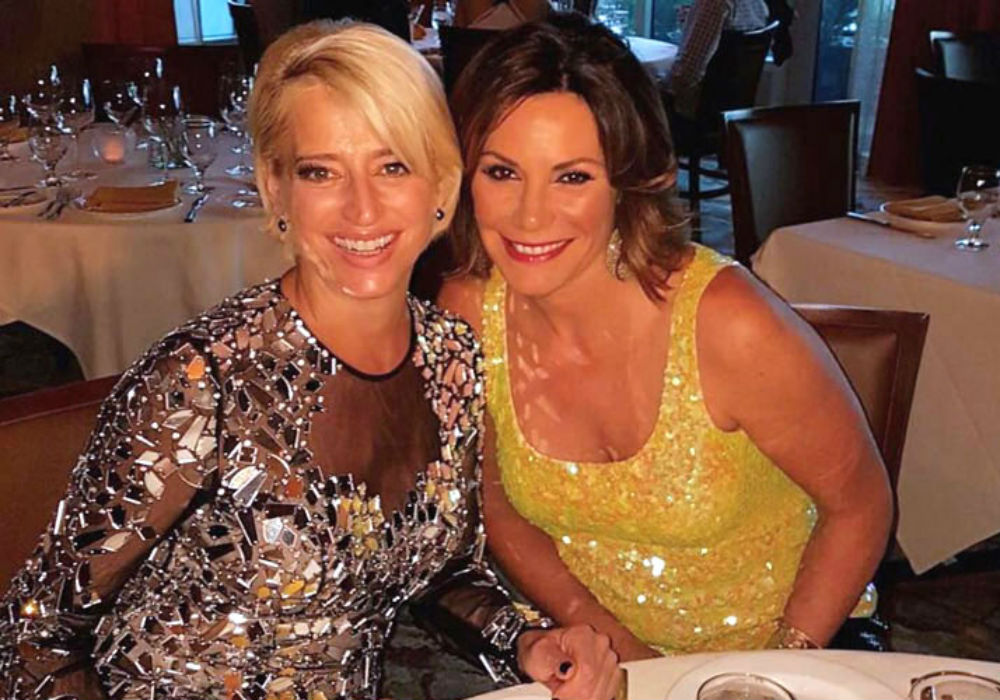 Friendships and alliances are in a constant state of flux on the Real Housewives of New York. Case in point, at the start of Season 11, we learned that Dorinda Medley was still at war with Luann de Lesseps after their epic fight in the Season 10 finale. Their feud was so intense that the co-stars could not even film scenes together at Barbara Kavovit’s party.

In a recent interview, Medley opened up about her ongoing beef with de Lesseps and revealed that she had trouble understanding why they were still fighting at the start of the new season.

#RHONY's @DorindaMedley says she was "under the impression that we were sort of on a good path."https://t.co/FGjlkSn2p1

“I was both hurt and confused because I was under the impression that we were sort of on a good path,” Medley explained.

According to Bravo TV, Medley revealed that de Lesseps sent her friendly texts during the off-season, which made it seem like they had moved past their issues. But after de Lesseps checked into rehab, Medley noticed that she started bashing her in interviews, which she felt was completely out of the blue. Medley also thought de Lesseps vented with Kavovit instead of working things out with her.

Medley was then asked why she did not reach out to de Lesseps to clear the air. The RHONY star revealed that she did not feel like talking with de Lesseps would have been productive, especially considering how she was doing her best to remain sober.

At the end of the day, Medley felt like the ball was in de Lesseps’ court and that it was ultimately up to her to make things right.

What do you think about Tinsley Mortimer's comments about Barbara Kavovit?

Is Barbara a good addition to Real Housewives of New York? #RHONY https://t.co/RdSO0RLsET

While de Lesseps and Medley are feuding, Sonja Morgan has been caught up in the middle of the fight. Morgan has been doing her best to play the mediator and salvage her friendships with both women, but she is clearly in an awkward position — and it does not look like it is going to get any better soon.

See if Dorinda Medley and LuAnn de Lesseps can salvage their friendship on new episodes of the Real Housewives of New York Wednesday nights on Bravo. 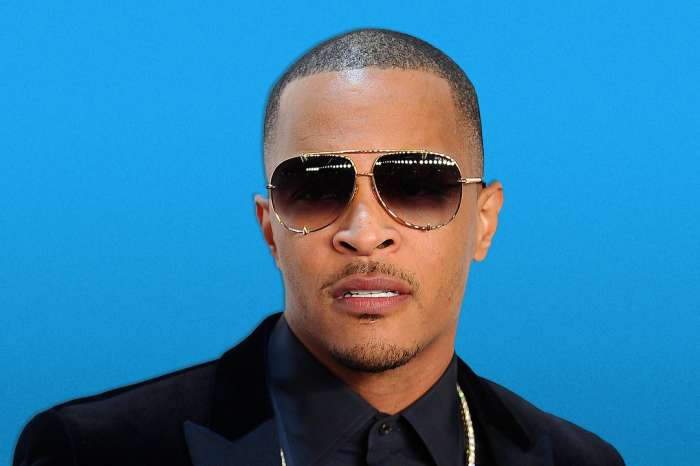 T.I. Is Honored By The Georgia State Senate For Positive Impact On The Community - His Fans Could Not Br Prouder