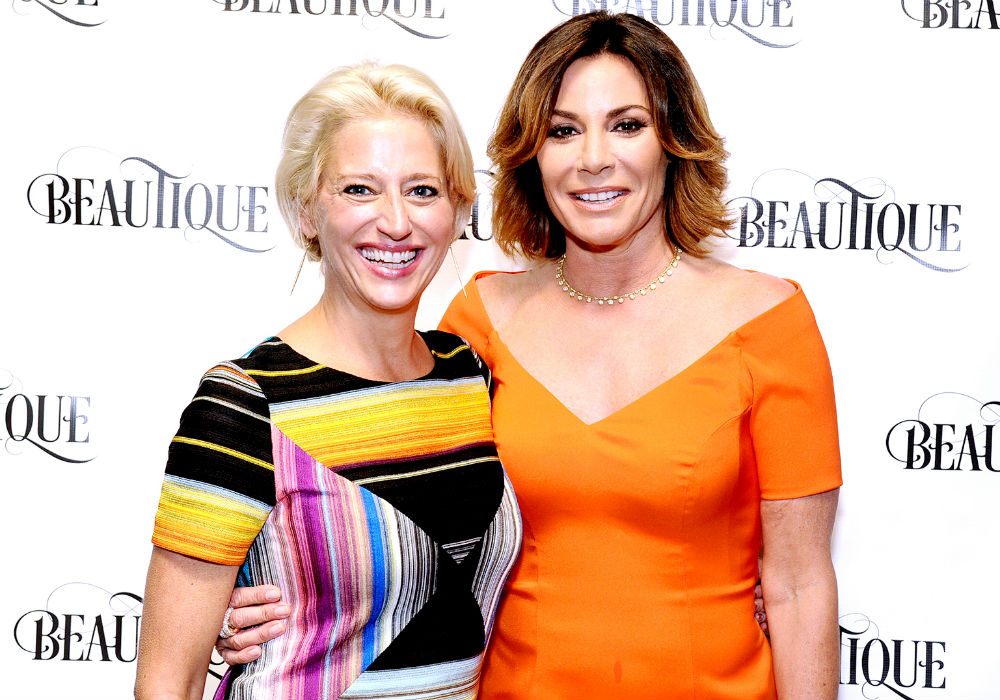 Dorinda Medley is not a fan of Real Housewives of New York newcomer Barbara Kavovit. Medley and Luann de Lesseps experienced some difficult times last season, but Medley believes Kavovit is to blame for their friendship woes in Season 11.

“You are going to see throughout the season [that] I’m just trying so hard to communicate with her, and Barbara, unfortunately, is constantly blocking it,” Medley shared.

Medley added that both she and de Lesseps felt like they were to blame for their falling out last year. Medley admitted that she probably should have made amends much sooner and that they both had things to get off their chest. Despite Kavovit getting in the way, the RHONY star assured fans that her friendship with de Lesseps is better now.

According to Us Magazine, the feud between Medley and de Lesseps started during the cast getaway in Cartagena, Colombia. The drama reached a tipping point after de Lesseps accused Medley of being an alcoholic, and their friendship has not been the same since.

In Season 11, the show introduced Kavovit as a friend of de Lesseps. Medley later claimed that she has known Kavovit for a long time, which is why she was so confused when the RHONY newbie acted like they had never met. In fact, Medley says they sparked up a friendship at de Lesseps’ wedding.

While Medley believes Kavovit is getting in the way of her friendship with de Lesseps, she is not opposed to them being friends. The only thing she doesn’t understand is why Kavovit keeps behaving like an “interloper” and why she keeps butting in on everyone’s business.

Kavovit has yet to respond to Medley’s comments about her relationship with de Lesseps. Although it sounds like Dorinda Medley and de Lesseps are in for some more hardships, it is good to know that they eventually work things work — at least for now.

Fans can watch the drama unfold when new episodes of the Real Housewives of New York air Wednesday nights on Bravo. 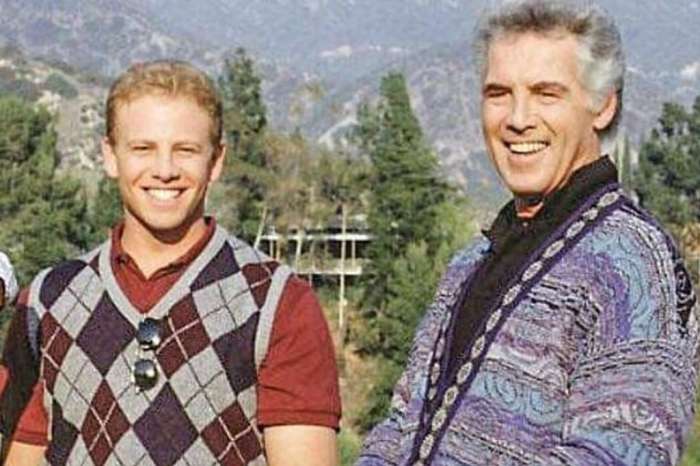