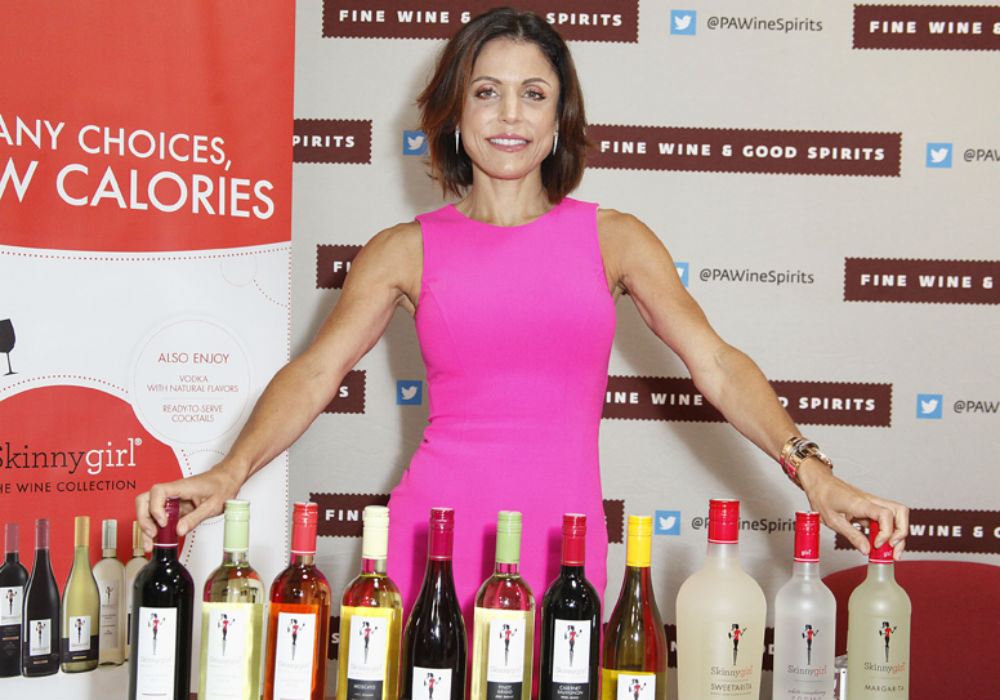 Bethenny Frankel earns a six-figure salary appearing on the Real Housewives of New York, but the majority of her vast fortune comes from her popular Skinnygirl brand. The RHONY star sold the beverage company in 2011 for a whopping $100 million and is now sharing her secrets on how she became a business mogul in under a decade.

Frankel believes that she has been so successful because she works hard and follows her intuition. She also tries to avoid reading the markets because she wants to come up with completely original ideas, a tactic that has worked out for her so far.

Thank you so much ADWEEK for this incredible COVER! @adweek (📸 by @maslovsaslov and ✏️ by T.L. Stanley)

“I see a void that can be filled, and I go with my gut.” she explained. “I don’t look at what everyone else is doing. Then I wouldn’t be able to have my own original thoughts.”

Frankel’s longtime business partner, Jack Gross, clarified her approach to new ventures. According to Bravo TV, Gross admitted that Frankel takes a lot of risks in starting new projects, but everything she does is well calculated. Being thoughtful about her plans helps decrease failure and allows Frankel to move as quickly as possible.

Another one of Frankel’s business partners, Jarrod Moses, echoed Gross’s statement and added that Frankel has an old-school thought process. Moses, who is the head of the United Entertainment Group, revealed that Frankel uses common sense when pursuing new ideas and is mostly successful because of her outgoing personality and tenacity.

While Frankel is one of the most successful Housewives on Bravo, she wasn’t always rich and famous. The RHONY star began working in a bakery and hosted parties at her house as a way to generate extra income.

Which one are you?

Frankel has incorporated the lessons she learned over the years in every project she undertakes. This includes being hands on in the development stage and promoting her ideas through social media. It also helps that she has 3.5 million followers and has become a household name in the world of reality TV.

Bethenny Frankel returns for the new season of the Real Housewives of New York next month on Bravo. 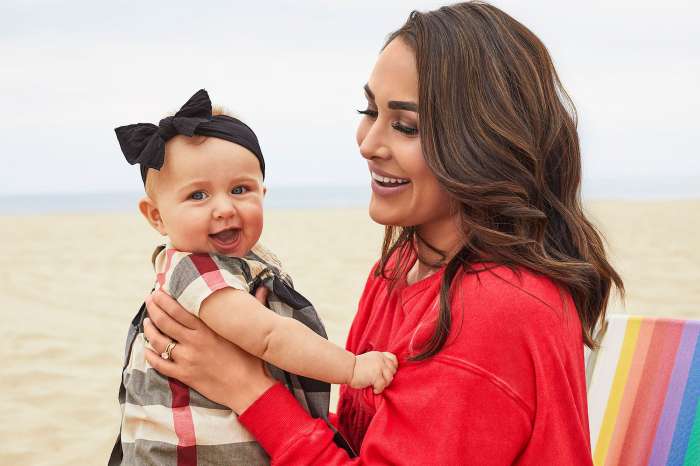 Brie Bella Says She Is Trying To Get Pregnant Again