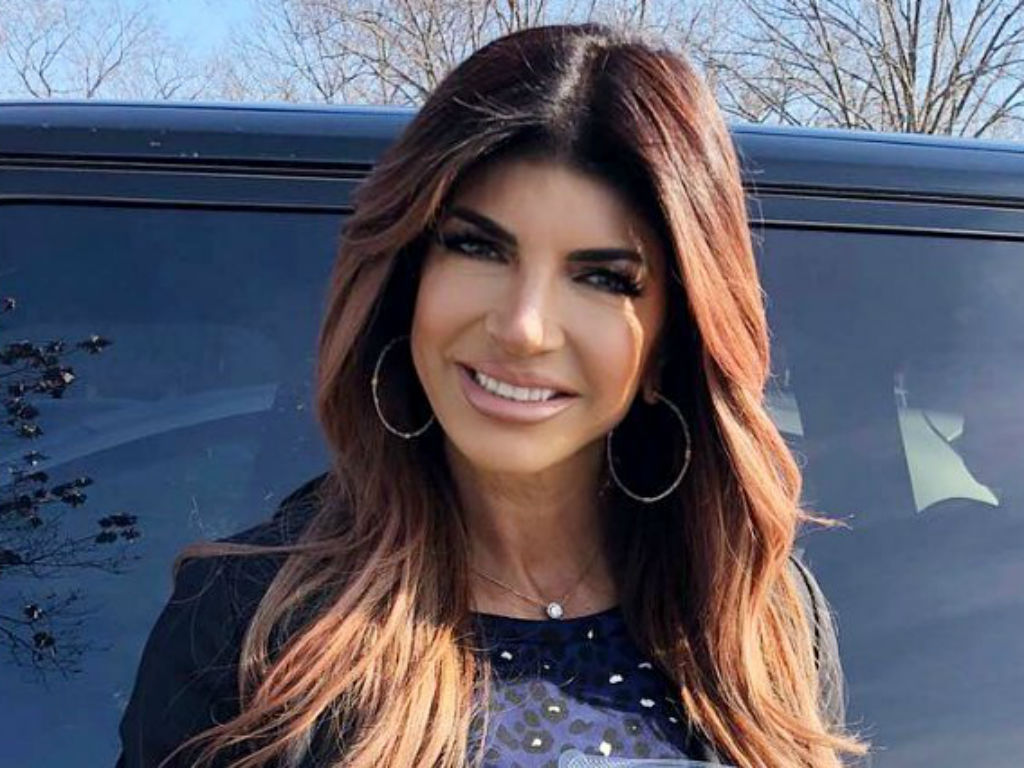 Teresa Giudice has been spotted without her wedding ring as rumors she is dating a younger man heat up, and fans wonder what she is telling husband Joe about her relationship with Blake Schreck?

The Real Housewives of New Jersey star has been spending some quality time with 27-year-old Schreck, while her hubby sits in an ICE detention center awaiting whether or not he will be deported to Italy. Fans speculation has been running ramped since Teresa and Schreck were first spotted hanging out together on the beach.

Teresa Giudice, Blake Schreck ‘Looked Very Much Like a Couple’ at NYC Bar Out on the town! Teresa Giudice and realtor Blake Schreck enjoyed a fun-filled night in New York City on Thursday, June 27, Us Weekly can exclusively… https://t.co/m13Cp1aS0D #culture #society #lifestyle pic.twitter.com/Ibw0GOiO1T

Sources close to the reality TV star explained to Hollywood Life she finds it all amusing. Teresa’s lack of wearing a ring has nothing to with a new man or her moving on with her life from Joe.

“Teresa Giudice finds it amusing that so many people have wondered why she isn’t wearing her wedding ring. Teresa really doesn’t think anything of not wearing her ring. If she’s not wearing it, it is solely because she just forgets to put it on. People probably didn’t ever notice, but she would forget to put it on even when Joe was home and around,” the source shared.

As for what Teresa has shared with Joe regarding the rumors, she is dating Schreck, nothing because there is reportedly nothing to tell. Sources close to the RHONJ star insist Teresa and Schreck are merely good friends, as well as business partners.

About those rumors that Teresa Giudice is dating another man… This is what she told her husband, Joe: https://t.co/56mOeRhxMI pic.twitter.com/spUFp5jiup

“Teresa insists she and Blake are just really good friends and they constantly joke about what everyone says. Teresa has a ton of guy friends and enjoys going out and being flirty, but she’d never do anything about it. She’s a married woman. This is a business relationship. They are working together with others on a business project. Anyone who says anything to the contrary is delusional and uninformed,” Teresa’s lawyer stated Hollywood Life.

The RHONJ star has not commented on the rumors she is essentially having an affair while her husband fights to stay in the country but her lawyer speaking to a website kind of says it all.

However, considering how vocal Teresa Giudice is when it comes to speaking her truth and her mind it is a little surprising, she has not squashed the Blake Schreck dating rumors herself. Perhaps she is waiting to let it all play out on the small screen to answer fans questions first hand.

What are your thoughts on Teresa and Blake’s relationship? Is she telling the truth about them being friends or just trying to save face in the court of public opinion? 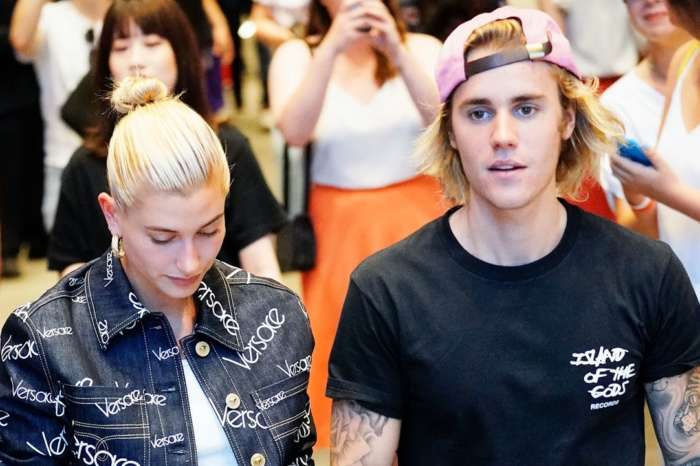