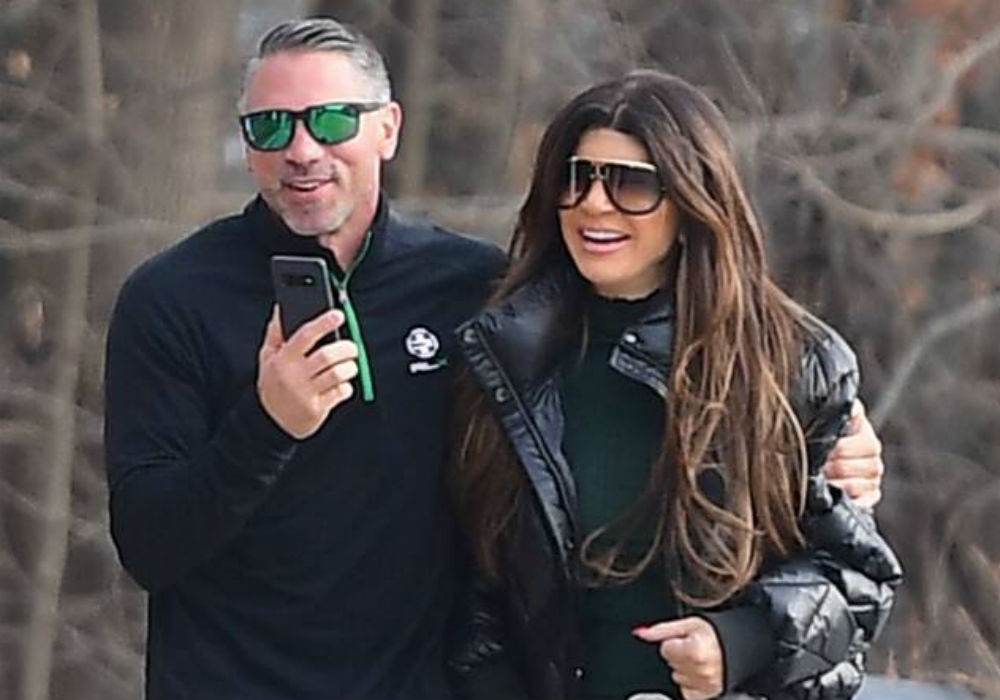 Real Housewives of New Jersey star Teresa Giudice has already been spotted with a new guy less than a week after it was revealed that she and her husband Joe Giudice had separated after twenty years of marriage. Teresa was photographed with her ex-boyfriend Anthony Delorenzo over the weekend, and the two even shared a hug.

RHONJ fans might already be familiar with Delorenzo – owner of Woodside Pools NJ – as he has appeared on the Bravo reality show in the past when Teresa hired him to work on their family pool.

Apparently, Delorenzo knew cameras were following him and Teresa this weekend because he posted a selfie on Instagram and added the caption, “Incognito.”

People Magazine reported last week that a source had confirmed that Teresa and Joe had separated, but they don’t have plans to divorce at the moment. The couple shares four daughters – Gia, 18, Gabriella, 15, Milania, 14, and Audriana, 10 – and they are headed to Italy this week to spend Christmas with Joe, while Teresa will stay in New Jersey and celebrate with her dad.

Teresa has not yet spoken publicly about the separation, but Joe did post a pic of Teresa on Instagram and write in the caption, “It’s time to let go.” He has since deleted that post, but he has been sharing messages like, “Every next level of your life will demand a different you,” and “Life is too short to tolerate nonsense. Cut out negativity, ignore gossip, and let go of fake people and their drama!”

He’s also sharing his excitement about spending the Christmas holiday with his daughters. Joe hasn’t had the chance to celebrate Christmas with his girls outside of prison walls since 2015, just weeks before he started his 41-month prison sentence for bankruptcy fraud.

The town I was born polla

The source told People magazine that Joe and Teresa discussed their relationship when she and the girls traveled to Italy to visit Joe in November. At that time, the couple agreed it was time to move on. The insider added that the split was amicable and they were going very slowly.

“Joe has been out on a few dates, Teresa has not,” the insider said at the time. “She has been too busy with the girls, with work obligations and taking care of her father. She is happy for Joe.”

Joe Giudice is currently living in Italy and waiting for the decision in his deportation appeal. The source says that Joe and Teresa are still friendly with each other and supportive of the other’s happiness. While they still love each other, neither Teresa nor Joe was interested in a long-distance relationship. 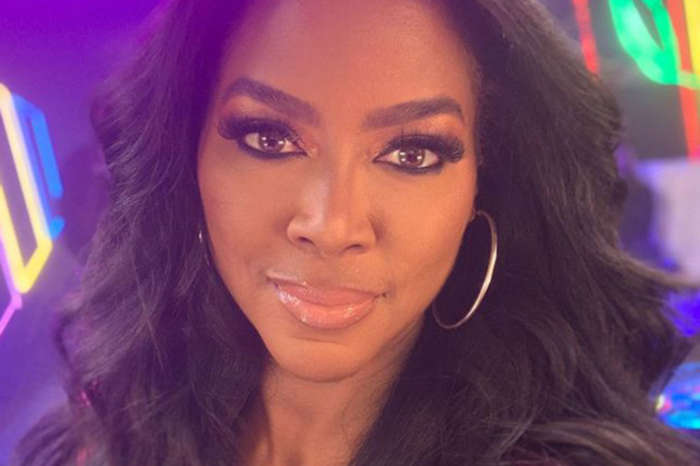