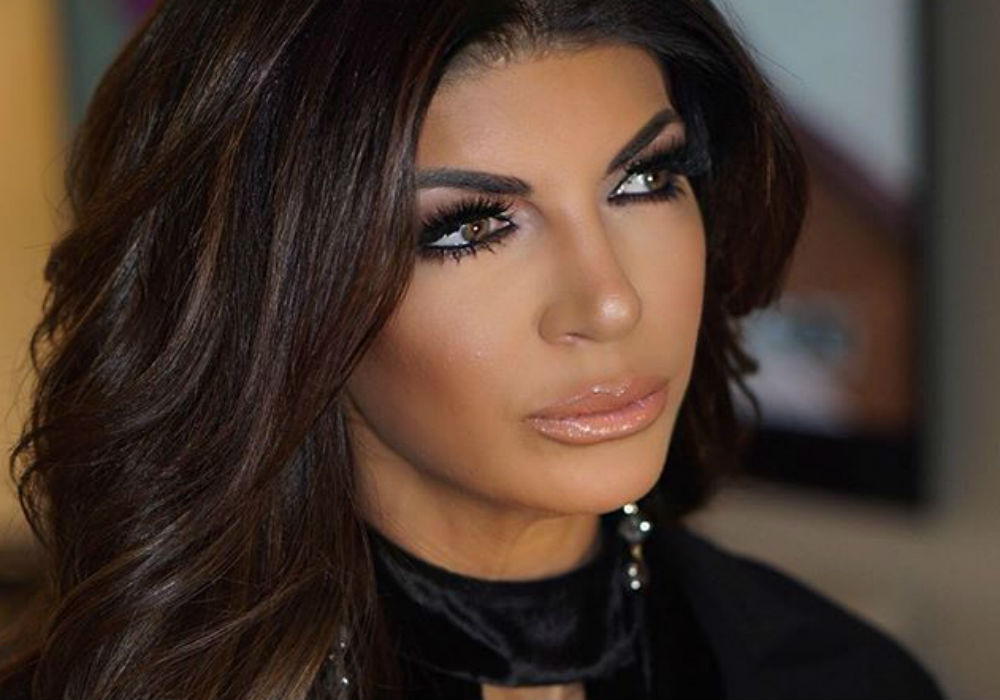 Real Housewives of New Jersey star Teresa Giudice recently enjoyed a cast trip to Jamaica to celebrate Jennifer Aydin’s birthday, and some pics emerged from the trip that featured Giudice rocking an amazing bikini body. However, she forgot to mention the help that she received to achieve the look, but a publicist set the record straight with an Instagram comment.

When Giudice posted pics from the trip on her Instagram account, she either chose to leave out the inside info or forgot to mention it. But, according to The Blast, when a news outlet promoted the trip on their page, a publicist revealed that the 47-year-old looked “fabulous” because of a new liposuction technique.

#TeresaGiudice set pulses racing in a series of new photos from the Real Housewives of New Jersey cast trip to #Jamaica. http://ow.ly/5Mbu50xnvWL

She went on to write that the procedure wasn’t mentioned in the piece, but if anyone wants the “real skinny” – pun intended – she has it. The publicist also explained that Giudice signed off on her mentioning the AirSculpt treatment, and she continued to promote the other procedures performed by Elite Body Sculpture, noting that they don’t include stitches, anesthesia, downtime, or pain.

The AirSculpt technique was developed by Dr. Aaron Rollins, who is a cosmetic specialist in Beverly Hills that founded Elite Body Sculpture. According to the company’s website, Rollins saw the need for a minimally invasive, virtually painless alternative to the traditional procedures for fat removal.

Unlike liposuction – which the website compared to scraping away unwanted fat with a tube that resembles a cheese grater – the AirSculpt technique removes fat one cell at a time through a “freckle-sized hole”. At the same time, it also tightens the skin.

As RHONJ fans know, Giudice has had a difficult time in recent years while her husband Joe sat in a federal prison before being transferred to an ICE detention facility. After nearly four years behind bars, Joe is now a free man living in Italy. The family is still waiting for the final decision in his deportation appeal.

Despite all she’s been through Teresa Giudice still looks amazing, even if she did have a little bit of help. 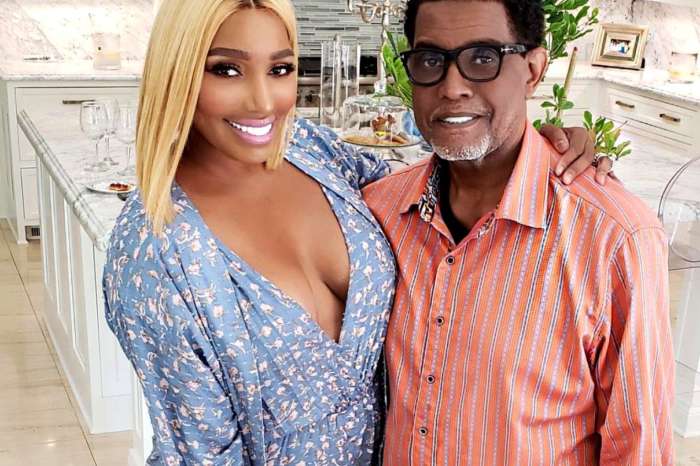