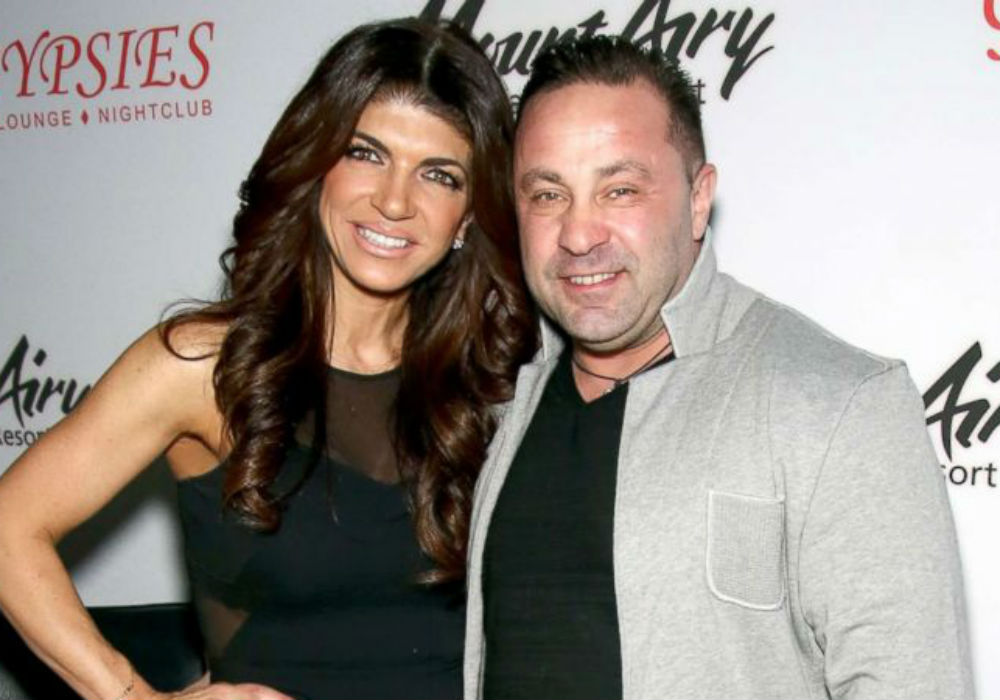 Teresa Giudice has reportedly stood by and done nothing as her husband awaits deportation to Italy. Joe was recently released after finishing his stint behind bars and is scheduled to be deported in the near future. While Joe waits to return to his home country, insiders claim that Teresa has been going on with her life as if nothing is amiss.

“Teresa is busy living her life and nothing will change once Joe goes to ICE except for the place she and the girls will go to visit him,” the source shared.

According to All About The Real Housewives, Joe got out of prison this week and was immediately handed over to deportation authorities, better known as ICE. Joe is still waiting to hear the result of his latest appeal. If the ruling is not overturned, he will be sent back to Italy and separated from his family for who knows how long.

Until the appeal is ruled on, Joe is expected to remain in custody. Appeals of this nature can take upwards of one year to run through the system, and there is a chance Joe will get released if the court gives it the green light.

For her part, the insider says that Teresa has done nothing to help her husband’s case. Teresa allegedly believes that Joe is to blame for the family’s current predicament and does not think she needs to lend a hand. She is also reportedly meeting with divorce lawyers, just in case Joe gets deported.

In February, Teresa admitted that she will remain in the United States if Joe returns to Italy. This is mostly because the couple’s children are not at a good age to move to another country, and Teresa wants to stay with them over leaving with Joe. The two share four daughters together: Gia, 18, Gabriella, 15, Milania, 13, and Audriana, 10.

Always by my side ❤️

Teresa Giudice has not talked about the divorce rumors, though it will be hard to manage such a long-distance marriage in the event that Joe is deported.

The new season of the Real Housewives of New Jersey is expected to premiere later this year and will cover Joe’s deportation drama. 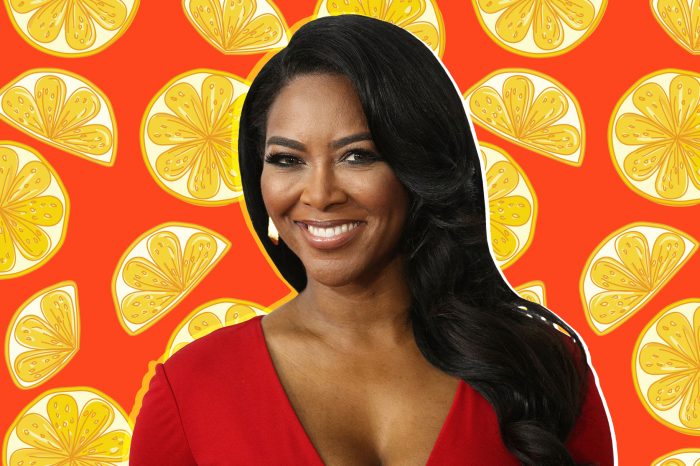