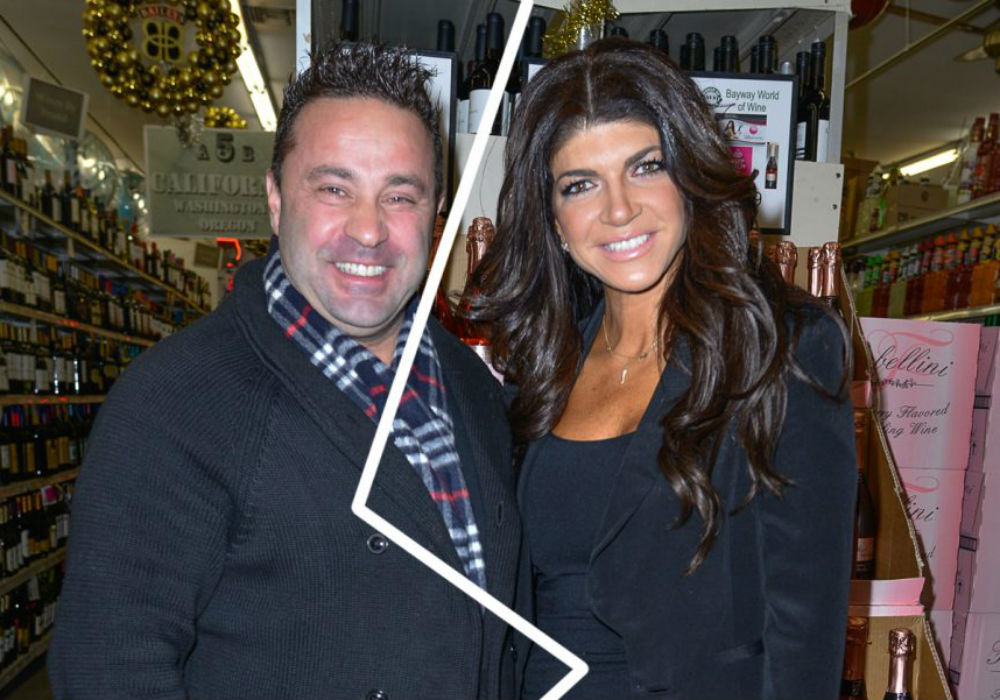 Real Housewives of New Jersey stars Teresa and Joe Giudice are separating after twenty years of marriage. A source close to the couple – who share four children – shared the news with People magazine.

“They discussed their future when Teresa and the girls went to Italy in early November and they agreed that each had to move on. They are doing so amicably and very slowly,” the source says. “Joe has been out on a few dates, Teresa has not. She has been too busy with the girls, with work obligations and taking care of her father. She is happy for Joe.”

RHONJ’s Teresa Giudice and Joe Giudice Separate After 20 Years of Marriage
I can't see that. 20 years saying goodbye . No true reason why https://t.co/AaOUeLC9ip via @people

The insider added that Joe and Teresa have been very friendly with one another and are supportive of each other’s happiness. Teresa and Joe still love each other, but neither one is interested in a long distance relationship.

Joe is currently living in Italy while he waits for the final decision in his deportation appeal. Joe was born in Italy and came to the United States as a baby. He never obtained his American citizenship, so when he was convicted of mail, wire, and bankruptcy fraud in 2014 an immigration judge ended up ordering his deportation.

The 49-year-old served three years in prison and seven months in an ICE detention center before the court agreed to release Joe with the condition that he had to leave the United States while he waits for the final decision on his deportation.

The insider says that Joe and Teresa have “no plans for divorce” at the moment, and they are both focused on their daughters – Gia, 18, Gabriella, 15, Milania, 14, and Audriana, 10. The girls will spend Christmas with Joe in Italy, says the source. And, Teresa will stay at home in New Jersey with her dad.

Joe and Teresa have not lived together for nearly five years. Teresa spent 11 months in prison in 2015 after pleading guilty of fraud charges before Joe left to serve his time. The couple were childhood sweethearts who tied the knot in 1999.

After Joe decided to go to Italy instead of waiting in the horrible conditions of an ICE detention center, Teresa said that at the end of the day she wants Joe to be happy.

“I mean, he did wait [to leave America] because that’s what his daughters wanted him to do, fight. And that’s I what I said to him, you can never regret it because you did fight, and now that was good that you were able to leave and still fight it from Italy. I was like, ‘You don’t want to be in there. It’s disgusting.’ Who would want to be in there?”

After Joe’s release from ICE custody, he and Teresa took part in a special interview with Andy Cohen on Watch What Happens Live. Teresa was in New York with Cohen and Joe appeared via satellite, and the couple admitted that they weren’t sure if their marriage would continue.

Teresa said she was waiting to see Joe in person to see if she felt differently, but neither of them wanted to stay in the relationship if they were separated by an ocean. 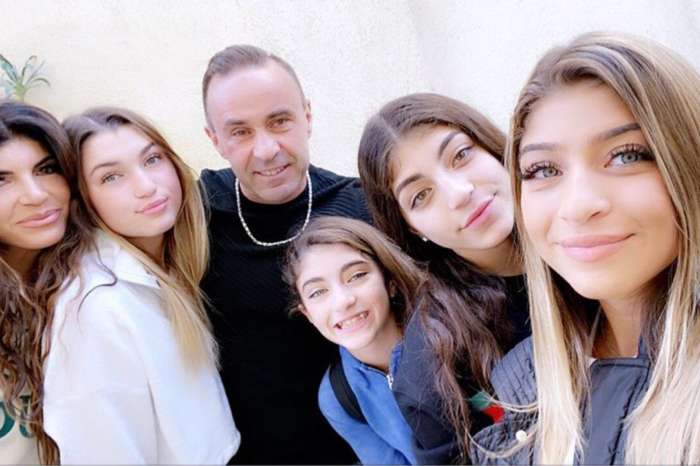 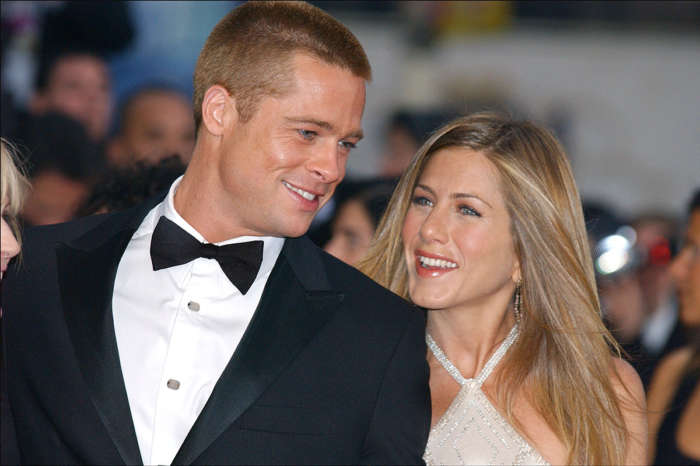 Jennifer Aniston Inviting Brad Pitt To Her Christmas Party Was ‘Meaningful’ For THIS 'Heartwarming' Reason!