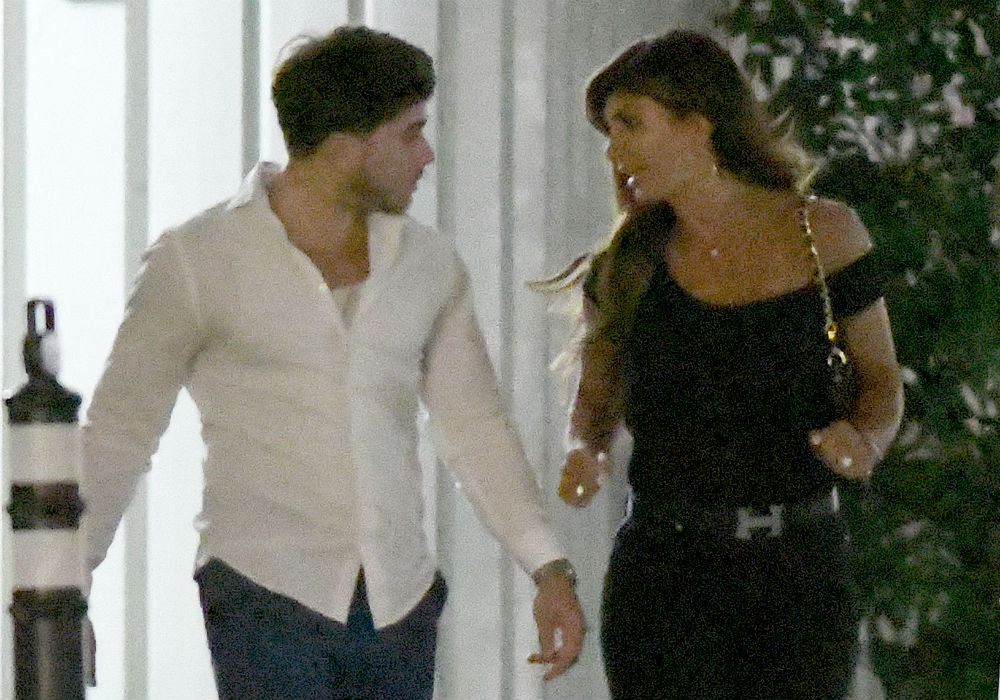 Teresa Giudice cannot help herself. Last weekend, the Real Housewives of New Jersey star enjoyed what appeared to be a romantic vacation in Miami with her new boy toy, Blake Schreck, while her husband, Joe Giudice, is serving time behind bars. But did her romance with Schreck actually start last summer?

RHONJ fans were just as shocked as everyone was when photos surfaced showing Teresa getting a little handsy with Schreck in South Beach. Although Giudice’s lawyer came out and denied the affair, eyewitnesses kept spotting them together over the course of the holiday weekend. Many suspected the romance is something new, but Teresa’s fling with her much younger lover may have started six months ago.

Teresa Giudice has been liking Blake Schreck’s Instagram posts months before pictures of them holding hands in Miami surfaced!https://t.co/tIA7BRsDTw

According to Radar Online, Schreck was spotted hanging out with the RHONJ star at the Jersey Shore in the early part of August. He even shared a photo from the outing on social media, which featured Teresa sitting with a group of friends at a club in Long Branch. RHONJ star Jennifer Aydin was also a part of the outing.

A little over a week after Schreck’s initial meeting with Teresa, Joe’s lawyer pleaded with a judge to allow his client to remain in the United States after his prison term is over. Needless to say, Teresa has not visited Joe on a frequent basis. Insiders also claim that she is really getting used to life as a single woman, which has added more fuel to the divorce rumors.

Teresa has not commented on her alleged romance with Schreck. Shortly after eyewitnesses caught her getting extra cozy with the 26-year-old, her lawyer issued a statement denying the romance and divorce rumors.

“This is a story about someone helping a woman who had some wine and was wearing high heels to her car,” the attorney shared. “There is no cheating, no divorce, no scandal, and no story.”

What you need to know about Blake Schreck, the mystery man Teresa Giudice was spotted out with in Miami: https://t.co/AgNbeDVAXz pic.twitter.com/sjYTp95R1G

The following day, however, Teresa was spotted hanging out with Schreck on multiple occasions. An insider later confirmed that Schreck spent the night at Teresa’s condo and did not leave until the next morning.

Although the situation is pretty scandalous for Teresa, she at least has one person in her corner. On a recent episode of Watch What Happens Live, Andy Cohen admitted that he hopes the rumors are true and that Teresa Giudice is shacking up with her much younger lover. 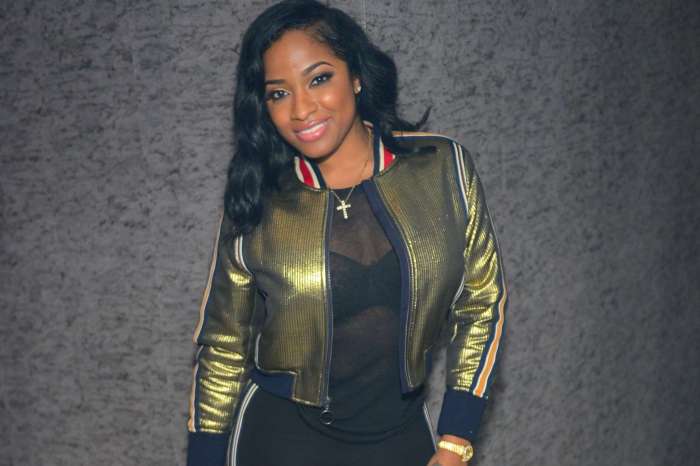