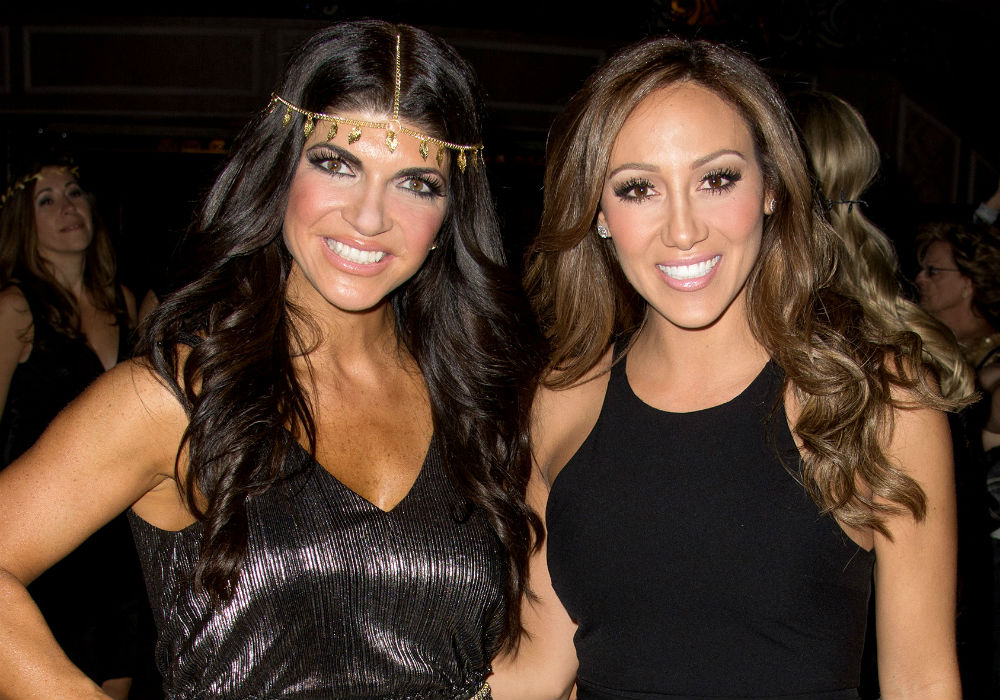 Teresa Giudice and Melissa Gorga are currently busy filming the new season of the Real Housewives of New Jersey. But with Teresa dealing with her husband, Joe Giudice’s, deportation, she has reportedly been avoiding her sister-in-law at all cost.

Teresa and Melissa experienced a few road bumps in their relationship last season, but they were able to patch things up during the Season 9 reunion. We have no idea what happened to reignite their feud, but inside sources claim they got into an epic fight at one of Joe Gorga’s seminars, Grow with Gorga.

What do you think about her remarks? #RHONJ https://t.co/rCXJoaQsNP

According to All About The Real Housewives, one eyewitness says that there was visible tension between Teresa and Melissa, who were seated together at the conference.

“I was five tables away so I couldn’t hear anything but at one point they got up and walked out together,” the insider revealed.

The source claims that they saw Melissa and Teresa during a break in the seminar and that the RHONJ co-stars appeared to be avoiding each other. There is no telling what they were fighting about, but it is probably safe to assume that they will make things right before it gets out of hand.

Production for the upcoming season of RHONJ is currently underway. The biggest story heading into the new season is Joe’s pending deportation. Joe finished his stint in prison earlier this month and was immediately taken into custody by members of ICE.

This Is How Teresa Giudice Is Doing After Joe Giudice's Prison Release https://t.co/dlhCT0g218

The RHONJ star is expected to remain in custody until a judge makes a ruling on his appeal. If the courts do not side with Joe, then he will be sent back to his native country of Italy.

With Joe’s deportation battle looking grim, inside sources claim that Teresa has finally come to terms with the situation. It is unclear if the two will remain married in the event that Joe leaves the country, but it is pretty clear that Teresa Giudice plans to keep her girls in the United States.

We can only hope that things work out for the Giudices, but things are not looking good. 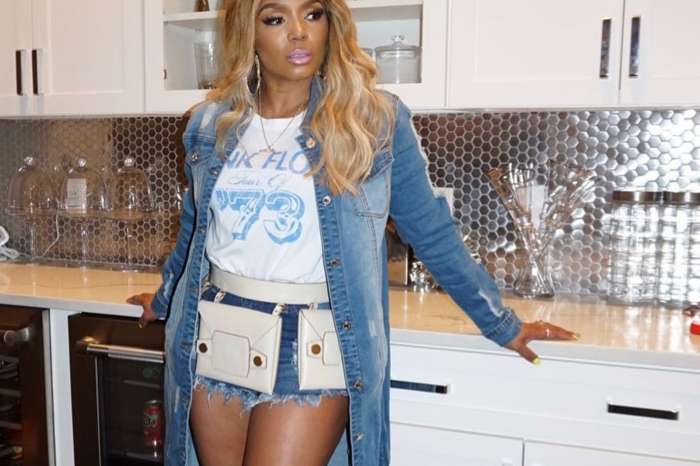 Rasheeda Frost Angers Fans For Video Of 'Witchcraft' With Kirk