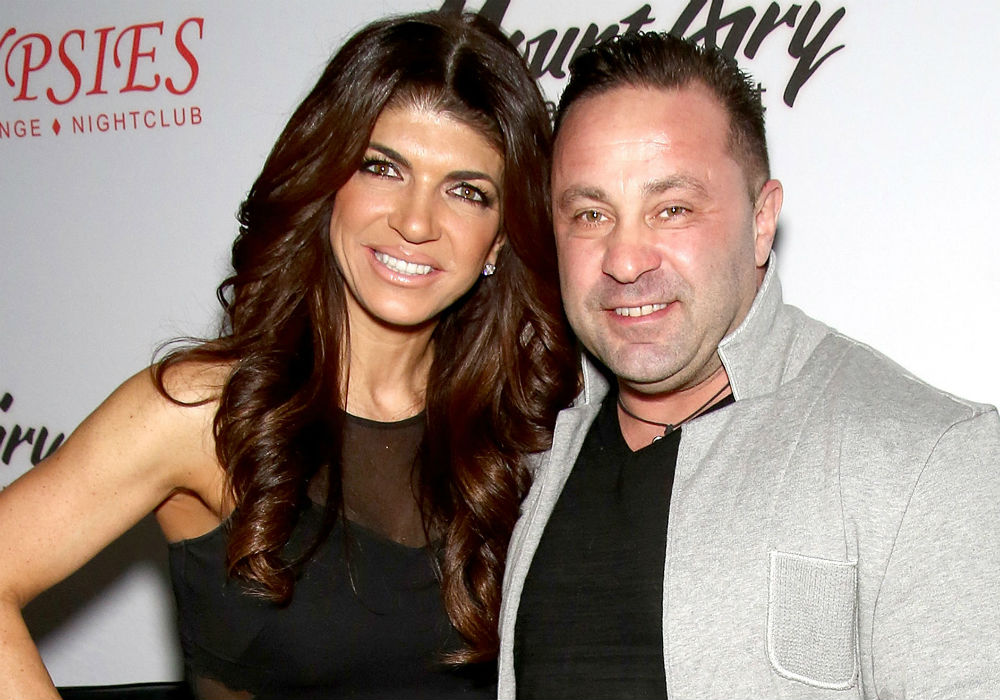 After photos surfaced earlier this week of Real Housewives of New Jersey star Teresa Giudice holding hands with a much younger man during a night out in Miami, the rumors that Teresa and her husband, Juicy Joe, were headed for divorce went into overdrive. But, this isn’t the first time because Teresa and Joe have had a rocky relationship for almost twenty years.

Teresa and Joe got married on October 23, 1999, when they were both 27 years old. And, when they tied the knot, Teresa said that she had known Joe her entire life.

Teresa Giudice's Attorney Shuts Down Rumors She's Cheating on Joe Teresa Giudice has denied that she's cheating on Joe Giudice. On Wednesday, photos surfaced of the Real Housewives of New Jersey star holding hands with another man while on vacation…https://t.co/YV1nLb0GJc

Over the next few years, the couple welcomed daughters Gia in 2001, Gabriella in 2004, and Milania in 2006. And, when Teresa was pregnant with their youngest daughter, Audriana, she and Joe joined the cast of the Real Housewives of New Jersey for Season 1 in 2009.

According to In Touch Weekly, it wasn’t long after the couple made their reality television debut that the cheating rumors started. During the RHONJ reunion in 2012, Jacqueline Laurita claimed that Teresa told her she had walked in on Joe and his secretary – who was also the former nanny – on the desk in his office.

The cheating accusation came just one year after Teresa and Joe renewed their vows.

“I was just so happy… marriage means for better or for worse. We’ve been through a lot, and if anything, it’s just made us stronger,” Teresa told In Touch in September 2011. “I wanted to show my girls that marriage is really important, as is being faithful to one another.”

But, the vow renewal didn’t quash the cheating rumors. And, in June 2013 there were reports that Joe had had multiple affairs. An insider said at the time that Teresa comes from a religious Italian family and they don’t believe in divorce. So, she puts up with everything that Joe puts her through.

Just one month later Joe and Teresa found themselves in some legal trouble when they were both indicted on 39 federal charges that included bank fraud, wire fraud, and bankruptcy fraud.

Initially, they both pled not guilty. But, they eventually changed their plea to guilty on multiple fraud charges and made a deal with prosecutors. Teresa was sentenced to 15 months in federal prison, while Joe received a 41-month sentence.

Teresa started serving her time in January 2015, and while she was gone more rumors swirled that Joe wasn’t faithful. But, the couple made it through, and she got an early release in December 2015. A couple of months later, Joe started his sentence, and it hasn’t been an easy time for Teresa.

During the summer of 2017, there were reports that the marriage was in trouble, and insiders said that Teresa was angry at Joe for putting their family in such a horrible situation. And, in recent months, Teresa has been out and about enjoying her time without Joe, and some believe she is preparing for life without him.

Just one month ago, insiders say that Teresa told her costars at the reunion taping that she and Joe would separate if he does get deported to Italy when he is released from prison next month. And, now that Teresa Giudice has been photographed with a younger man, it looks like this really could be it for the Giudice’s marriage. 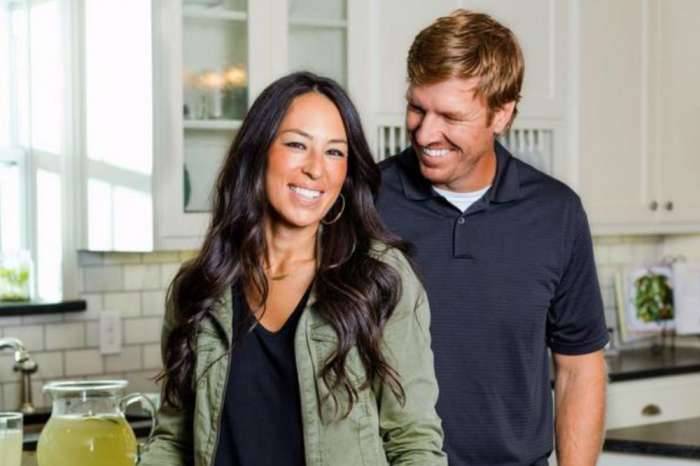 Teresa lives in her own delusional world. The kids are the ones affected by their parents actions. She has no morals she’s just as bad as her husband. They live like kings from by being frauds Joe deserves to be deported.

Attorneys will say anything you pay them to say. Are we supposed to believe the guy slept on the couch come on. Stay home and take care of your kids. Your a MARRIED woman act like one