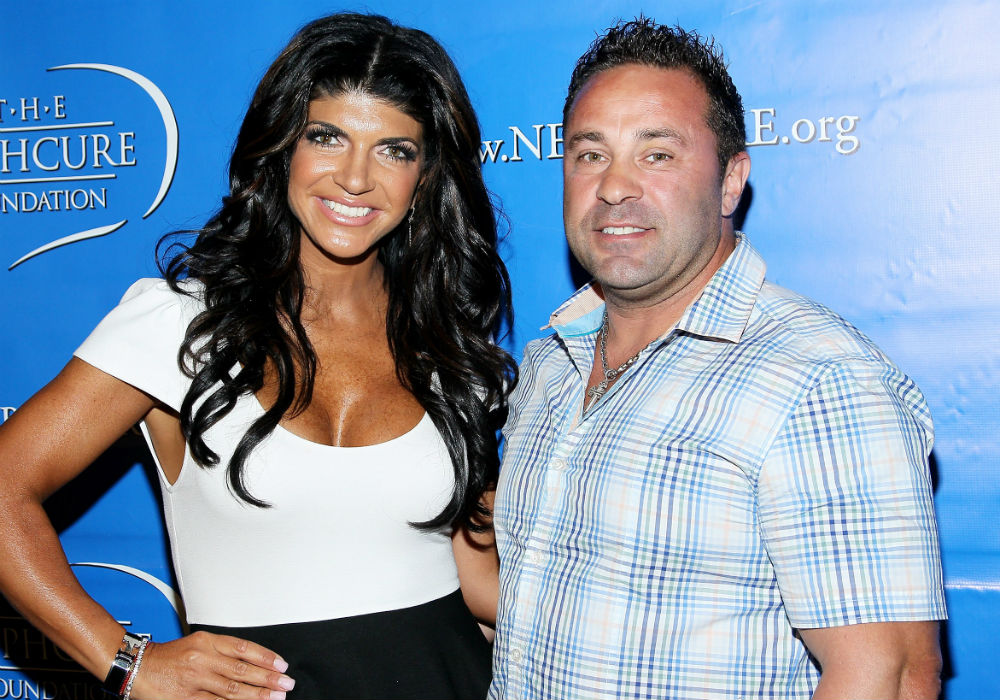 Teresa Giudice is doing her best to stay strong amid her husband, Joe Giudice’s, deportation drama. The Real Housewives of New Jersey star has been through a lot over the past few weeks as Joe waits on the results of his appeal, and inside sources now claim that she is starting to feel trapped by all the drama.

“Teresa wants to move on with her life, but due to Joe’s deportation case it’s not that easy!” a source explained.

#RHONJ's Teresa Giudice's husband Joe is locked up under the protection of ICE – but that doesn’t mean she’s sulking at home! https://t.co/oDD7QYOiRn

According to All About The Real Housewives, the source added that Teresa feels as though she already has lost her husband, who just finished a 41-month sentence behind bars. As soon as Joe was released, members of the Immigration and Customs Enforcement (ICE) took him into custody. Joe will remain in their care until a judge rules on his final appeal, which could take anywhere from a few months to a year.

If Joe loses his appeal, ICE agents will deport him back to Italy. Between his prison stint and looming deportation, it is understandable that Teresa wants to put all of this in her rear view mirror. The only problem is that she cannot really move on until Joe’s case is over.

In the spring of 2014, a judge ruled that Joe, who came to the United States as a baby, should be deported back to his home country after committing crimes of mail, wire, and bankruptcy fraud. At the time, Joe told the judge that he has lived in the United States his entire life and would not know what to do with himself in Italy.

Teresa Giudice & The Kids Are Trying To ‘Get Prepared’ For Joe’s Possible Deportation https://t.co/9JPEZVtZPT

There is no telling if Joe will win his appeal and get a chance to stay in the United States. Given all the hard times Teresa and her family have faced over the past year, we can only hope things work out for the best.

Teresa Giudice has not commented on her husband’s deportation drama.

Production for the new season of the Real Housewives of New Jersey is currently underway. 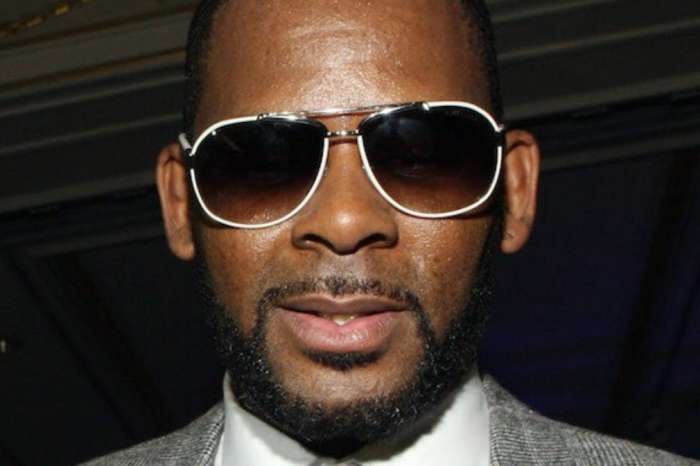 R. Kelly Hosts Paid Fan Event But Social Media Is Not Having It

I do find it hard to watch as a fellow cancer survivor stage 3 breast cancer …not once did my husband complain and not once did I complain about side effects.so I do and did struggle I never in her made it about me ..hubby and I got through chemotherapy not even when I lost hair looks put on stone in weight was a WE NEVER I …..😘I I even found my mum dying on the floor 5th cycle..so let’s just stop for 1 minute breathe and just be grateful. We’ve faced our own mortality told it to FKOFF and stand strong together xxx