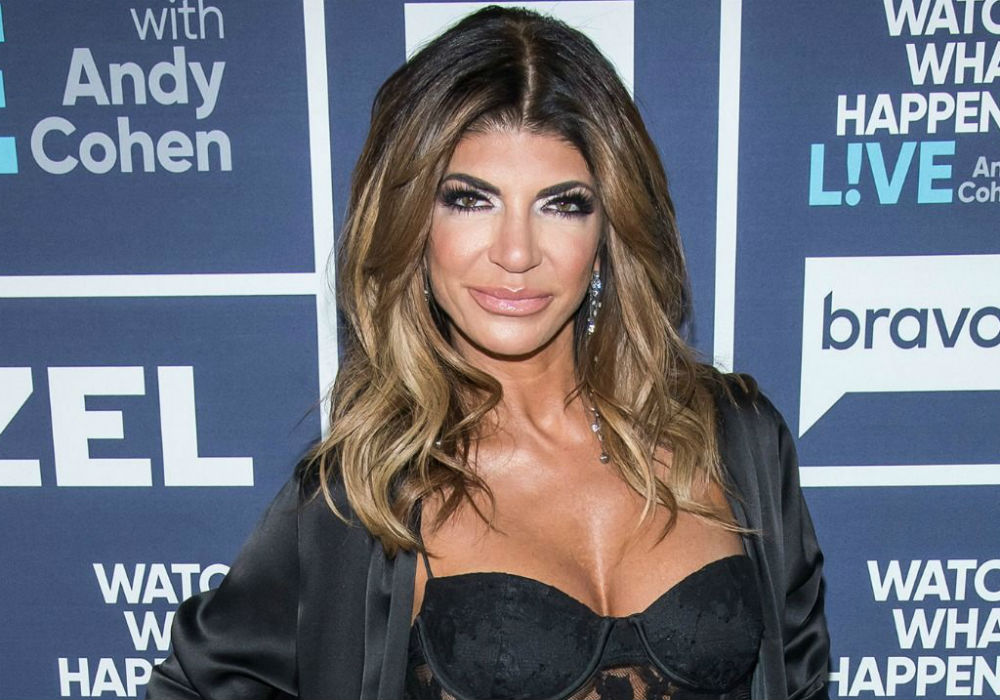 At a New Year’s Eve bash at Miami hotspot Big Pink, Real Housewives of New Jersey star Teresa Giudice was spotted “getting close” to a young mystery man while her husband Joe was spending the holiday in prison. Now fans want to know – was the reality star being unfaithful?

Last week, a source told Us Weekly that Giudice was “aggressively flirting with and perusing a man in his early 20’s.” The insider added that the married RHONJ star had her hands on the man’s leg, and sometimes they had their hands intertwined.

“Travel brings Power and Love back to your life”.❤️ Necklace- @kasarijewels

But, Giudice’s lawyer, James Leonard Jr., says that the night out was strictly platonic, and she is not cheating on her husband.

“Teresa was out celebrating New Year’s Eve with a large group of men and women while she was in Miami,” he said. “They are all friends and have all known each other for a significant period of time. It’s a night out with friends, nothing more than that.”

Giudice said early last month that she isn’t excited about the holidays anymore since her mom passed away and Joe is in prison. He is currently serving a 41-month prison sentence, and is scheduled for a March release. But, in October, an immigration judge ordered him to be deported to his native Italy as soon as he leaves the custody of the Bureau of Prisons. However, he is currently appealing the decision in an attempt to circumvent the ruling.

Both Joe and Teresa pleaded guilty to bankruptcy fraud back in 2014, and he also confessed that he had failed to pay $200,000 in taxes. Teresa spent eleven months in prison back in 2015.

In addition to Joe being locked up, the Celebrity Apprentice alum has also gone through the emotional ringer because of her dad’s poor health. Giacinto Gorga was hospitalized in October for pneumonia and hematoma, and Teresa says that even though he is home now, it will take a long time for him to feel better.

Teresa says she takes her dad to all of his doctor’s appointments, and it is important for her to be there for him. Insiders say that Teresa is missing Joe because she needs him to lean on during this difficult time.

“Teresa has been dealing with a lot emotionally between being away from Joe, the court orders, and now her dad being sick and in the hospital,” reveals an inside source. 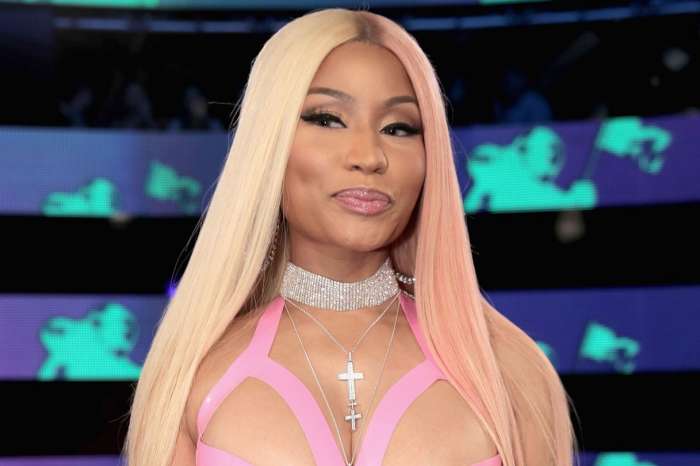