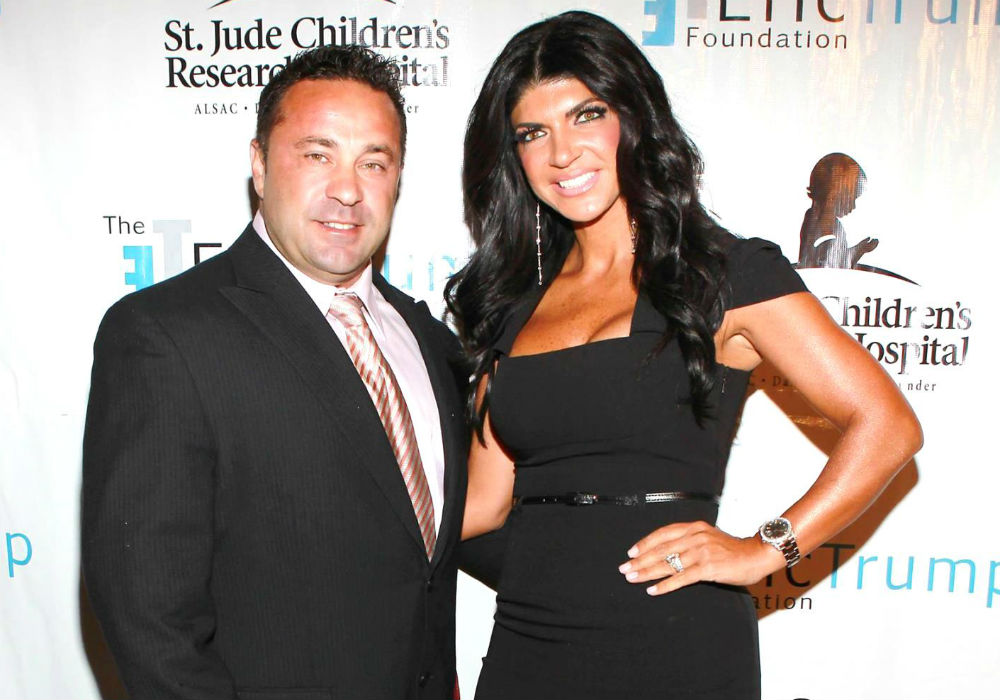 Real Housewives of New Jersey star Teresa Giudice and her four daughters continue to fight for Juicy Joe Giudice to remain in the United States after an immigration judge ordered his deportation last fall. Joe lost his first appeal last month, and the US Attorney General says that Joe’s chances of winning his case and staying in the US are slim to none.

A federal court of appeals has allowed Joe to remain in the United States while his final appeal is under review, but Assistant Attorney General Joseph H. Hunt is arguing for Joe’s immediate deportation. According to Radar Online, Hunt wrote in legal documents that Joe has “failed to show that a discretionary stay is warranted.”

Judge says Joe Giudice is driving record was the worst he had ever seen in the history of his years on the bench! Joe used his brothers ID to go get a DL because he got a DUI everybody else has to wait 30 days in Jersey not Joe tho Scum bag https://t.co/oLqZC1BxkR

While Joe has claimed in his appeal that his fraud cases “involved no loss” to victims, the Assistant AG doesn’t buy it. Hunt says Joe’s claims are “meritless,” and his conviction for bank, wire, mail, and bankruptcy fraud prove “moral turpitude.”

Joe is currently sitting in an ICE detention center while he awaits a final decision on his appeal. Meanwhile, Teresa and the girls are pleading with the Trump Administration to stop Joe’s deportation to his native Italy, and they are also asking the POTUS to issue a pardon.

However, a source recently told People Magazine that getting the President involved is a longshot.

“This has not reached the White House,” says the insider. “Publicity alone does not carry a pardon request to Trump’s desk. If it was worth it on the merits, this would be something, but just because [the Giudice family] is asking …”

The source explained that thousands of people have attempted to bring different cases to the President’s attention, and “the vast majority just don’t warrant the decision.”

After spending three years in federal prison, the BOP released Joe to ICE’s custody in March after Judge Ellington ruled last October that Joe would be deported when he finished his prison sentence.  Joe immediately appealed the ruling, but the Board of Immigration Appeals denied his request on April 6th.

Joe Giudice's Sick Mom Filed For Bankruptcy Twice While He Was In Prison, Amount She Owes Is Revealed As Teresa Is 'Overwhelmed' #RHONJ #JoeGiudice #TeresaGiudice @Teresa_Giudice https://t.co/4YoJbNQTFf

Joe’s attorneys filed a stay with the Third Circuit Court of Appeals to keep him the country while he awaited the final decision, and the court granted the request.

Joe Giudice’s fate remains up in the air.

The cast of RHONJ is currently filming Season 10, and Bravo cameras are catching all of Joe’s deportation drama. New episodes will return to Bravo later this year. 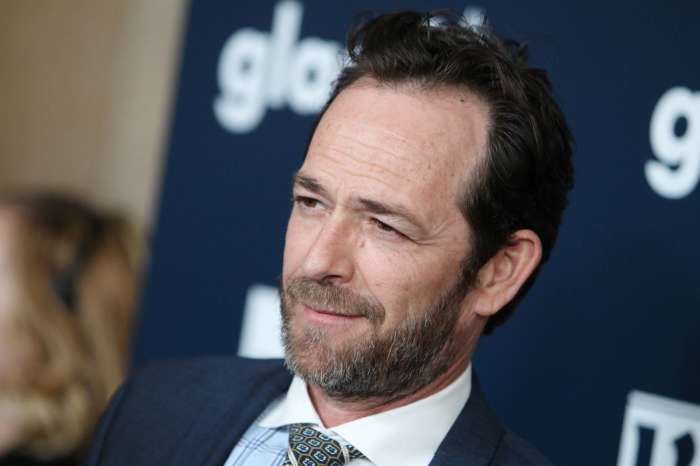