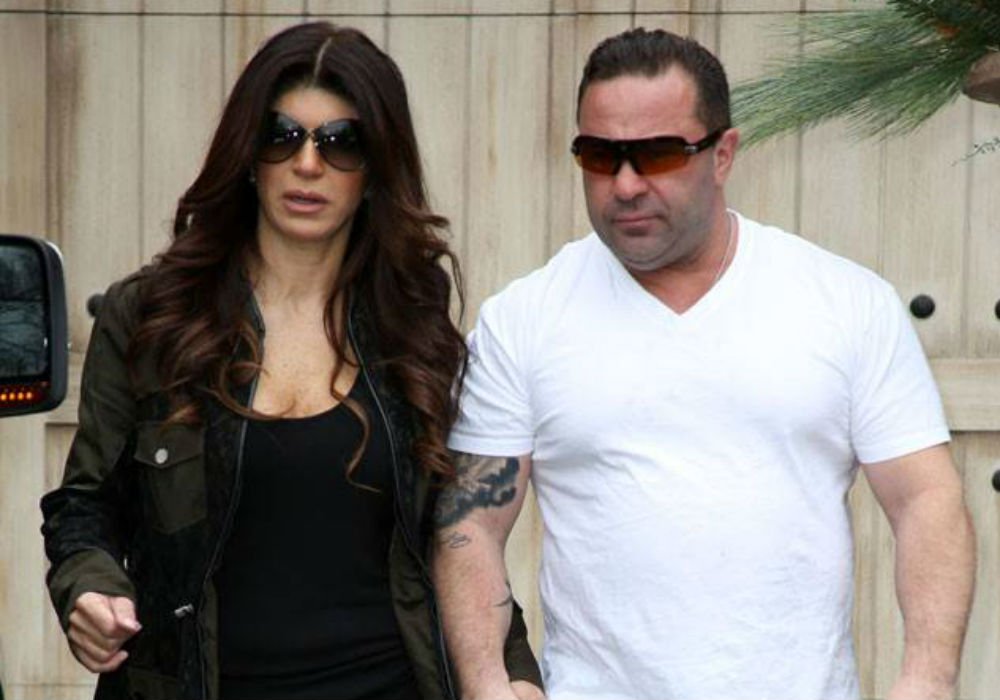 It’s been a difficult week for Real Housewives of New Jersey star Teresa Giudice. On Wednesday, Immigration and Customs Enforcement (ICE) denied her husband Joe’s deportation appeal, and the next day Teresa got nostalgic for happier times with an Instagram post.

One day after ICE’s decision, Teresa posted a throwback family photo on Instagram, and it featured Joe with three of their four daughters showing off their decorated Easter eggs. She added the caption, “[On] days like this I love having photos.”

Joe with the girls decorating eggs, days like this I love having photos.

Many of Teresa’s 1.6 million followers immediately flooded the comments section with messages of support.

“So sad for your family,” one follower wrote. “My heart goes out to Joe. He’s paid his dues. Enough is enough!” Another added, “Praying for you all Teresa that he gets to come home to you and all your girls.”

In October, a judge ordered Joe’s deportation while he was serving time in federal prison for multiple fraud charges. Joe was born in Italy, but he has been in the United States since he was a small child. Unfortunately, he never obtained his American citizenship, and the law states that immigrants can be deported if they are convicted of an “aggravated felony” or a “crime of moral turpitude.”

The following month, Joe and his legal team appealed the court order, and he has been waiting for a decision ever since. The Bureau of Prisons released Joe from Allenwood Low Federal Correctional Institution in March, but he was immediately turned over to ICE and placed in an immigration detention center.

According to Radar Online, Joe got very emotional over the news that his appeal had been denied, and he broke down in tears.

In a statement, Joe’s attorney said that the family was extremely disappointed with the Board of Immigration Appeals’ decision, and they have already filed a stay with the Third Circuit Court of Appeals. The Giudice family will continue to fight for Joe to stay in the only country he has ever known so he can reunite with his wife and daughters.

Joe Giudice's appeal in connection with his ongoing immigration and deportation case has been denied. #RHONJhttps://t.co/4Vib7eFIEN

This is Joe’s last chance to stay in the United States. If the court refuses to review his petition, he will be deported to Italy, and he will be forbidden from lawfully reentering the U.S.

During the Season 9 RHONJ reunion, Teresa Giudice made it clear that she doesn’t do long distance relationships. She said that if Joe Giudice is deported to Italy, she will file for divorce. 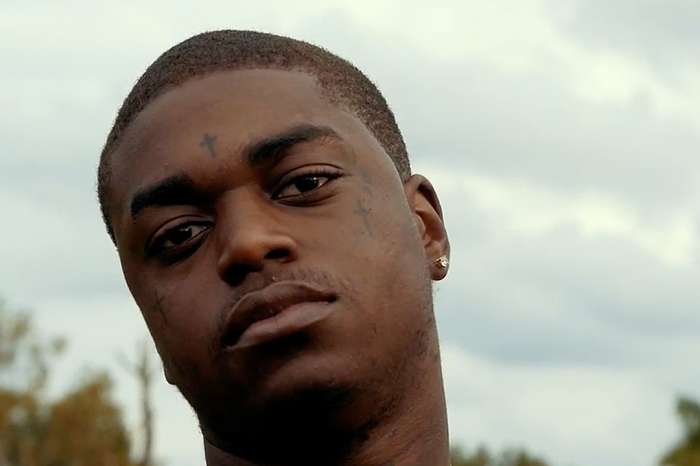