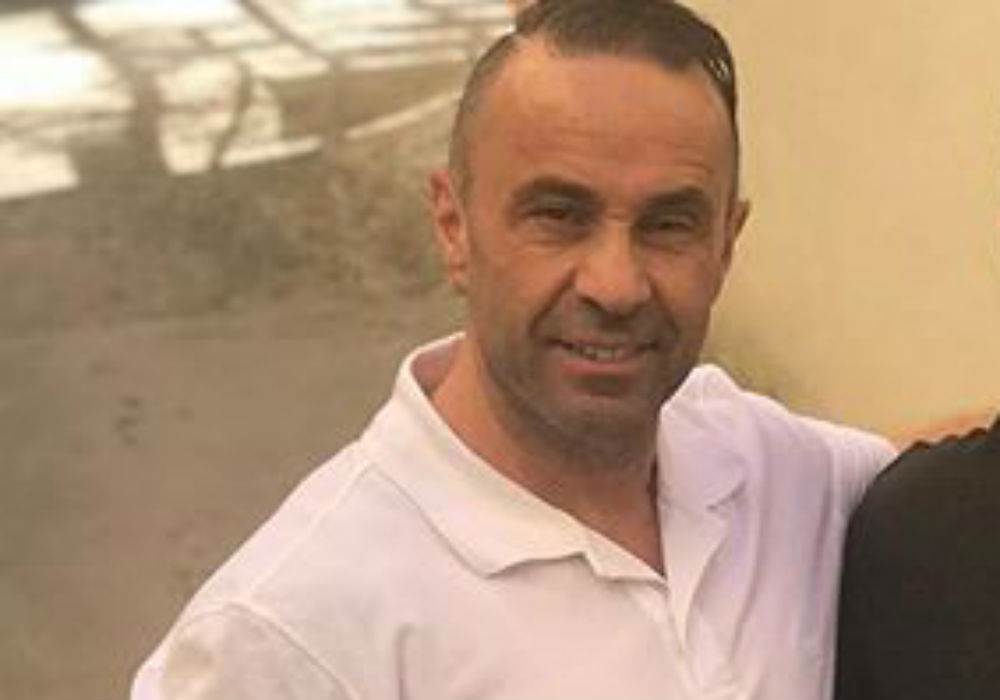 Real Housewives of New Jersey star Joe Giudice lost a ton of weight while he was in prison. And, now that he is a free man, the 47-year-old is showing off his new body while training for his next goal – becoming an MMA fighter.

Before Joe was released from ICE custody after serving three years in federal prison and more than six months in a detention center, a rumor started to swirl that his goal was to be an MMA fighter when he got out. And, his wife Teresa Giudice revealed in an interview with Entertainment Tonight that the rumor was true.

Just days after he left the Pennsylvania detention center and flew to Italy, Joe is already back in the gym and showing off his training. And, his 18-year-old daughter Gia posted two videos on Instagram of a shirtless Joe kicking and punching in a training room.

Insiders say that Joe has lost more than 50 pounds, and his family couldn’t be prouder of his amazing transformation.

“Teresa is so proud of Joe for losing the weight and getting in such great shape. He’d talked about getting in shape in the past, but while he was incarcerated he finally had the time,” the source said. “Joe worked out twice a day every day to lose the weight, and in the end he lost more than 50 pounds.”

The insider explained that Joe’s weight loss didn’t happen just because he had disciplined workouts. The RHONJ star also had a major shift in diet. Juicy Joe routinely ate huge home-cooked Italian meals because Teresa is an “amazing chef.” However, when he was locked up, he cut back drastically on his calorie consumption because “the food was dreadful.”

Joe is “devastated” that he had to leave the United States, says the source. But, he feels great physically, and he is ready to take the next step in his life. The insider also revealed that Joe and Teresa’s two oldest girls have made plans to visit their father in Italy, but Teresa will be staying behind with the two younger girls, and has made zero plans to visit her husband. Rachel Lindsay Slams Colton Underwood After Dissing Her On Social Media - Let's Have A 'Grown A** Conversation!'