RHONJ – Joe Giudice Reunites With Teresa And His Daughters In Italy 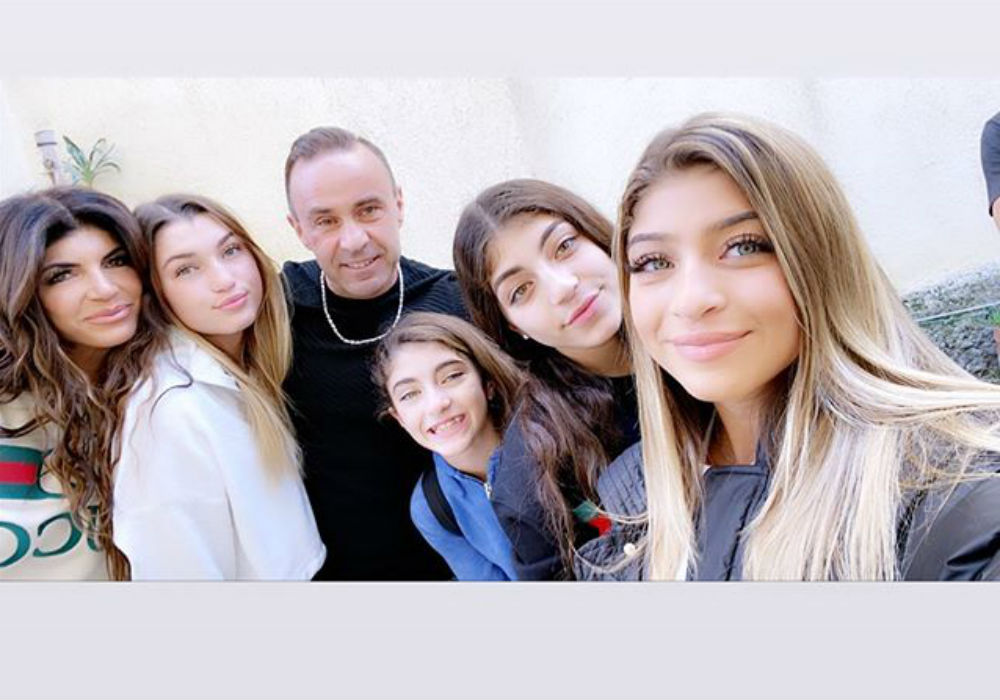 The wait is over. After Real Housewives of New Jersey star Teresa Giudice spent 11 months in prison in 2015 – followed by Joe Giudice spending three years in prison plus seven months in ICE custody – the couple has finally reunited in Italy. Along with their four daughters Gia, 18, Gabriella, 15, Milania, 13, and Audriana 10, Joe and Teresa posed for their first family pic in years after Teresa and her daughters landed in Naples.

It was Gia – a freshman at Rutgers University – who posted the pic on her Instagram along with the caption, “We’re back!”, and the comments immediately started rolling in. Teresa’s brother Joe Gorga wrote “YES! 🙏 Love you,” and Teresa’s RHONJ co-star Dolores Catania added, “Love it.”

Just one hour after Gia posted the pic, there were already more than 66,000 likes.

Earlier this month, Teresa’s father Giacinto Gorga – who lives in New Jersey with the RHONJ star and her daughters – traveled to Italy and reunited with Joe. And, the 47-year-old joined Instagram just in time to post some pics of their first meeting in a long time.

According to Page Six, Bravo cameras are on hand to film everything, but it isn’t clear if the scenes will appear later this season on Real Housewives of New Jersey or if Joe and Teresa will have another special with Watch What Happens Live host Andy Cohen.

Teresa and Joe just marked their 20th wedding anniversary in October, but this is the first time the entire family has been together outside of prison walls in years. Their bankruptcy fraud case has taken its toll on Joe and Teresa’s relationship, and at this point, it isn’t a sure thing that the couple will stay together.

During their recent Bravo special, both Joe and Teresa accused the other of infidelity while they were locked up, and neither were confident that they would stay together. Joe revealed that they would wait to make big decisions about their relationship when they were face-to-face, and Teresa admitted that the decision in Joe’s deportation appeal would be a major factor.

Joe Giudice is still waiting on the court decision in his deportation appeal, and if he loses, he will not be able to return to the United States. A decision is expected sometime this month. 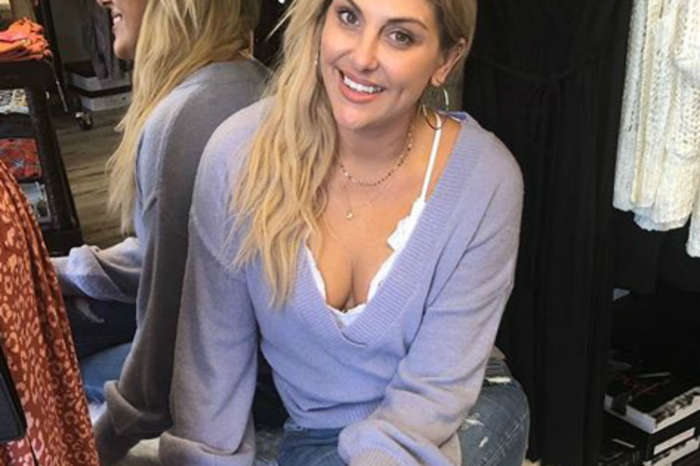