RHONJ – Joe Giudice Has No One To Blame But Himself For His Deportation Drama, Says His Father-In-Law 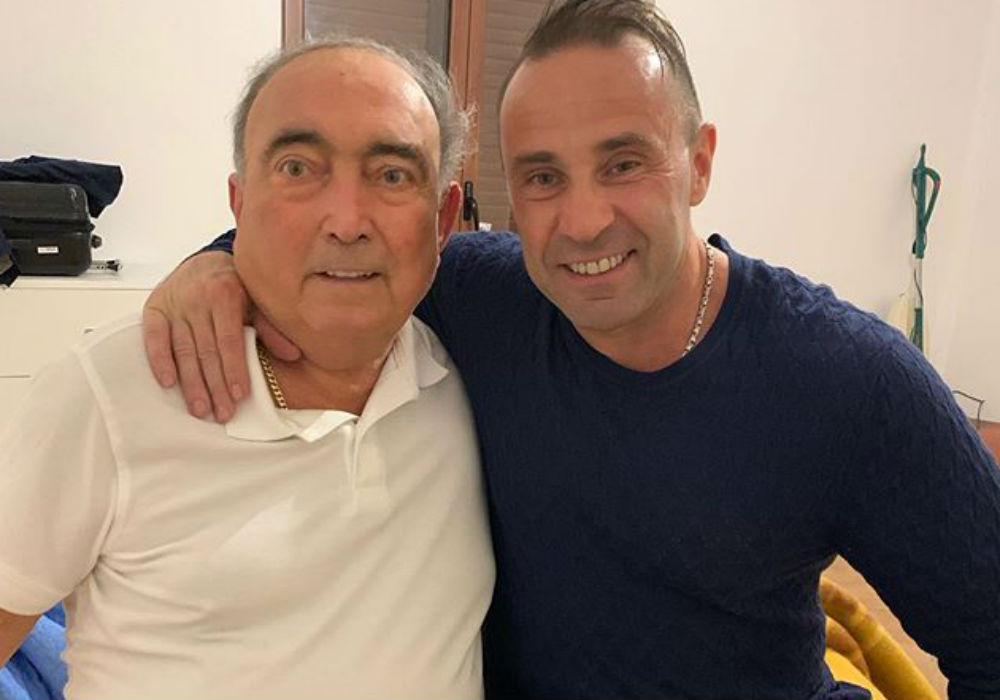 Joe Giudice’s deportation drama is currently playing out on the new season of Real Housewives of New Jersey. And in the most recent episode, his father-in-law Giacinto Gorga – who is from Italy – went off on Joe for not becoming a US citizen, and says that he has no one to blame but himself for his current deportation case.

During the episode – which was filmed earlier this year – Teresa Giudice and her husband Joe had a tense conversation on the phone when Joe was locked up in an ICE detention center in Pennsylvania. This led to Giacinto slamming his son-in-law for the current mess that he’s in.

“I slap your husband. He never did nothing right, he did everything wrong!” Giacinto told Teresa. “Six times I told him, ‘Go make a citizen.’ ‘Yeah yeah, I’ll go’ — he never did. He gotta blame himself.”

Joe was born in Italy, and when he was one year old his parents moved to the United States. Unfortunately, Joe never bothered to get his American citizenship, and that came back to bite him when he and Teresa found themselves in some major legal trouble.

After Joe and Teresa pleaded guilty to mail, wire, and bankruptcy fraud, Teresa ended up serving 11 months in a federal prison during 2015 before Joe began his sentence in March 2016. While Joe was serving his sentence, the government went after him for not being a US citizen and fought for his deportation because they said Joe’s crime was an “aggravated felony,” which is grounds for deportation.

In October 2018, an immigration judge agreed with the government’s case and ordered Joe’s deportation after he completed his prison sentence. However, Joe immediately appealed the decision. And, after his release from prison in March, he was transferred to ICE custody while he waited for his appeal to play out.

After six months of waiting, Joe couldn’t take it anymore and requested that he be able to wait for the decision in his appeal in his native Italy. The court granted that request, and Joe was released from ICE custody on October 11th.

During the most recent RHONJ episode, Joe lost it over the horrible conditions in the ICE facility and complained that they wouldn’t allow contact visits with his family. He was also not feeling very good about his chances in his deportation appeal.

The nicest rainbow I ever saw with my girls

“I don’t see anybody in here walking out. They’re all getting deported,” Joe said. “I’m over it. I’d rather be out and see you while I can than be sitting in this friggin’ junk hole. At this point, I don’t care where the hell I go. I’m going to fight it out a little while later, and then I’m done. That’s it.”

Later, Teresa said in the episode that she doesn’t want Joe to suffer, but he put the family through this. And that means he needs to sit there as long as it takes and fight, and he needs to do it for his daughters.

After Joe was released from ICE custody and sent to Italy, Teresa and their daughters went to visit him while he continues to wait for the final decision in his deportation appeal. 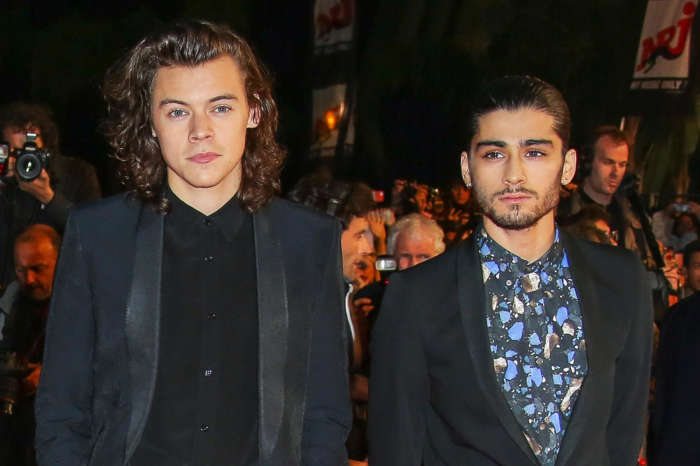 Zayn Malik 'Doesn't Care' About Harry Styles Shading Him In His SNL Monologue - Here's Why!