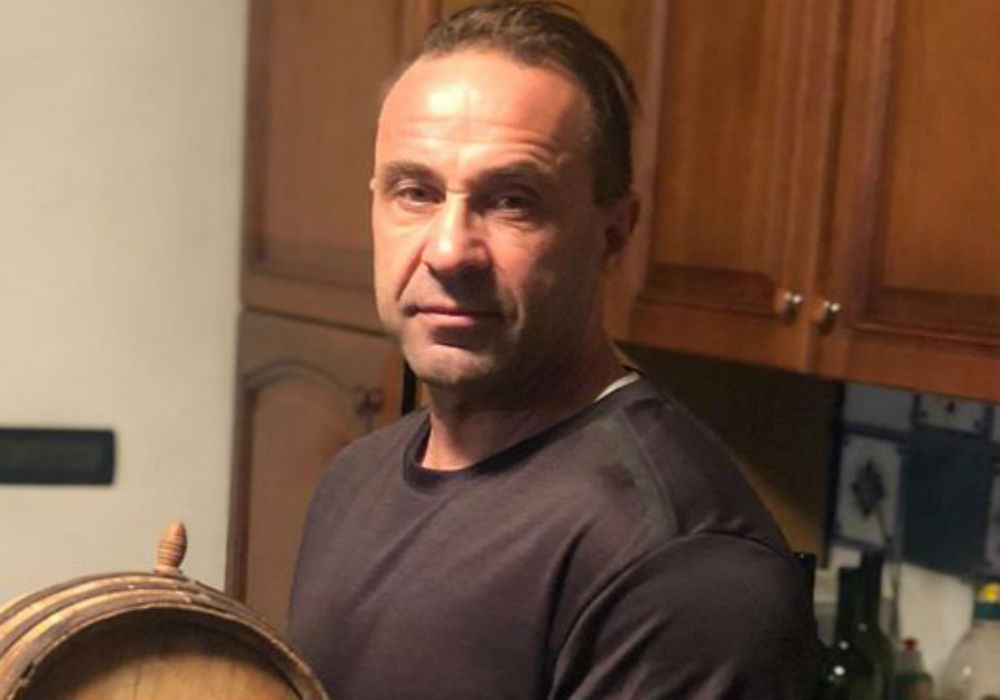 Real Housewives of New Jersey star Joe Giudice is happy to be a free man, and he is showing off his new digs by giving his Instagram followers a peek inside his small Italian apartment, which is a major improvement from where he has been living the past four years.

Giudice showed off his humble dwelling on Sunday with a video tour of his bedroom, living room, kitchen, and bathroom. And, he also showed off his amazing view of the mountains from his balcony, the outside of the gated apartment community, and his silver Mercedes.

“Go to the gym, go eat and that’s my Saturday afternoon,” said Giudice. “I’m very excited. Life is good. I wish I was home, but this is better than where I was.”

It’s true that the apartment is a far cry from the six-bedroom, six-bathroom, 10,000-square foot mansion in New Jersey that he shared with his wife Teresa and their four daughters Gia, 18, Gabriella, 15, Milania, 13, and Audriana, 10.

However, from March 2016 to March 2019, Giudice lived inside a prison cell at two different federal prisons while serving his sentence for bankruptcy fraud, and then he spent the last seven months inside an ICE detention center before his release on October 11th.

Instead of going back home to New Jersey, Giudice had to go to his native Italy while he awaits the final decision on his deportation appeal. In the video, Juicy Joe revealed that he “starts work next week,” but he didn’t say where he would be working or what the job is.

Joe Giudice is surrounded by friends and family in Italy, but Teresa and his four daughters remain in New Jersey. They did fly to Italy earlier this month for a short visit, and Joe said in a video last week that he can’t wait for his daughters to come back for Christmas.

But Teresa will not be making the holiday trip, and she told Andy Cohen recently that she doesn’t plan on going back to Italy until the summer.

“The girls are going to go back. They wanted to go back for Thanksgiving, but Joe’s just getting his passport so we don’t know. We were gonna meet in the Bahamas, but he’s gonna get his passport right around that time,” Teresa said on a recent episode of Watch What Happens Live.

Teresa also said at BravoCon that she thought the girls would be fine after their trip to Italy, but they are still really missing their dad. Teresa explained that she’s been trying to compensate, and she jumps through hoops for them because of everything they’ve been through.

Camila Cabello And Shawn Mendes - Inside Their Plans For Thanksgiving And Christmas!