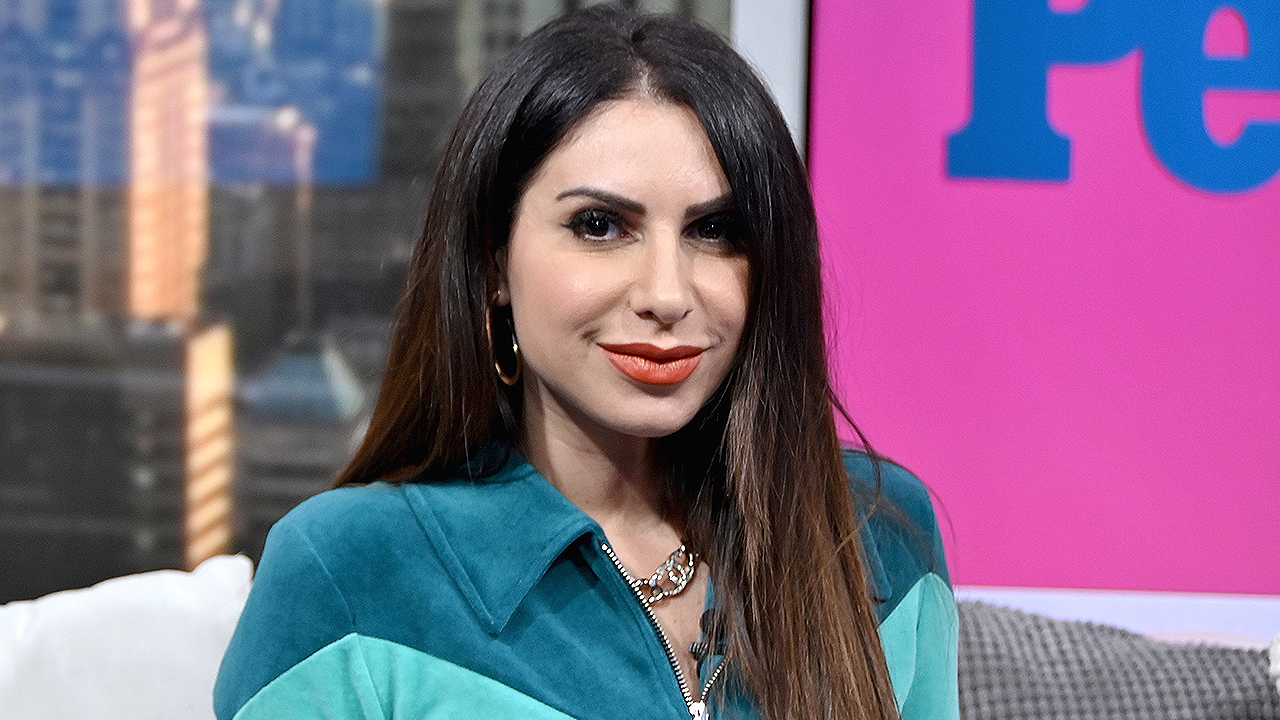 Jennifer Aydin revealed weeks ago that she had come down with the viral respiratory disease COVID-19. Although she fully recovered, she is now revealing that her father and daughter also contracted it.

Jennifer told fans that she tested positive. She then updated Real Housewives of New Jersey viewers that she got over Coronavirus and was feeling better than ever while celebrating a quarantined birthday that she celebrated with a beautiful throwback family photo.

‘Here’s a throwback that makes me so grateful for what we have- #family We were celebrating my birthday with some of the most important people in my life! So- we can be still in this moment in time an appreciation all the little things. I celebrate this birthday with just Thanking God for my health, friends and family. And if all else fails, we can pretend that this year doesn’t count! #stayyoung PS- I feel great! Amazing! No symptoms since Sunday and I feel better than ever! #oneyearolder #thisyeardoesntcount! #itsmybirthday #tbt.’

Get the update with clicking the link in my bio or at https://hollywoodlife.com/2020/04/24/rhonj-jennifer-aydin-daughter-gabby-dad-test-positive-coronavirus/

The reality star recently opened up about how her family members ended up testing positive.

‘My dad had it after [me]. Once I started getting symptoms, I persuaded him to go to my sister’s, but he already had it,’ she explained to Hollywood Life via Instagram Live.

She went on to say that they took him to the hospital after vomiting profusely. He was kept overnight because of underlying conditions and then released.

‘He was admitted because of his age and all the medicines he’s on, but he’s been discharged and he’s back with me now.’

She went on to say that although her daughter hadn’t officially been tested, she believes she had the illness too.

‘Gabby was only having symptoms of no sense of taste and smell, but that’s back for her.’

It’s great to see that although they came down with the virus, all three are doing fine. 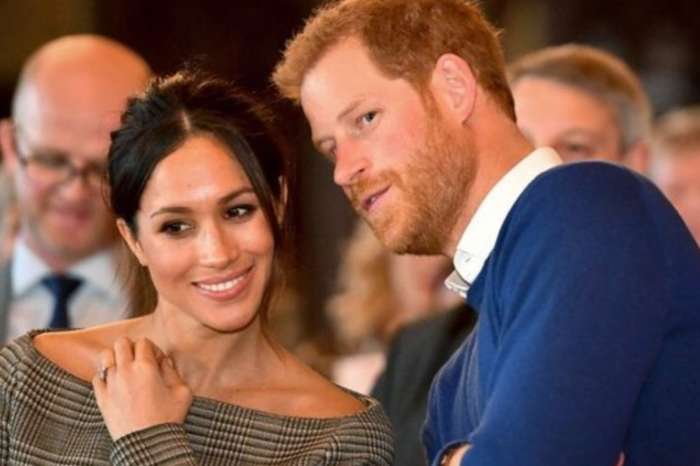