RHONJ Jacki GoldSchneider Fired After Only One Season? 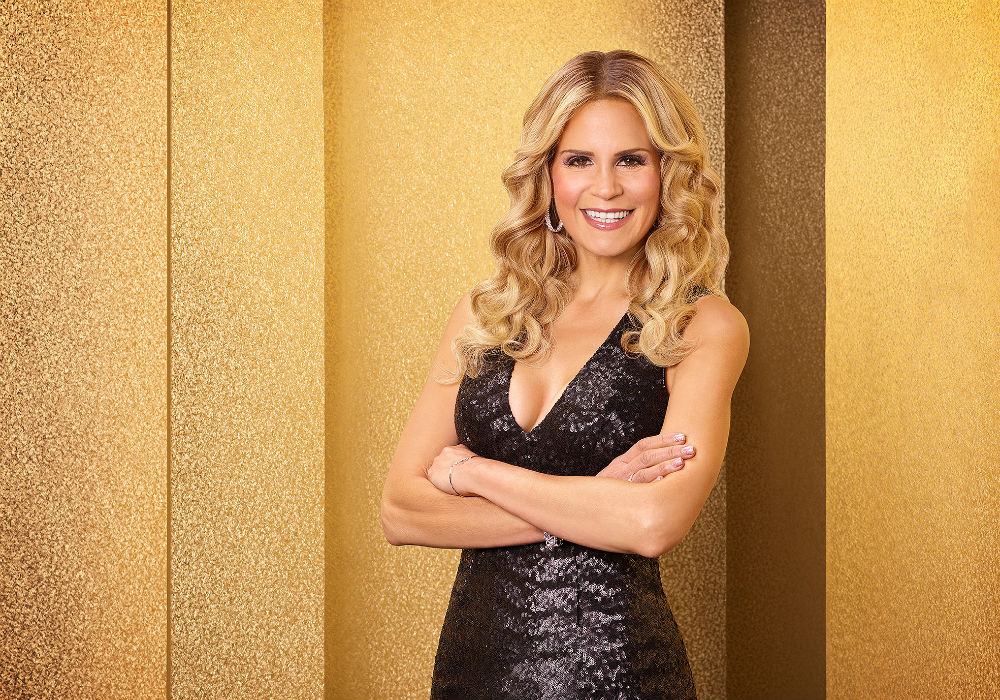 Jackie Goldschneider is finally opening up about her future on the Real Housewives of New Jersey. Amid rumors that Goldschneider was fired after appearing on the show for only one season, the reality star shut down the exit rumors and told fans that she cannot reveal anything about the new season of RHONJ just yet.

Goldschneider was prompted to talk about the rumors after her mom confronted her about what she had heard. The RHONJ star assured her mom that the reports on Twitter were untrue and that nothing has been decided on the upcoming season.

“So my mom called me and she’s like, ‘I just want to know if you were fired.’ I’m like, ‘Listen, anyone could say anything they want on Twitter, and then one person reposts it and suddenly it’s true,’” she explained.

Goldschneider did not confirm or deny the reports and told fans that they should be cautious about what they read on social media. She then alluded to her returning to the series, something her RHONJ co-star Jennifer Aydin also seemed to confirm. In fact, Aydin recently told fans that she has not heard anything about Goldschneider being fired.

That does mean Goldschneider will be back for another season, but it is good to know that Bravo has not given her the boot. With Season 9 currently still airing, it is probably a little too early to tell who will be back next season.

As far as the upcoming reunion is concerned, Goldschneider teased that her feud with Teresa Giudice got rekindled after the special. The RHONJ star thought they had put their differences behind them, but the reunion opened old wounds.

As fans will recall, the women previously fought over Teresa’s husband, Joe Giudice, who is currently serving time behind bars. Jackie Goldschneider got herself into trouble after suggesting that Joe wouldn’t be in prison if Teresa had more control over his actions. 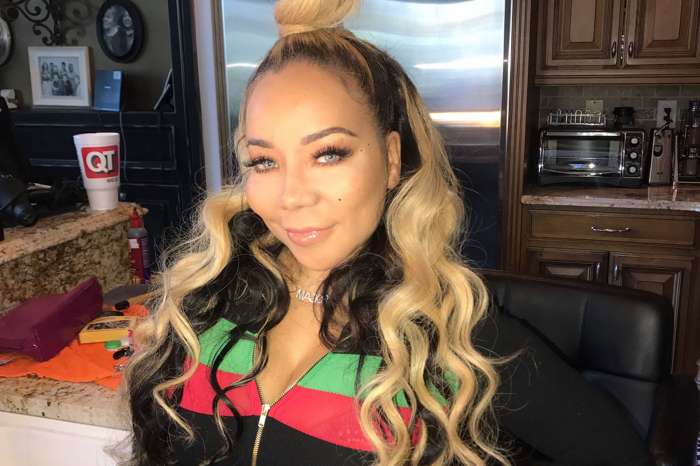 Teresa is an obnoxious entitled narcissist. I’m thankful Jackie stands up to her. The other women kiss her butt. Teresa’s delusions have her believing that she a woman of class instead of the low life, lying criminal she really is. Keep Jackie, I love her.

I’m sure that Teresa is doing everything she can to get Jackie fired. Teresa thinks she “is” the show and that might have been true in the beginning but not anymore. To a lot of us she is a criminal who has never owned her crimes… just like the hated Vicki Gunvalson. I hope Joe gets deported for what he and she did and I hope they all get kicked out of this country.

People were losing all of their money in the stock market during the downturn and she was shelling out thousands of dollars in cash in front of the world on children’s clothing and overpriced furniture with her ill-gotten funds. Then she cries that she didn’t know what she was signing and it’s not her fault. Before the show they lived in a modest house and had a modest life…where did she think these millions of dollars were coming from…?

Jackie is a breath of fresh air compared to all the Teresa ass-kissers. She needs to be there.