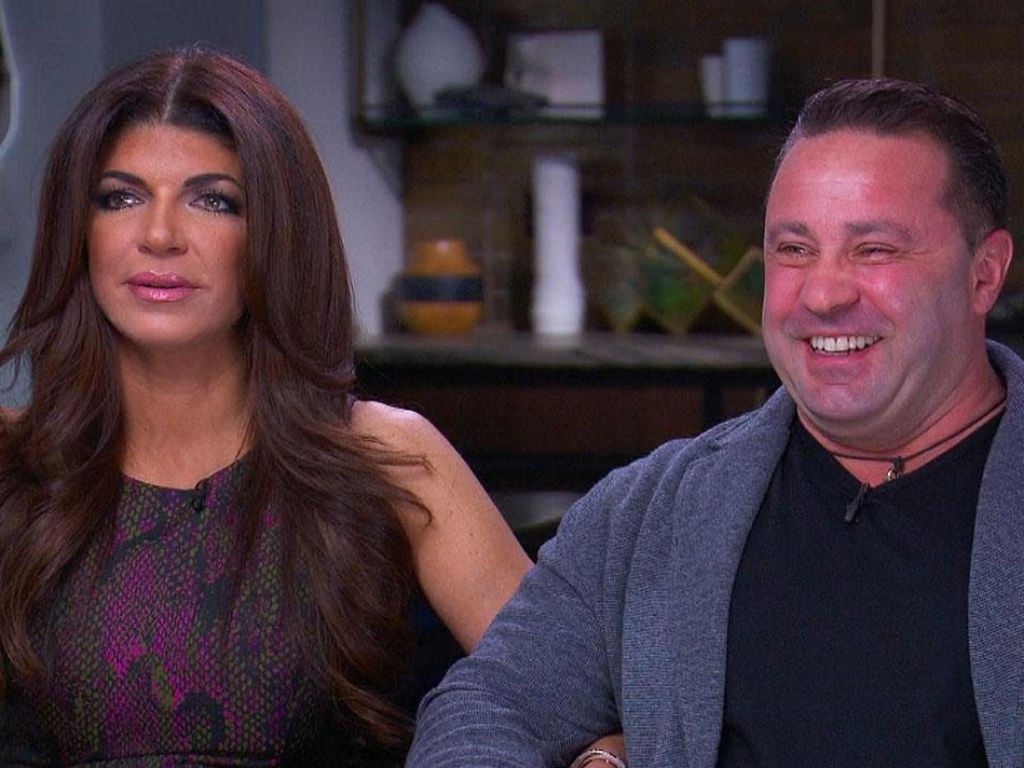 Joe Giudice is being released from prison next week, but he is not coming home to his wife, Teresa Giudice and their four daughters.

Radar Online has revealed what will happen to Joe. He won’t be deported. However, he will not be a free man.

The 46-year-old will immediately be taken into custody by the Immigration and Customs Enforcement on Thursday, March 14th. Although his prison stint will be finished, the reality TV star is now faced with fighting deportation.

“The custodial aspect of Mr. Giudice’s federal sentence does in fact expire on or about March 14, 2019.  However, due to the immigration order and detainer lodged against him, that is not a release date meaning he is not coming home on that date. We are optimistic that once his appeal is heard, he will receive the appropriate relief and will be able to come home and remain there with his family,” Teresa’s lawyers explained in a statement on Friday.

Joe is currently waiting on a ruling regarding the appeal he filed back in November 2018. It looks like he will remain at an ICE detention center until he is either deported back to Italy or granted a stay in the United States. Page Six revealed the appeal process might take up to a year, which means The Real Housewives of New Jersey star and her family will be in limbo for the foreseeable future.

Despite having been married to Teresa for almost 20-years, he never became a US citizen. After he was convicted of bankruptcy and mail fraud charges, his lack of citizenship came to light. Last October a court ruled that he should be deported to his home country of Italy.

His wife and daughters, Gia age 18, Gabriella age 14, Milania age 13, and Audriana age 9 were left with a tough decision. Does the family move with Joe or do they stay here in the home and life the girls have only known?

On the RHONJ reunion show Teresa Giudice revealed that if Joe Giudice’s appeal does not go in his favor, she will divorce him. She and the girls will remain in New Jersey. Joe will head to an ICE detention center next week, but it is not clear if he will be allowed to see his family there or not.

Joe may be done with prison but his the fate of his future in the US and his family is still up in the air. 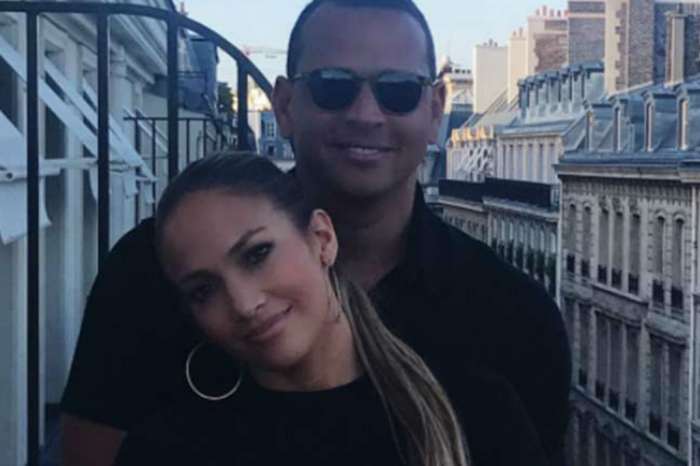