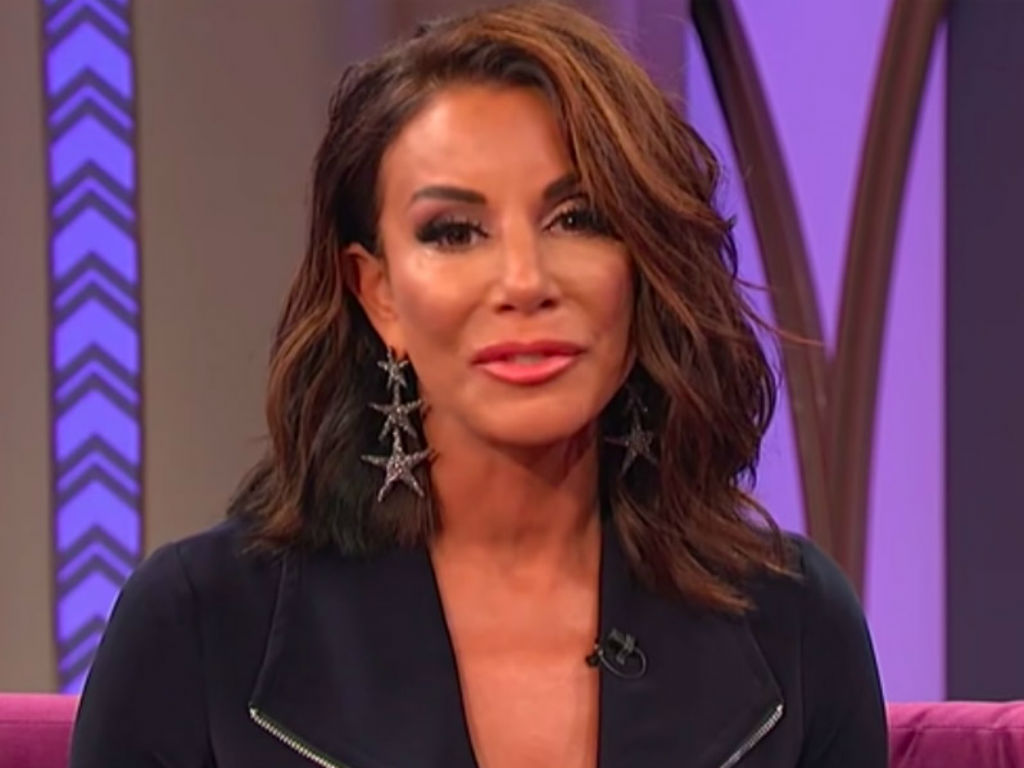 The Real Housewives of New Jersey Star Danielle Staub is opening up about her battle with depression. She is getting real about her struggle just as reports have surfaced Staub and Teresa Giudice has reignited their infamous feud.

Staub used social media to share her story, in the hopes it will help anyone who has had the same feelings of sadness and depression. She began the clip by admitting she lives every day with a mental health disorder.

“I don’t think that it’s a joking matter. And when people judge me, it even hurts me more. So those of you who want to achieve causing others pain, you’re succeeding when it comes to me. But I do have a long history of depression, and it’s not funny. Just thought I’d share,” the 56-year-old revealed via Instagram stories. She also captioned the video #depression is not a joking matter.

She’s a beauty …inside and out! @fay_egamedical ❤️

The reality TV star’s honesty about suffering from depression comes days after news broke her feud with Giudice is again in full swing. Giudice even unfollowed Staub on social media, further adding fuel to the fire of their fight.

“Danielle is absolutely heartbroken over the fallout of her friendship with Teresa. She has tried reaching out to Teresa, but Teresa has no interest in speaking to her right now,” a source close to Hollywood Life shared.

The same source also revealed Giudice has too much going on in her life to deal with having to continually defend Staub to the rest of her RHONJ cast members. Filming of Season 10 of the Bravo show was reportedly the cause of the friendship ending, because no one but Giudice and Jennifer Aydin would film with Staub.

It takes a lot of courage for someone to come forward regarding battling depression. Danielle Staub opening up about her struggle is commendable. The timing, though has several fans wondering if she is not in the midst of a depression struggle thanks to Teresa Giudice ending their friendship.

RHONJ’s Danielle Staub Opens Up About Her Battle With Depression: ‘It Hurts’ https://t.co/XNyZWfzMbj pic.twitter.com/j8vC5pjxW8

When the two enemies formed a bond almost three years ago, Stabu was thrilled to have a new pal. She often commented on their strong bond, even admitting to US Weekly in 2016 that she felt the two ladies would not have any problems moving forward.

Whatever Staub is dealing with in terms of her mental health battle, here is hoping she is seeking the help she needs to get better. 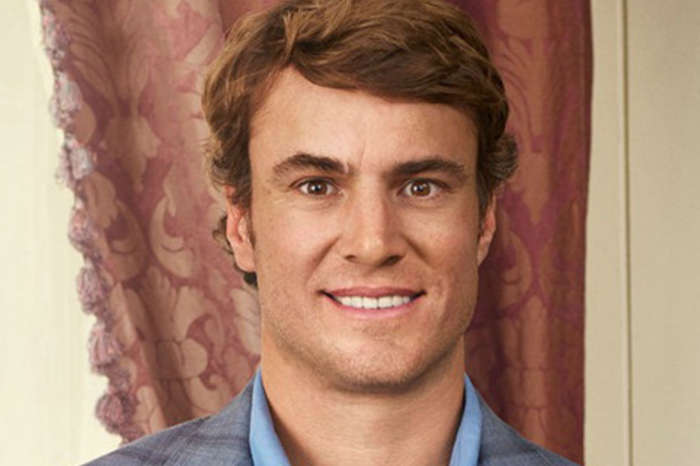