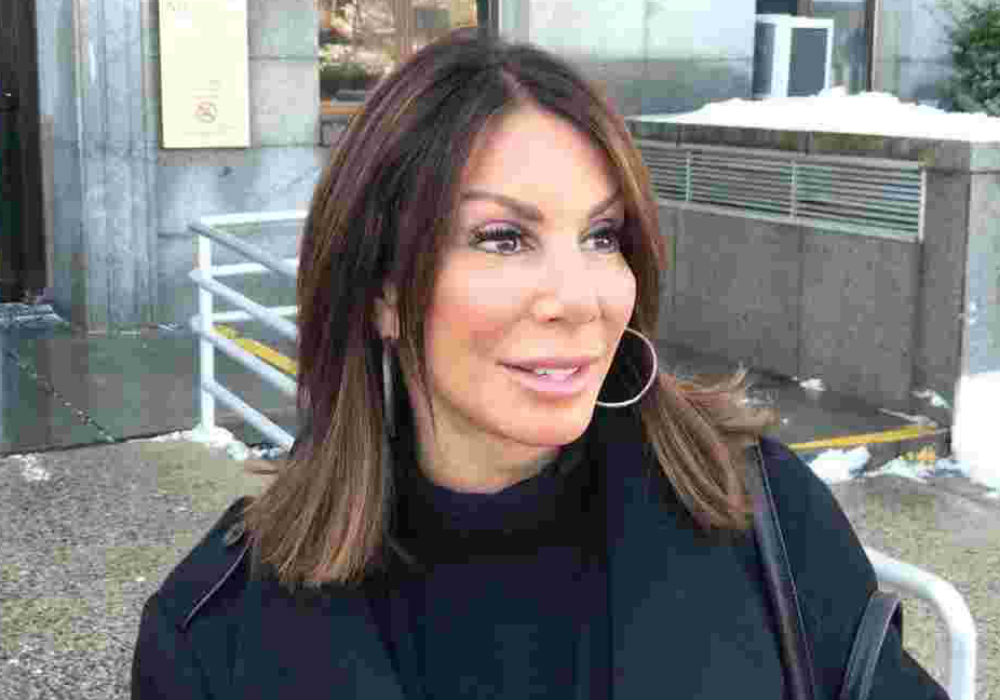 Real Housewives of New Jersey star Danielle Staub is officially single. This past week, Staub’s divorce from Marty Caffrey was finalized after less than one year of marriage, and now she is ready to move on with her life.

“[I’m] very happy now!” Staub told TMZ outside of the courthouse. “So relieved. I never took his name for a reason because who wants to be called Caffrey? Staub is my name — don’t forget it.”

Staub made it clear that there is zero chance she and Caffrey will reconcile, and she also revealed that she has started dating again, but not in New Jersey.

“Jersey boys are not for me,” said Staub.

Her rep also issued a statement to The Daily Dish, saying that this has been a difficult time for Staub, but she is happy that the divorce is final so she can “move forward to the next chapter in her life.”

Staub and Caffrey tied the knot in May 2018, with her RHONJ co-stars Teresa Giudice and Margaret Josephs serving as matrons of honor and Melissa Gorga as a bridesmaid. The lavish beach ceremony in the Bahamas was featured during Season 9 of RHONJ, but things went bad in the relationship before the episode aired.

By July, the couple had already announced their separation, and they filed for divorce in September.

Now, Staub is ready to celebrate her newly single status, and she teased on her Instagram story that she was contemplating the celebration, adding the hashtag #divorced.

Marty Caffrey speaks out on his divorce from Danielle Staub: "I feel great relief as well as sadness." Click here to find out what else he had to say: https://t.co/ZDZP6qHiEi pic.twitter.com/zYdTEVLpDi

As for Caffrey, he reflected on the end of his brief marriage during a recent interview, saying that he felt great relief as well as sadness. He explained that the relief came from finally reaching the end of a “twisted road” that he was dragged down. However, he is looking forward to moving on with his life and being around friends and family who love and support him.

Caffrey added that he and Danielle Staub did fall in love, and it is sad for them to split the way they did after “experiencing something special together.” He also wishes his ex-wife the best in everything she does and says that he bears her no ill will. 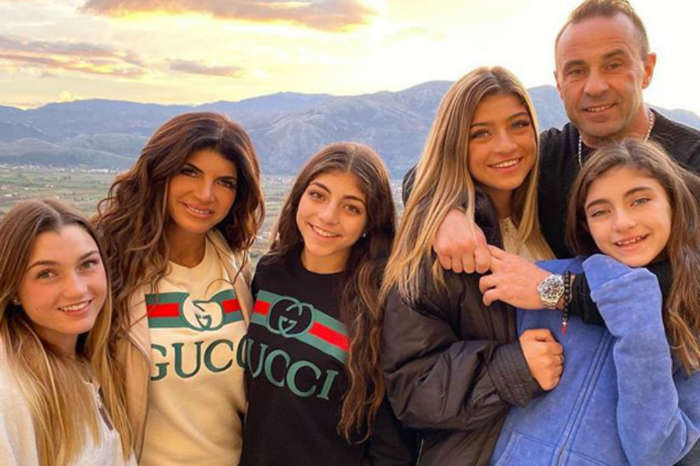 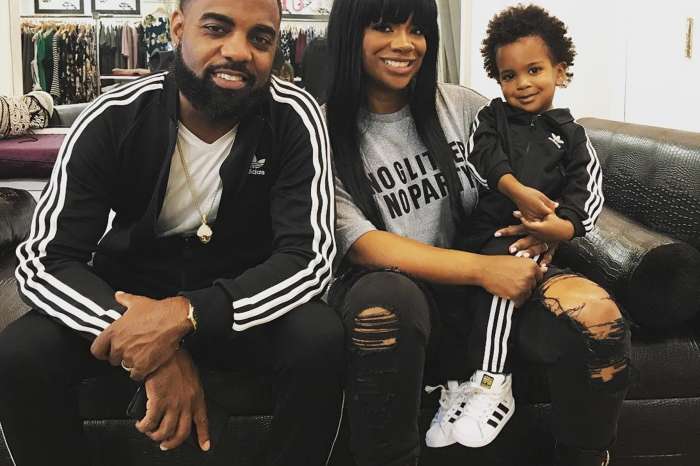