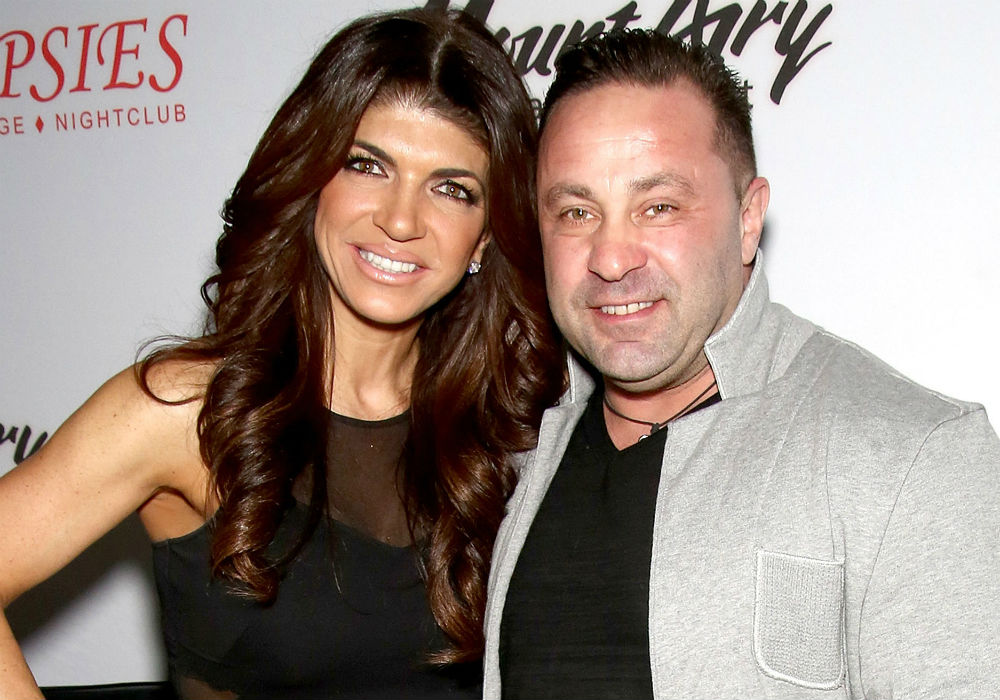 When the Season 9 reunion of Real Housewives of New Jersey aired in late February and early March, Bravo cameras were already rolling for Season 10 because they didn’t want to miss the deportation drama surrounding Joe Giudice and his family. According to a new report, when Teresa Giudice found out about Joe’s deportation delay, the Bravo crew was there to capture the moment, and fans can expect to see it all play out when new episodes return to the network in late 2019.

“Teresa was filming and had a Bravo crew on her when she found out about Joe’s deportation delay,” a production insider told Radar Online. “It was insanity, and she was really happy.”

As fans know, last October an immigration judge ordered Joe’s deportation after his release from prison, and he immediately appealed the decision.  After serving a three-year sentence for bankruptcy and wire fraud, the Federal Bureau of Prison released the 48-year-old from their custody in March but immediately turned him over to Immigration and Customs Enforcement (ICE) because he was still waiting for a decision on his appeal.

Earlier this month, the Board of Immigration Appeals denied Joe’s appeal, and it looked like he was headed back to his native Italy. But, in a last ditch effort to stay in the country he has lived in since he was a baby, Joe filed a motion on April 24th requesting a deportation delay.

The next day, a clerk granted the motion, and Joe still has a chance to stay in the United States.

A source claims that Teresa couldn’t believe Joe actually got a break in the case, and it worked out that cameras were around to capture the moment.

Joe is currently sitting in an immigration detention center in Western Pennsylvania, and while he waits to find out his fate, his wife, daughters, and mother are begging the judge to let Joe stay in the US. Each of the women wrote emotional letters, with Joe’s mom, Filomena, writing that she is a “widow with a broken heart,” who is desperately seeking the day her son comes back home.

Joe and Teresa’s oldest daughter Gia wrote that there is only so much a child can take, and the 18-year-old hopes her dad will be able to see her go to prom and graduate from high school. Teresa told Judge Ellington that her daughters need their father.

The judge is now reviewing the case, and the family continues to wait for a decision. 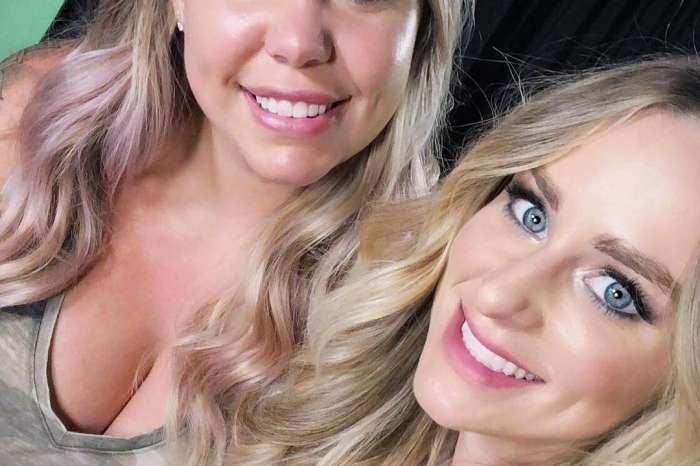