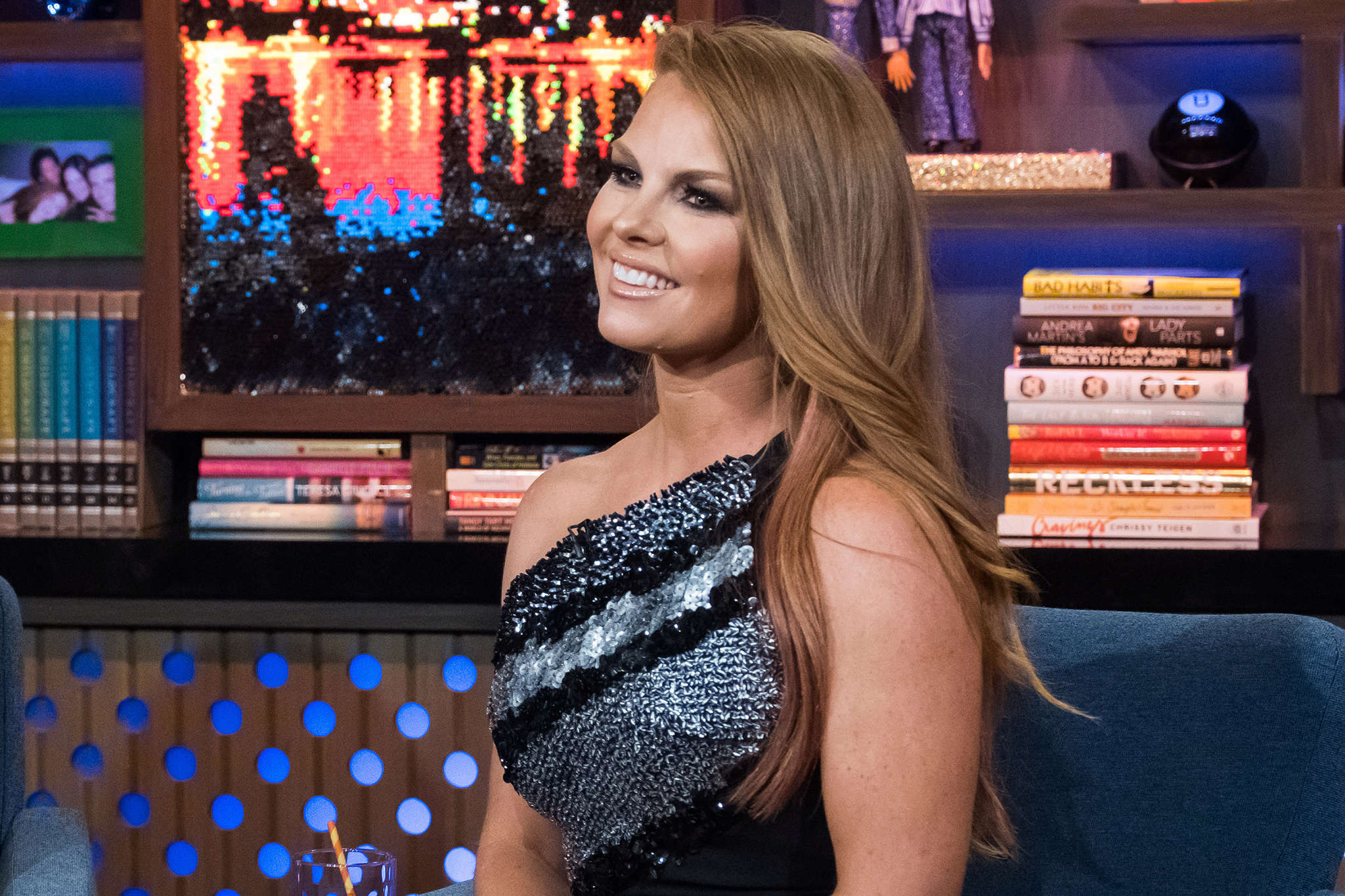 Real Housewives of Dallas star Brandi Redmond has checked out of the wellness center she was in and has returned to her podcast. During the latest episode, she details her thoughts before entering the facility and how it feels to be on the other side.

Weeks ago, while viewers and the cast of RHOD were shaming Leanne Locken for her offensive language regarding her Mexican co-star, a video of Brandi resurfaced where she was on Instagram Live mocking Asians.

‘They ask me what Asian I am because my eyes, they squinty,’ the reality star said. The video was from years ago in response to a comment made about her eyes by a co-star.

After she posted the video, she apologized. However, when it resurfaced — she went on the defense before apologizing.

On the latest installment of Weekly Dose of BS, Brandi addressed the incident.

Brandi Redmond responds to the controversial video leaked online of her mocking Asians, on the Weekly Dose of B.S. Podcast. #realhousewives #rhod

She claimed after receiving so many negative responses for what happened, she didn’t want to live anymore. She wasn’t able to be a good mother, friend, or wife and she told her husband that she was in a dark place.

In a teary-eyed confession, Brandi stated: ‘I felt so much shame. I felt bullied. I didn’t feel like living anymore and it was constant.’

She went on to read a message that elaborated on what led her to the decision to ask for help.

Redmond then leaves it at on a positive note.

‘I love all of you. I love life. I can’t wait to wake up and nurture my family and most importantly myself.’

She went on to say that she is at peace and that others should say no to bullying and hate.

The clip that was posted by a Real Housewives fan page received mixed reactions.

Some are proud of her for finally taking responsibility while others feel that her speech was a written deflection.

What do you think of Brandi’s words?

I find it hard to believe this story! These tears are tears of self-pity bc she got called out. Hate,shame,bully was reflected in her video! To think that she had the nerve to attack Leann & wanted her to sit in a chair like a criminal! This was truly RACIST!! Hopefully she has learned her lesson, playing a victim is not acceptable! Now that the shoe fits you don’t like the fit!!
As a Proud Latina I was not offended by Leeann. She repeated what Kary said, the end! However this was malicious & vicious. I’m not one that screams racism every 5 seconds either. This needs to stop. You guys apologize then turn around and demean others. Well no one likes a taste of their own medicine! Peace to all the #RHOD 🙏