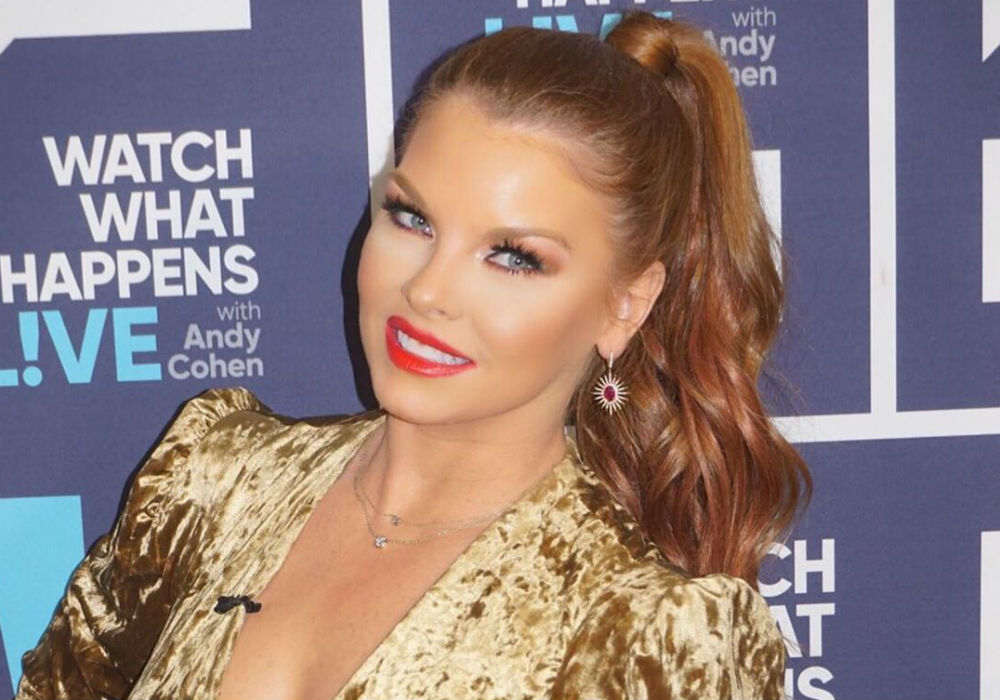 Part one of the Real Housewives of Dallas Season 4 reunion aired on Bravo this week. And, during the special star Brandi Redmond opened up about the heartbreak she experienced while trying to expand her family.

Redmond announced that after viewers watched this past season as she and her husband attempted to add a fourth child to their family via adoption, it all fell apart because the pregnancy was lost.

“Unfortunately, she lost the baby,” Redmond, 41, told host Andy Cohen. “I took it pretty hard, just because I think, emotionally and physically, my family was prepared to take it on, but she lost the baby.”

Redmond decided to adopt the baby when she found out that the birth mother of her 2-year-old son Bruin was pregnant. During an October episode, she told Stephanie Hollman that she was notified the biological mother was pregnant again, and it was a “crazy situation.” Redmond explained that the mother had already given the baby “up to the state.”

“It’s all very preliminary,” said Redmond. “They said there are a lot of scenarios, but they wanted to let us know that we would be the first people.”

In addition to Bruin, Brandi and her husband Bryan are also the parents of daughters Brooklyn, 10, and Brinkley, 7. She expressed her hesitation to Hollman about adding another child to the family because she wasn’t sure she could handle it. Redmond said that she was already overwhelmed with three, and she already feels torn in many different directions.

What a whirlwind of a year… Here’s my reunion season 4 look & a special thank you to these artists & their expertise. Styled by: @chachalopezstylist Jump suit and skirt by @jaygodfreynyc Makeup by @mspriscillanyc Hair by @juliusmichael1

Hollman advised Redmond to think about what she wants for her family, and she understood that there was a lot of pressure to make a decision.

“You don’t want him to not experience his sibling,” Hollman said. “You have a son who you would do anything for. And you’re trying to figure out what the right move is for not only for your family, but for him. I totally get that.”

Ultimately, Brandi and Bryan decided to adopt the new baby, and when they found out that the pregnancy was lost they were heartbroken. She wrote on social media that their “hearts hurt deeply,” and it was “truly a hard time for us all.”