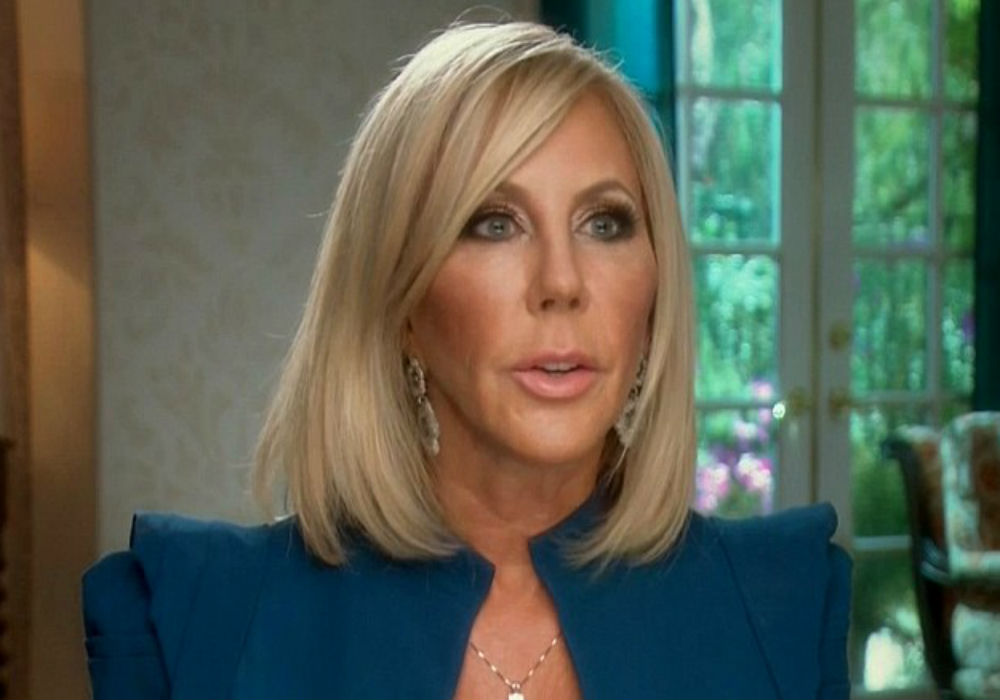 When Beverly Hills 90210 star Luke Perry tragically passed away earlier this month after suffering a stroke, numerous celebrities and fans posted loving messages on social media about the actor. But, Real Housewives of Orange County star Vicki Gunvalson took the opportunity to promote her insurance business, and fans were outraged.

Gunvalson posted a link to a news story about Perry’s death and then wrote that the 52-year-old was responsible for having his affairs in order and taking care of his family.

After shopping all day and looking for workshop venues for @coto.insurance , we finished the day with wine and oysters. #sundayfunday

“Luke was responsible in his estate planning, and because of that, he relieved his family of a lot of the burdens that would happen if he didn’t have it in place the way he did. It makes you realize how important Planning is and how NOT to procrastinate taking care of a trust, health directives, and securing life insurance for those you leave behind. So sad,” wrote Gunvalson on Facebook.

The OG of the OC owns Coto insurance company, and fans couldn’t believe she would use Perry’s death to heartlessly promote her business. They immediately started to criticize Gunvalson’ post, with many people calling it “tacky.”

Gunvalson’s post led to her losing fans, according to the comments. And, one follower brought up the time Gunvalson got a phone call about her mother’s death when she was filming RHOC. They asked the reality star if she would have liked someone using her mom’s death to promote their business.

Fans also made it clear that Perry’s financial situation is no one’s business, and what is important is giving the family time to grieve over their loss.

Some of the other words followers used to describe Gunvalson’s post were “disgusting,” “sick,” “heartless,” “money-hungry,” and “ridiculous.”

According to Radar Online, Perry did have a will and left his entire estate to his children – Jack and Sophie. The beloved actor died on March 4th and was buried near his Tennessee home on March 11th.

As for Gunvalson, she managed to keep her job on RHOC for Season 14, but only after taking a massive pay cut and promising a proposal and wedding. Her boyfriend Steve Lodge will reportedly pop the question during the upcoming season, and that will be Vicki Gunvalson’s storyline.

The RHOC women have started filming for Season 14, and new episodes will return to Bravo later this year. 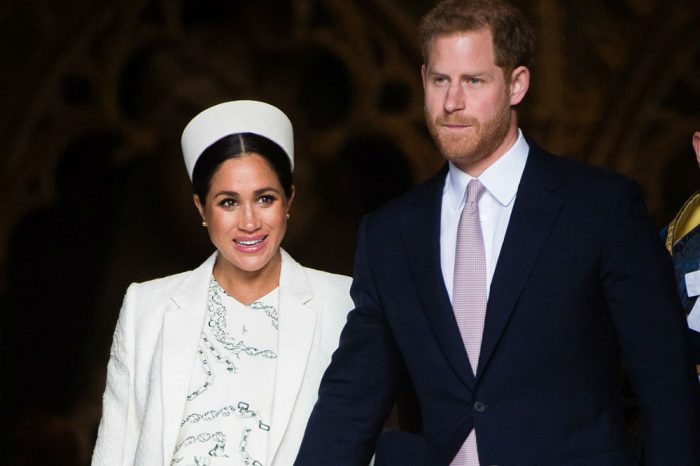