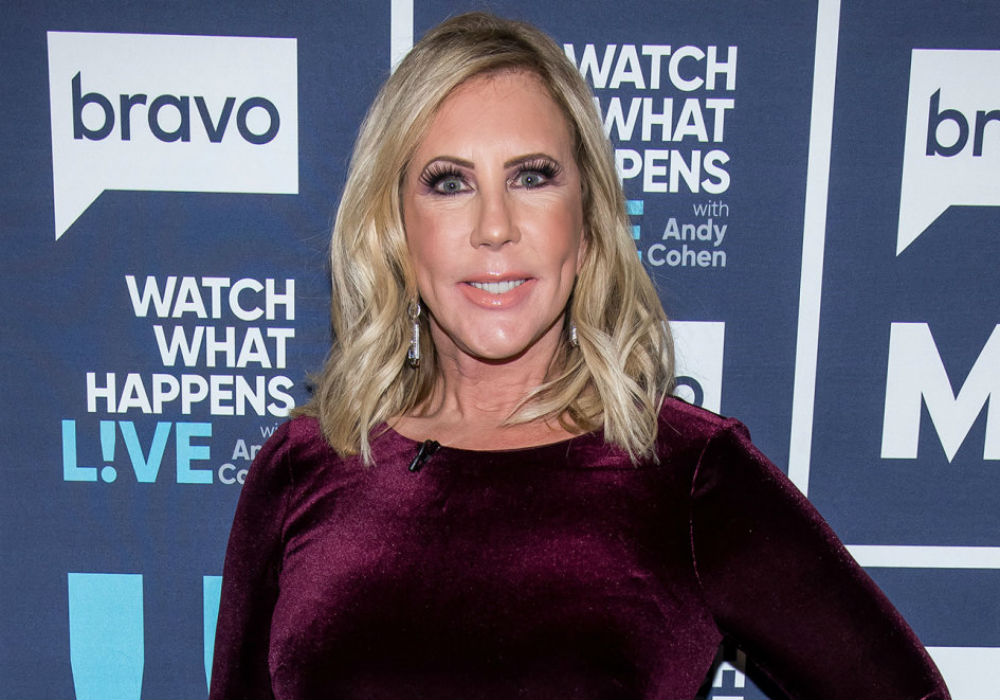 Real Housewives of Orange County star Vicki Gunvalson is currently involved in some legal drama, but late last week her health was the top priority. The OG of the OC ended up in a hospital emergency room last Friday after a non-elective procedure, and she shared pics of the experience on Instagram.

Fans immediately sent their well wishes to Gunvalson in the comment section, and her former co-star Gretchen Rossi also wished her a speedy recovery. However, some trolls did pop up, thinking Gunvalson was getting plastic surgery.

“Why are you doing this to yourself…it is not good,” wrote a follower. Gunvalson immediately responded by saying that she was having “a medical issue.”

Gunvalson’s boyfriend Steve Lodge was by her side the entire time, and he even showed up in one of Gunvalson’s pics. Lodge was smiling and giving a thumbs up while Gunvalson slept in her hospital bed.

This “medical issue” came just one day after Gunvalson sued her ex-boyfriend Brooks Ayers for not paying her back the $184,899 that she says she loaned him in 2011. The reality star also allegedly loaned Ayers $81,652 for lawyer fees between 2013 and 2015, which he didn’t pay back. And, Gunvalson also claims that she and Ayers made a written agreement in 2016 that he has not honored.

Gunvalson filed the lawsuit in Clark County Court in Nevada, and in the court documents she says that Ayers “agreed to provide an accounting of all sums paid to him in various income streams,” but he never paid back the loans and he never provided an accounting.

“Although demand has been made, Ayers has failed and continues to fail to remedy or make good on the said to Gunvalson; that there is now due and owing from Ayers to Gunvalson the sum of $81,652.97, plus prejudgment interest, attorneys’ fees, and costs,” the documents stated.

According to People Magazine, she is also suing Ayers for fraud, claiming that he promised to pay her back quickly, but the reality was he had no intention of repaying the loans.

During last season’s RHOC reunion in November, Gunvalson promised that she would go after Ayers because he owed her a lot of money. She even revealed she had “an Excel spreadsheet on him.” Gunvalson explained that she didn’t want to relive the emotion, she just wants her money back.

Vicki Gunvalson says that Ayers lied to her, and she isn’t going to let him get away with it.

Season 14 of Real Housewives of Orange County will premiere later this year on Bravo. 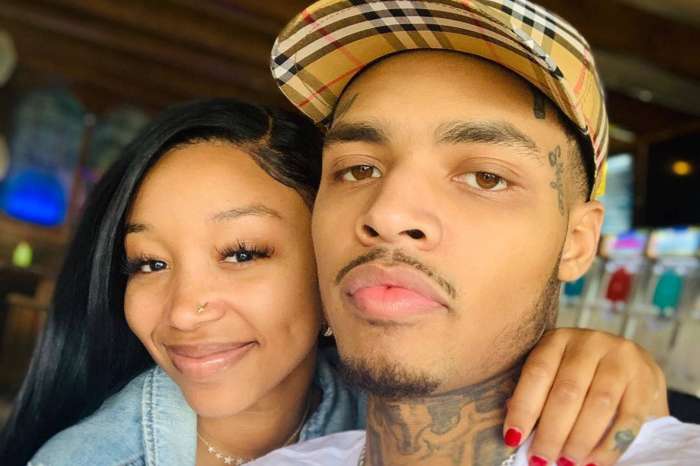