‘RHOC’ Vicki Gunvalson Reveals Who She Wants Fired Before Next Season, And It’s Not Kelly Dodd 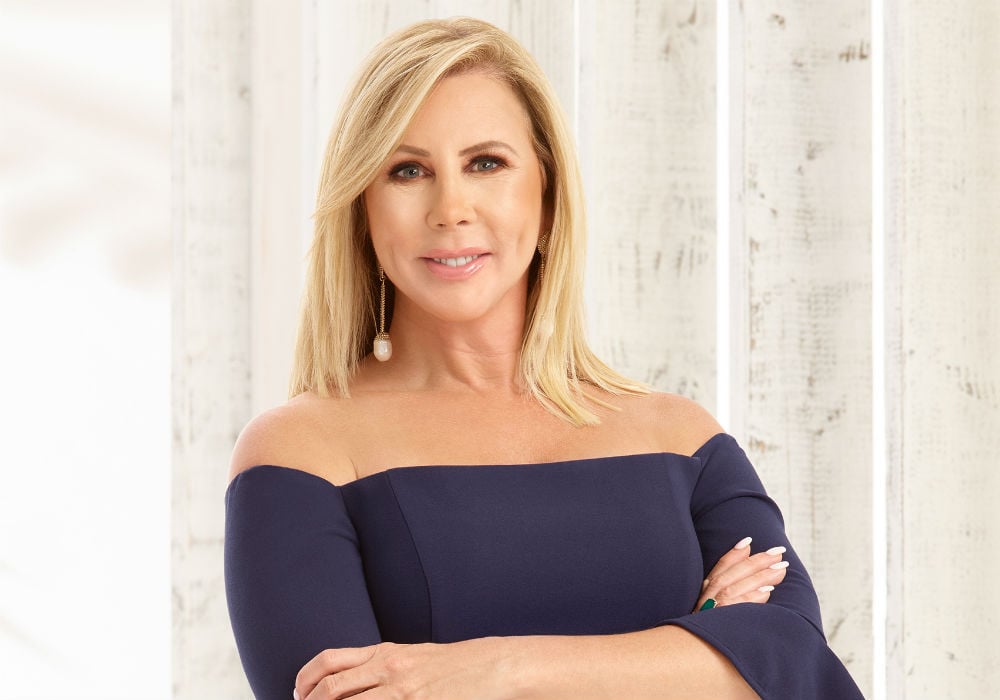 The Real Housewives of Orange County wrapped up Season 13 in dramatic fashion. With the three-part reunion over, Vicki Gunvalson just teased who she thinks should get the axe next season – and it isn’t Kelly Dodd.

Taking to Instagram, Gunvalson revealed that she thinks her RHOC co-star Gina Kirschenheiter should get the boot following a lackluster season.

After a fan on social media admitted that Kirschenheiter is boring and should not be invited back, Gunvalson answered in the affirmative.

#RHOC Vicki Gunvalson Says Kelly Dodd Will Be Back RHOC Because “She Has No Job or Career” Plus Kelly Responds! https://t.co/HJL80gQZOi pic.twitter.com/dDTEqxFHS3

Gunvalson and Kirschenheiter were not at odds this past season, but their relationship hit a major snag after the OG of the OC slammed Kirschenheiter for concentrating too much on Shannon Beador.

Kirschenheiter fired back on social media and called Gunvalson “two-faced.” At the time, Gunvalson was knee-deep in her feud with Dodd, who liked Kirschenheiter’s post.

As fans will recall, Dodd and Gunvalson had a major falling out this season. The drama started after Gunvalson secretly introduced Dodd’s former husband to one of her friends.

Dodd was furious when she found out, and the women aired their grievances during the season reunion.

At one point during the reunion, Gunvalson accused Dodd of using cocaine. After the episode aired, Dodd blasted Gunvalson on social media and said she would leave the series if producers did not fire her co-star.

Although things got intense, inside sources claim that Dodd dropped the issue and will return next season. According to Radar Online, producers convinced Dodd to “save the drama” for Season 14.

Based on how things exploded after the reunion, there’s no telling how bad it well get next season.

Kirschenheiter has not responded to Vicki Gunvalson’s comments about her future on the show.

Season 13 of the Real Housewives of Orange County just wrapped, WO it will likely be a few months before any official casting decisions are announced. 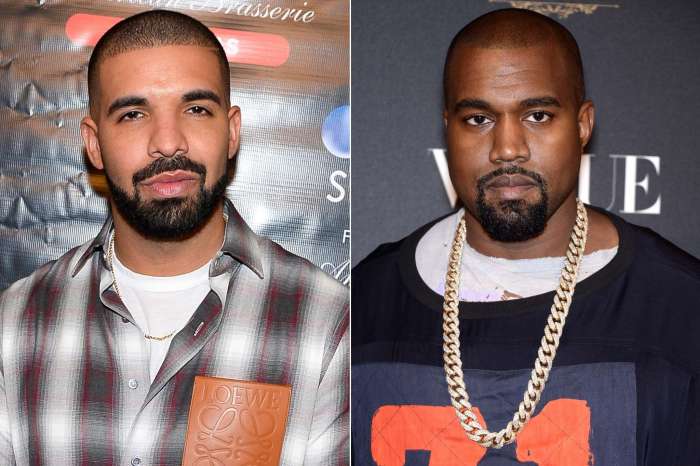 Get rid of Gina on RHOC….Vicki is absolutely correct…..she is the least sought after. Gina is trying to keep a story involving Vicki. Truth of the matter GINA IS BORING BORING…BORING! Replace her ASAP…horrible watching her & her sideways grins!

I can’t stand Vicki.never have been able to.she may be catch financially but thats it.she is so.desperate to land a man.just pathetic

Gina is obnoxious. Must go.

Vickie should be GONE. I can’t stand her backstabbing, shady ways. Nice to your face and stabbing you as soon as your back is turned. She has talked about the husbands especially Eddie which seems to be very nice and supportive of his wife who wants to be friends with Vickie not sure why. Vickie should focus more on her two grandsons instead of stirring in others lives.

I seriously think it’s Vicky who should go…she can get as many face lifts as she wants, but she’ll always be a bug mouthed 2-face, who jumps on the coat tails of whomever is most popular on the show….SHE IS A BORE!

Take her off the show! Can’t stand Gina; there is nothing about her what so ever is attractive, and I’m not talking about her looks!! she is a bully, and she talks stupid!! I’d rather see her gone!!

None of the women are particularly interesting so they create all this drama to try to get people to watch their childish cat fights. Vicki and Tamra should be off the show…if the depressing show continues at all. Watching a bunch of 40’s and 50’s something women act like petulant children half the time and skanks the other half is not fun.

I think Gina needs to go. There is nothing very interesting about her. She is way to Jersey to be an OC girl and doesn’t fit in with the girls at all. Bring back Heather.

Vicki should be the last person to be picking anyone else to be fired. People have wanted her off that show long before Kelly Todd wanted to happen. There is not anything entertaining about this woman. She needs to bow out gracefully with what little integrity she has left, so that people will trust her in her personal insurance business. I can’t believe people even do business with her after that whole Brooks cancer scam…and her questionable involvement. Before this season started she displayed a tinge of humbleness on WWHL. But that old crazy gene always comes out. You can’t lift it, stretch it, botox it, or lipo that out.

Vickie should’ve been fired just like Phaedra. Bravo is not being even handed. SAD!