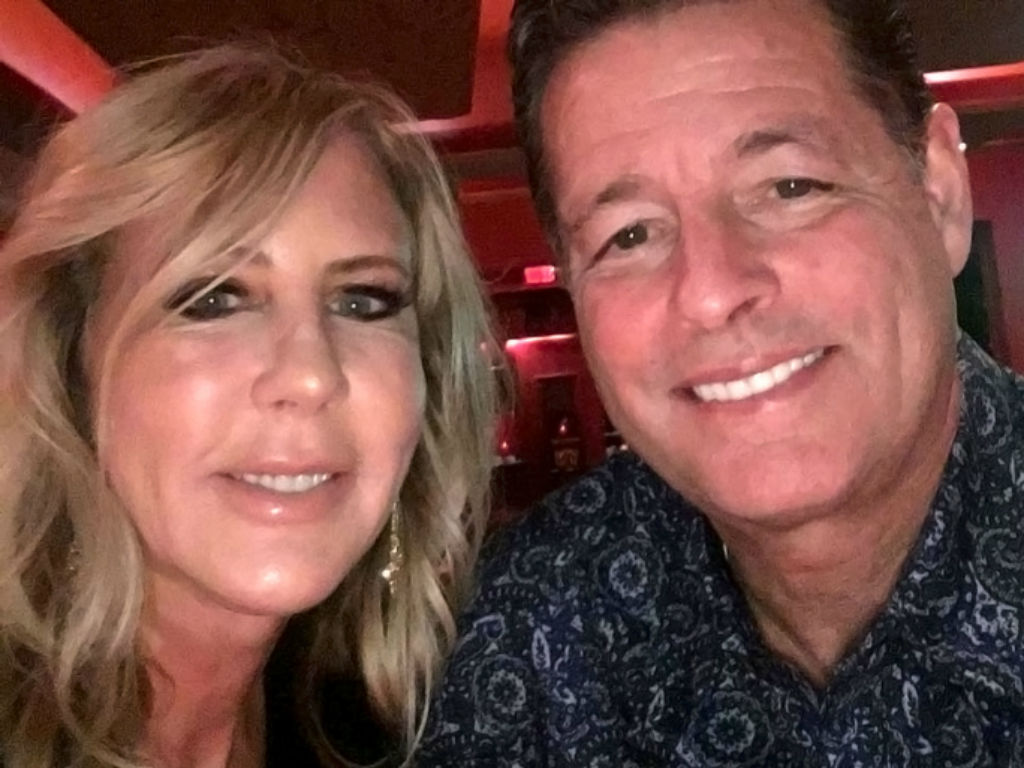 Gunvalson revealed her newly engaged status on Instagram in a post featuring her gorgeous ring. The only caption necessary was that she said yes and some hashtags indicating how happy she is to be marrying Lodge.

Once he let his bride to be share the couple’s good news on her social media, Lodge soon followed keeping it simple as well. He used the same happy photo, letting his followers know “she said yes.”

US Weekly has revealed how Lodge popped the question to his soon to be wife, who the magazine claims is over the moon to be sharing her life with her man.

“He got all of her kids’ and his kids’ blessings before he did it,” an unnamed source shares, also revealing the RHOC star was completely shocked by the proposal. Lodge did an excellent job keeping his intentions and the big moment a surprise from his lady love.

He kept the moment lowkey and simple. There was no over the top or elaborate affair.

“He made her a romantic meal at home and then popped the question on Monday night,” the same sourced also revealed.

Gunvalson and Lodge began dating in 2016. After about a year together, she let her main guy know that if he was not interested in getting married again, he could hit the road. The RHOC star has made it clear she loves being married and did not want to be involved with someone who had no intention of putting a ring on her finger.

After shopping all day and looking for workshop venues for @coto.insurance , we finished the day with wine and oysters. #sundayfunday

It has taken four years for the 57-year-old to get the ring but based on her picture, it was worth the wait. The ring is stunning and is sparkling full of diamonds. Lodge did a great job picking it out.

Vicki Gunvalson is engaged! She will marry her long-time boyfriend, Steve Lodge. They shared the news on social media, but the question on all fans minds is, will the proposal be featured on RHOC?

There is no clear indication if the Bravo cameras were rolling or not. If the actual moment is private, fans can still expect to see a joyous celebration play out on the small screen. The ladies of Orange County love to throw a party and what better reason to party than an engagement. 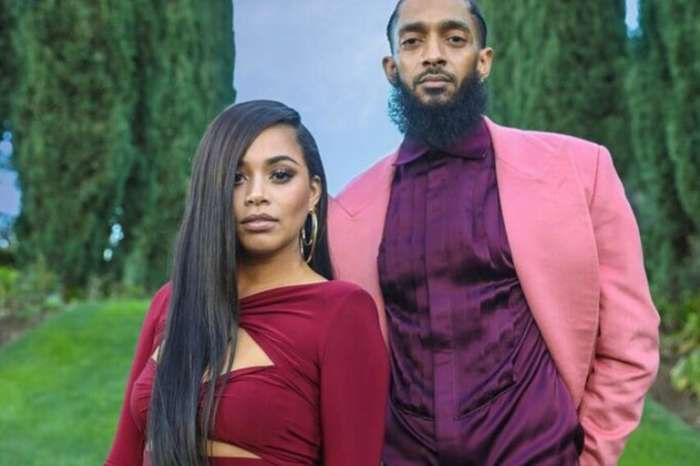