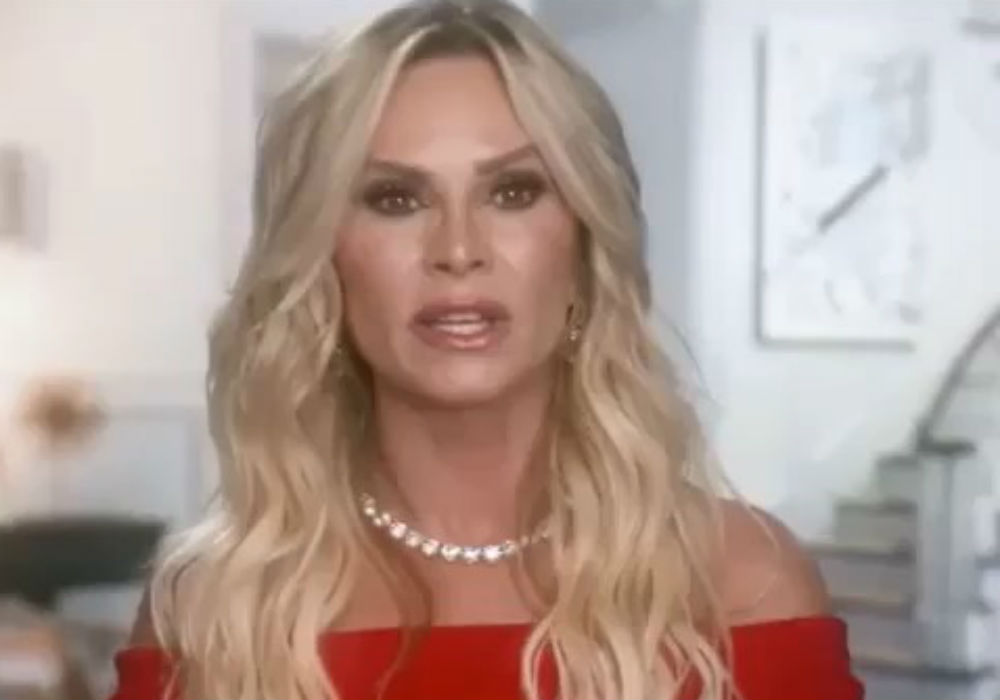 When the Real Housewives of Orange County returns for Season 15 later this year, it’s going to look like a completely different show. Both Tamra Judge and Vicki Gunvalson recently announced they were leaving, and an insider says that Judge walked away because Bravo offered her a “humiliating” pay cut.

According to Radar Online, Judge was the last RHOC cast member to be offered a contract, but it wasn’t for her to return as a full-timer. Instead, Bravo bosses wanted her to be a “bridge from the old cast to the new,” but she wasn’t interested.

Judge has starred on RHOC since Season 3, and she was reportedly making $900K per season. But, for Season 15, Bravo wanted to demote Judge to a friend of the show, and they offered her three episodes at a rate of $20K per episode during the upcoming season. A source explained that the offer was “next to nothing in reality TV terms.”

“Tamra got her pick up contract letter last, after the other ladies, and it had major conditions in it,” revealed the insider. “She would go from $900,000 a season to $20,000 an episode for just three show appearances, which would add up to $60,000 total. It was humiliating.”

Judge announced she was leaving RHOC via Instagram on Saturday, and she wrote in the post that “it’s been a wild 12 years,” but now it’s time for her to move on. The 52-year-old added that she was sad to leave the show, but she is very excited about her future.

The CUT Fitness and Vena Wellness owner told People magazine that she is looking forward to living life away from the cameras. She explained that she was offered the chance to come back in a limited role, but she preferred to walk away on her own terms.

An unprecedented run from a woman who was always entertaining, surprising and dramatic – and never ever aged. And now she’s the queen of CBD! https://t.co/VbFFOUFTwc

Gunvalson, the “OG of the OC,” announced one day before Judge that she was leaving the show that made her famous because it was time to say goodbye. Gunvalson was the only cast member who had appeared in every season of RHOC, and she thanked her fans for their love and support, and for “whooping it up” with her for fourteen seasons.

It appears that Shannon Beador, Gina Kirschenheiter, Emily Simpson, and Braunwyn Windham-Burke will all be returning for Season 15. And, Kelly Dodd has also said that she will be back for another season after rumors swirled that she might transfer to Real Housewives of New York when her fiance – Fox News correspondent Rick Leventhal – proposed last fall.

“The casting for next season [of RHOC] is some of the best casting we’ve had,” said Executive Producer Andy Cohen, who added that he “[has] not been this excited about casting” in a long time.