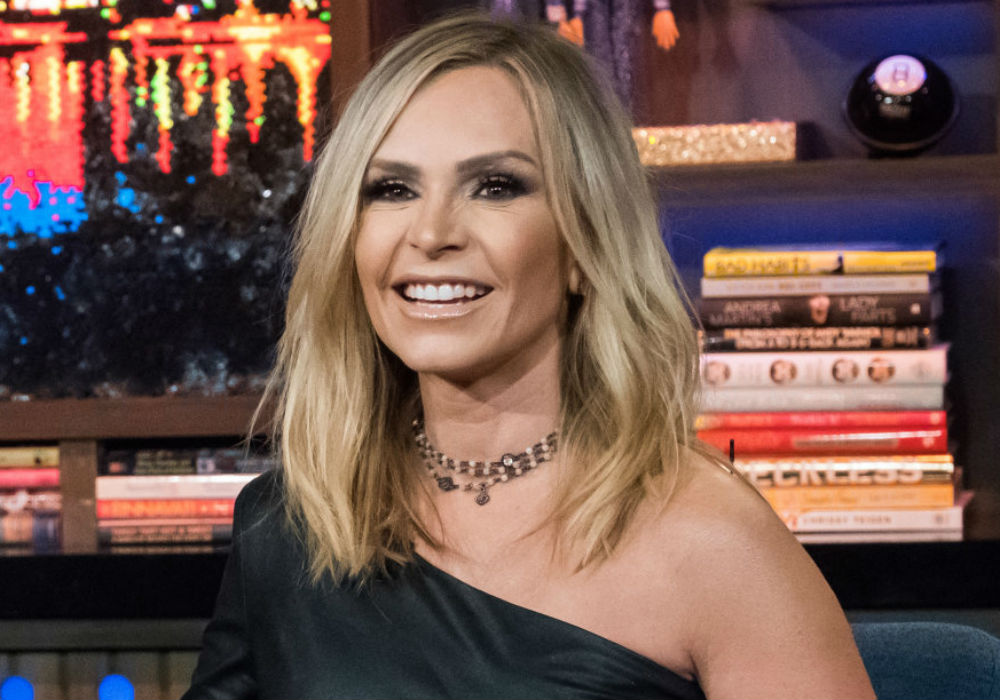 The ladies of Real Housewives of Orange County are currently filming for Season 14. And, during a recent Q&A session on Instagram, star Tamra Judge dropped some hints about what fans should expect in the upcoming season and she also talked about what it is like to be on reality TV.

According to AllAboutTRH, when fans asked about the “new girl” in the Season 14 cast, Judge said that she couldn’t say who it is, but “she is amazing” and she can’t wait for fans to meet her. She added that there is finally a housewife who is shorter than she is.

Tamra Judge Reveals The One Thing She's No Longer Open To Talking About On 'RHOC,' What Is It? #RHOC @TamraBarney https://t.co/mV2fUegyWo

Rumor has it that Braunwyn Windham-Burke will be joining the cast this season. And, in her popular Barefoot In Heels blog, she describes herself as a “globetrotting, dream-supporting mom to seven amazing kids.” She is also the wife of Channelstars CEO Sean Burke.

Judge told fans that the biggest misconception about RHOC is that the show is scripted, and when one follower asked which former cast member she would like to bring back, she answered “Heather Dubrow.”

The Cut Fitness owner also confirmed that Vicki Gunvalson would be coming back for Season 14, but she didn’t reveal if the OG of the OC would be a full-time cast member or if she had been demoted to a friend of the show.

Judge also said that she has no interest in doing a spinoff about Cut Fitness. She explained that she has been on TV for twelve years, so when her time on RHOC is over, it will probably be time to “go back to living a simple life.”

She went on to explain that the hardest thing about being on reality TV is that it makes you a target for people to come after you, and there is “a lot of scary people in the world.”

Judge also answered a question about her least favorite RHOC season, and she confessed that for her, the worst was Season 8.

#Repost @shannonbeador with @get_repost ・・・ Teeth may not be in tact, but we made it… 😜❤️#staytuned

“The year we went to Bali. I was going through a lot with my daughter, and I was emotional and very sad the whole season. It didn’t help that I was getting attacked by cast members,” said Judge.

It was during that time, that Tamra Judge and her daughter, Sidney, stopped speaking. She said that her daughter hasn’t spoken to her in five years, and “it’s a sad and painful situation.” 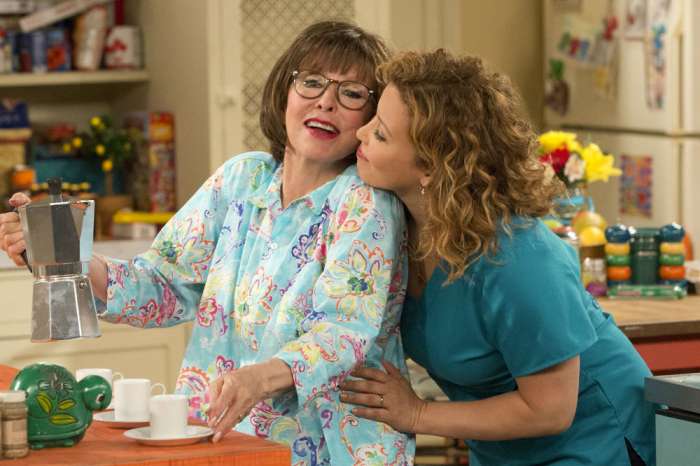