Real Housewives of Orange County stars Tamra Judge and Shannon Beador rang in the new year together, and Judge didn’t hold back her feelings about Beador’s ex, David, in an Instagram post.

According to AllAboutTRH.com, Judge posted a pic of Beador wearing a crown with the caption, “F**k you, David!” However, she quickly changed the caption to, “the queen found her crown.”

The queen found her crown ? @shannonbeador.

The Beador’s are currently going through a divorce after 17 years of marriage, and the reality star is starting the new year with some weight loss goals. Per The Daily Dish, she isn’t wasting any time getting started on her resolution, resuming her fitness journey just hours into 2018.

Beador recently posted a video of herself going for a walk with her friend, Tina, on her Instagram story, and she said, “Happy New Year! Starting this nonsense again with my walking friend, Tina…Oh, man. Hate this.”

Fans of RHOC know all too well that Beador is not a fan of exercise, and she included the hashtag #nevergoingtolikeit under a photo of her workout. She did share that fitness was not her focus during the holidays, deciding instead to just have fun.

At the beginning of last season, Beador opened up and shared her struggle with weight gain, revealing that she gained 40 pounds and had 40 percent body fat. She admitted that it greatly affected her self-esteem and her relationship with her husband.

@eddiejudge wears this jacket once a year. @lancebass I think you win. Happy New Year.

Since then, she has kept fans updated on her progress, and said in September that she had lost 20 pounds. After a difficult 2017, Beador said she is looking forward to the new year and seeing where life takes her and her girls.

Meanwhile, Judge has been making some changes, too. She recently revealed to Andy Cohen on Watch What Happens Live and the 12th season reunion show that she had a lower facelift just ahead of her 50th birthday.

Refinery29 is reporting that Judge says it is important to be open about plastic surgery, especially when you are in the public eye. She added that people in Hollywood and on TV don’t like to talk about the work they have had done, but you must be realistic.

Judge says that when younger people ask about what you are doing to look good, responding with an answer of “nothing” is simply false advertising. She says she doesn’t mind letting people know that she fixed something she thought didn’t look good. The truth doesn’t hurt.

Judge admitted that she brought her body fat way down when she did her fitness competition last year, and being a lot leaner starts to show on your face when you get older. She saw a huge difference and decided to get plastic surgery, so she could feel good and refreshed. 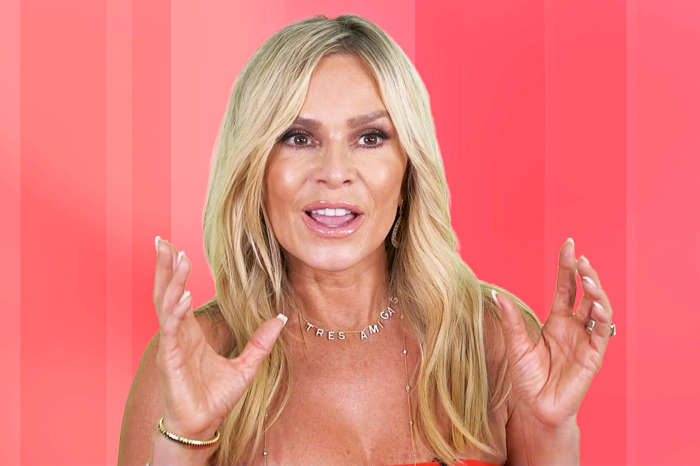