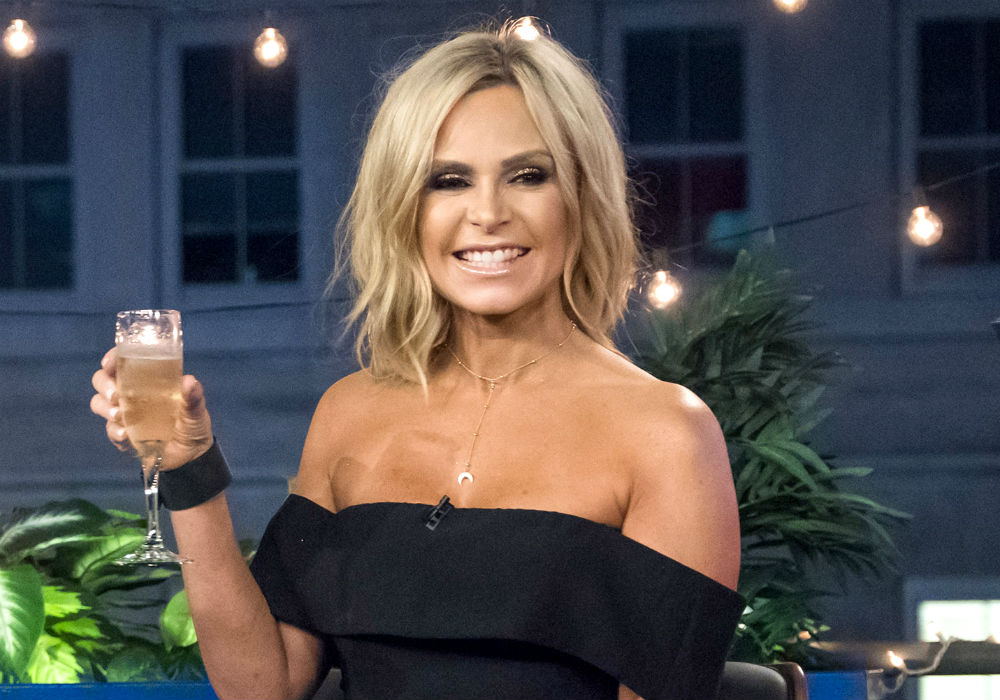 Real Housewives of Orange County star Tamra Judge is known for being in incredible shape, and fans want to know the Cut Fitness owner’s secret to looking so good. After she recently posted a gym selfie on Instagram, her followers immediately started asking what she does to stay so fit and toned, and she revealed that she hasn’t lost a single pound in fifteen years.

“How do you lose your weight?” asked a follower. “What does a normal day look like for you with food and working out?”

Thank you @christinaasmallwood & @melissaaceves7 for cleaning me up 💄 💁‍♀️ now let’s go home!!

Judge answered the fan and revealed that she has weighed the same for 15 years, and added that she changed her body composition by trimming the body fat and adding muscle. She says the secret to looking like her is to “eat clean and train mean.”

Judge has a lot of discipline when it comes to her diet and working out, but she also knows how to have a good time. She teased fans with a pic on Instagram of a scene from Season 14 where she is dancing on a table with co-stars Shannon Beador and Braunwyn Windham-Burke.

Dancing on tables seems to be a favorite pastime for Judge, as she did the same thing with Andy Cohen at his baby shower earlier this year.

The newest pic is from a housewarming party, says OK! Magazine, and Judge is wearing a red and white top with jeans, while Beador is rocking a blue jacket and white pants. Windham-Burke, the cast newbie, wore a red top with black pants.

Judge, Beador, and Windham-Burke will join Kelly Dodd, Emily Simpson, Gina Kirschenheiter, and Vicki Gunvalson as members of the RHOC cast for Season 14, and one of the storylines will be Gunvalson’s engagement to Steve Lodge.

#TBT Dance like Nobody’s watching 😂 that night when @shannonbeador @braunwynwindhamburke danced with me on the kitchen counter. #goodtimes #housewarmingparty #rhoc14

Tamra Judge and Shannon Beador threw the couple an engagement party last month, and that will reportedly be part of the season finale. However, Gunvalson and Lodge say they have not yet decided if Bravo cameras will be on hand to televise their nuptials. But, if Gunvalson really did promise Bravo an engagement and wedding to save her job, chances are fans will get to see the couple say “I do.”

Season 14 of Real Housewives of Orange County will premiere on Bravo in July. 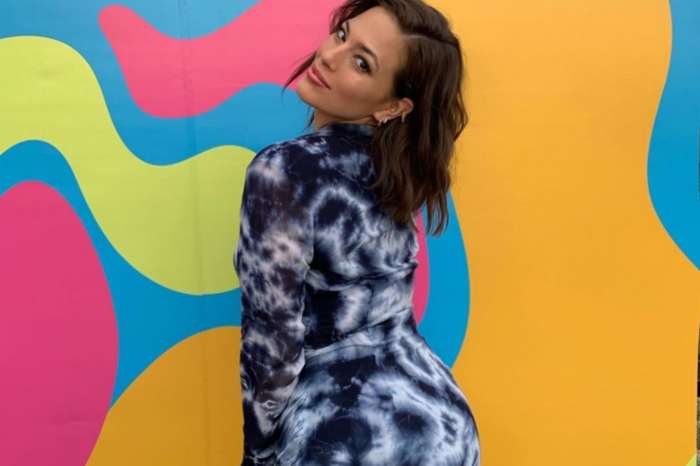