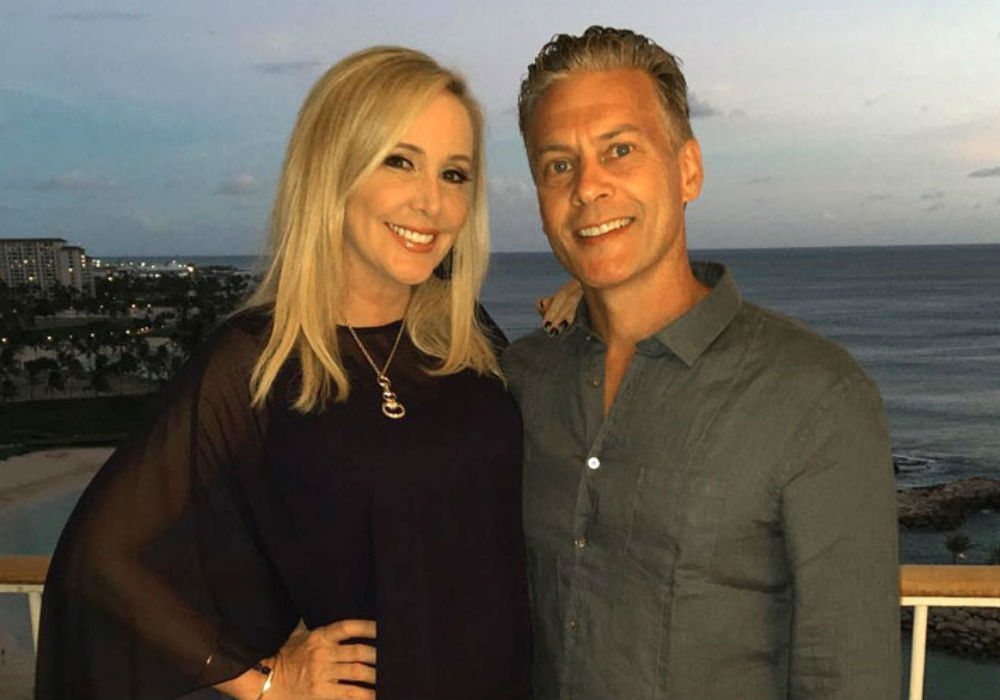 Shannon Beador’s custody battle with her cheating ex, David Beador, heated up last week after he slammed her for drinking in front of their children. David filed a motion to prevent the Real Housewives of Orange County star from drinking alcohol while watching the kids.

After a week of silence, Shannon, who shares three children with David, officially responded to David’s request with a declaration of her own.

Did Shannon Beador Lie About David's GF Lesley During RHOC Reunion? Find Out What She Said! #RHOC @ShannonBeador https://t.co/X0CCVh6CGJ

According to People, Shannon told the court that David has “no legitimate reason” for filing his request and that the paperwork was another ploy to drag her name through the mud.

“I am informed and believe,” Shannon began, “that the Respondent is deeply angry with me and was looking to hurt and embarrass me.”

David filed the motion following the Season 13 reunion, in which Shannon admitted that she self-medicates with alcohol. She was also shown drinking heavily this season, including a binge in Jamaica that led to an emotional breakdown.

Shannon’s admission was the final straw for David, who asked a judge to order the RHOC star to stop drinking whenever she is around the kids.

In response, Shannon clarified what she said during the reunion and claims she was not referring to alcohol. Instead, she says her comments were edited in a way that made it sound like she was admitting to self-medicating.

Shannon also admitted that she has made bad decisions in the past but always keeps her children’s best interests in mind. She then slammed David for not doing the same.

David Beador And Girlfriend Lesley Cook Are Reportedly In Talks For Their Own ‘RHOC’ Spinoff https://t.co/b7j5PUimfA

The two are scheduled to appear in court on Jan. 23.

Shannon filed for divorce in Dec. of 2017 amid reports that David had cheated on her. The two were married for over 17 years at the time of their split.

This past March, Shannon was awarded joint physical and legal custody of their daughters. David was also ordered to pay her over $20,000 a month in spousal and child support.

Shannon Beador  and David Beador have not responded to the latest developments surrounding their bitter custody battle. 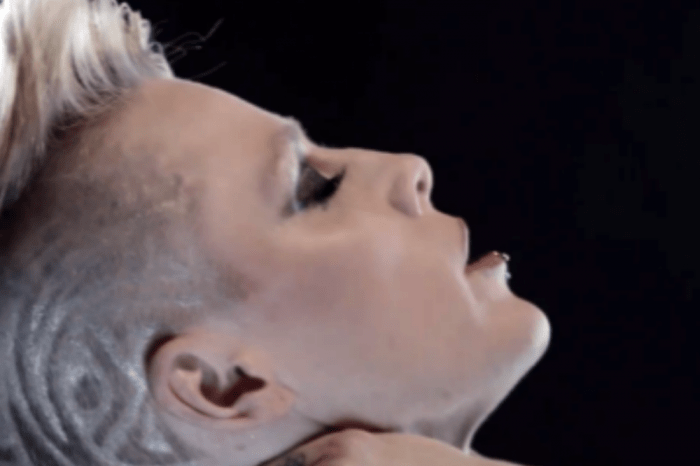