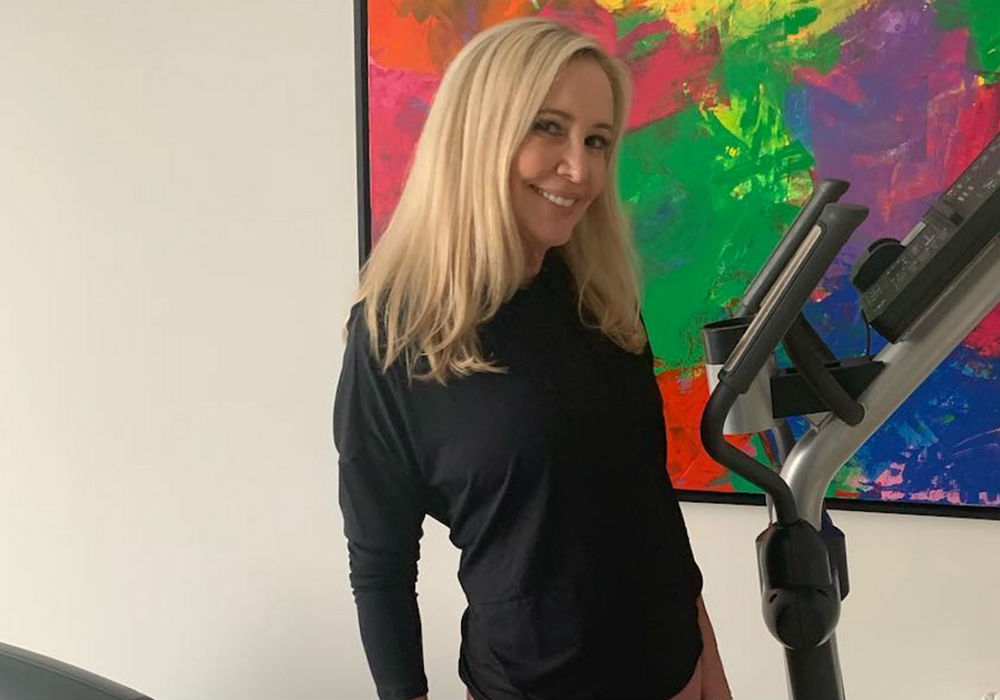 Real Housewives of Orange County star Shannon Beador is still in the middle of a nasty divorce from ex David Beador, but for months she has been secretly dating the Senior VP of Advertising at Comcast Spotlight, Rick Stanley. However, according to OK! Magazine, the romance might already be over.

Beador recently enjoyed a night out with her co-star Kelly Dodd, and in a video of the evening that Dodd posted on Instagram – with dog filters – Dodd said the two women were “dogs in heat,” and Beador kept saying, “Single ladies!”

Last month, insiders spilled that Beador had been dating Stanley for a while, but they were keeping a low profile.

“Shannon and Rick have been dating for a few months. They bonded over the fact that they were both divorced for six months when they met,” said a source.

Another source added that Beador and Stanley were keeping things on the down low because they each had pending divorces, and they wanted to wait until they are finalized before getting serious.

And Dodd – who posted about her boyfriend, plastic surgeon Brian Reagan, on Valentine’s Day – might also be single again, considering the fact that she hasn’t mentioned him since.

Whether she’s single or not, Beador is living a lavish Southern California lifestyle in her new Newport Beach mansion. The 4,000 square foot, five bedroom, five bathroom beach house costs Beador $12,000 per month. And, it is located in an exclusive OC neighborhood that has a community pool, tennis courts, and basketball courts.

Beador’s home features a luxurious master bedroom suite, a kitchen with white cabinets and stainless steel appliances, hardwood floors, and vaulted ceilings.  In the backyard, there is a jacuzzi and an outdoor shower.

Shannon is currently receiving $22,500 a month in spousal and child support from David. But, he is asking the court to lower the amount when the divorce is finalized.

Shannon, Kelly, and the rest of the RHOC cast have started filming Season 14. And, new episodes of Real Housewives of Orange County – which will likely feature Shannon Beador’s new home – will return to Bravo later this year. 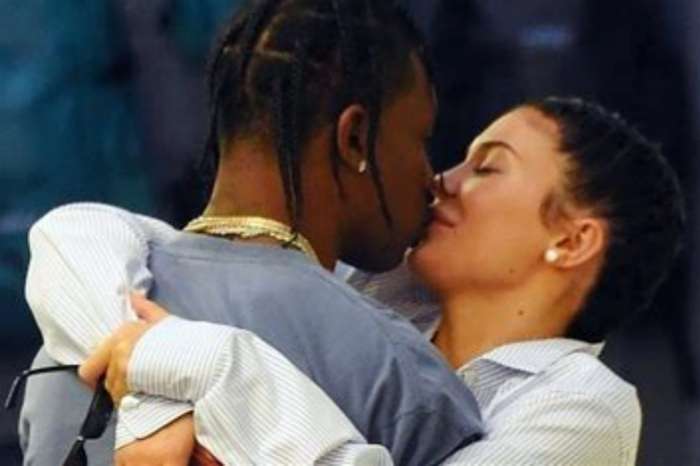