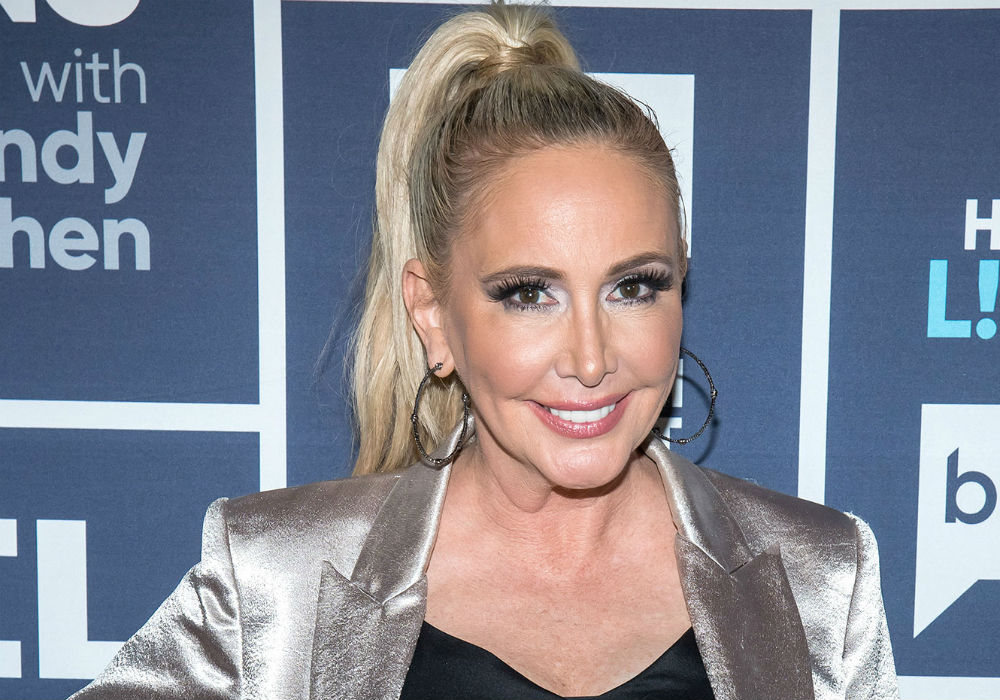 Real Housewives of Orange County star Shannon Beador and her ex-husband, David, finally reached a divorce settlement after the former couple battled it out in court for more than a year. And, before the ink was dry on the legal documents, Shannon started to celebrate the end of her 17-year marriage.

After the divorce was finalized, Shannon posted a pic with her co-star Gina Kirschenheiter, and in the caption, she wrote that it was a tough day that ended in celebration. For the next few days, Shannon celebrated birthdays with friends and enjoyed a night out with her daughter, Sophie.

Shannon and David split in October 2017, and she filed for divorce just two months later. Since then, the exes have been arguing over child and spousal support, as well as custody of their three daughters – Sophie, 17, Stella, 14, and Adeline, 14.

Just days after reaching an agreement, the details of the settlement were revealed, and according to court documents obtained by The Blast, David will pay Shannon $1.4 million to “equalize the division of community property.” The former couple has also agreed to joint legal and physical custody of their daughters.

Shannon Beador will also keep her 2015 Cadillac Escalade, a leased BMW 7 Series sedan, her bank accounts, and the furniture. David will keep the Corona, California, property, his construction company, and multiple vehicles, including a Ford Expedition, a Ford Explorer, a Range Rover, and a BMW.

The former couple will officially have their single status restored on July 1st. And, rumor has it, David will marry his girlfriend, Lesley Cook, as soon as possible.

Season 14 of Real Housewives of Orange County will premiere in July on Bravo. 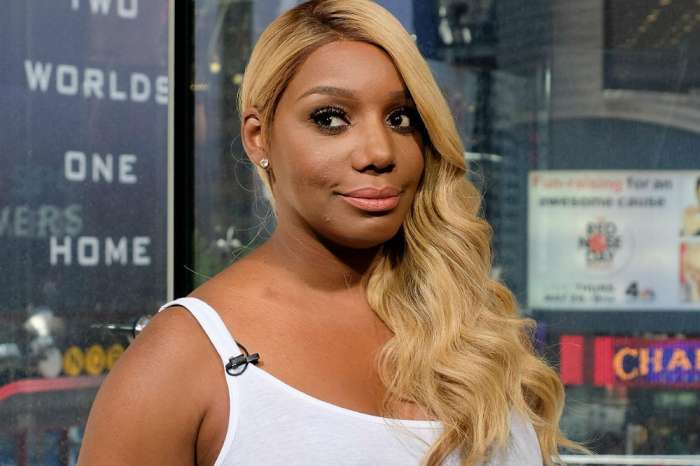