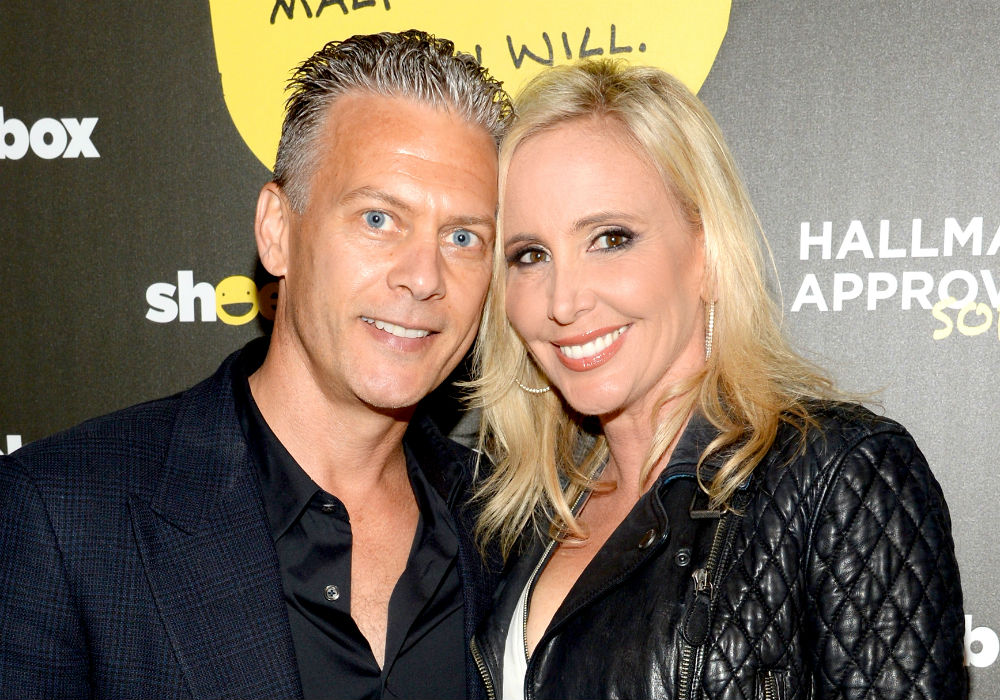 Real Housewives of Orange County star Shannon Beador headed back to court on Monday to negotiate the final details of her divorce from David Beador. It’s been a year-and-a-half since the couple split in the fall of 2017, and they are hoping to finally come to an agreement over monthly spousal and child support and the custody of their three girls.

Shannon showed up to the Orange County courthouse wearing a peach suit, and cameras caught the Bravolebrity chatting on her cell phone in the cafeteria and preparing for battle with her attorney. David was also seen in the cafeteria with an attorney who he hired after representing himself for the majority of the divorce drama.

According to Radar Online, David is currently paying Shannon $22,500 a month in spousal and child support, but those totals were based on Shannon and David’s income during 2017. David has been arguing for months that Shannon brought home nearly three times what he earned in 2018, and he is asking the court to reduce his monthly support payments.

The couple is also fighting over custody of their three daughters – Sophie, 17, Stella, 14, and Adeline, 14.

David also attempted to have the judge order Shannon to avoid alcohol when she has custody of the girls – which the judge denied – and Shannon claimed that he made the request to try to “hurt and embarrass” her.

Shannon and David’s divorce – and how she was handling it – was a major storyline during last season of RHOC, and insiders say that Bravo cameras have continued to catch the drama for Season 14. However, cameras were not allowed in the courtroom during the recent proceedings.

David has told the court that the nasty divorce battle was “destroying” their children, and he added that it was sad that the fight was over money. He added that he couldn’t settle because Shannon is getting $22,500 a month. However, she fought back, accusing him of being a disgusting “nickel and dimer.”

David has also accused Shannon of dragging out the divorce, claiming that he has approached her attorney “more than 20 times” to try to come to an agreement. Rumor has it that David is in a rush to end the marriage so he can tie the knot with his girlfriend, Lesley Cook.

Happy Easter! 🐣 ❤️✝️ Missed Stella who is playing in a volleyball tournament, but had an amazing brunch with the Storms side of the family! 💗 90 is still looking good on Grandpa Gene! 😉 #blessed

“David and Lesley are very much still together, and they can’t wait for this divorce to behind them,” a source claimed. “They are going to get married soon, and want to honeymoon in Paris!”

Shannon Beador and David split after 17 years of marriage, and now, she is reportedly dating businessman Rick Stanley. 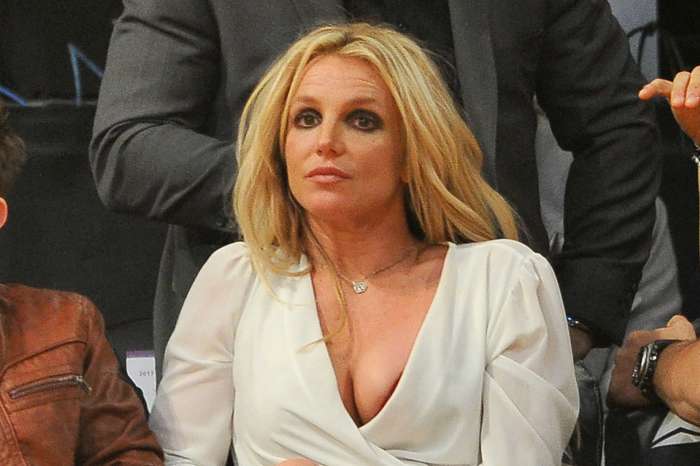 Britney Spears Not Forced To Go To Mental Health Facility By Her Dad But Checked Herself In - Here's Why!