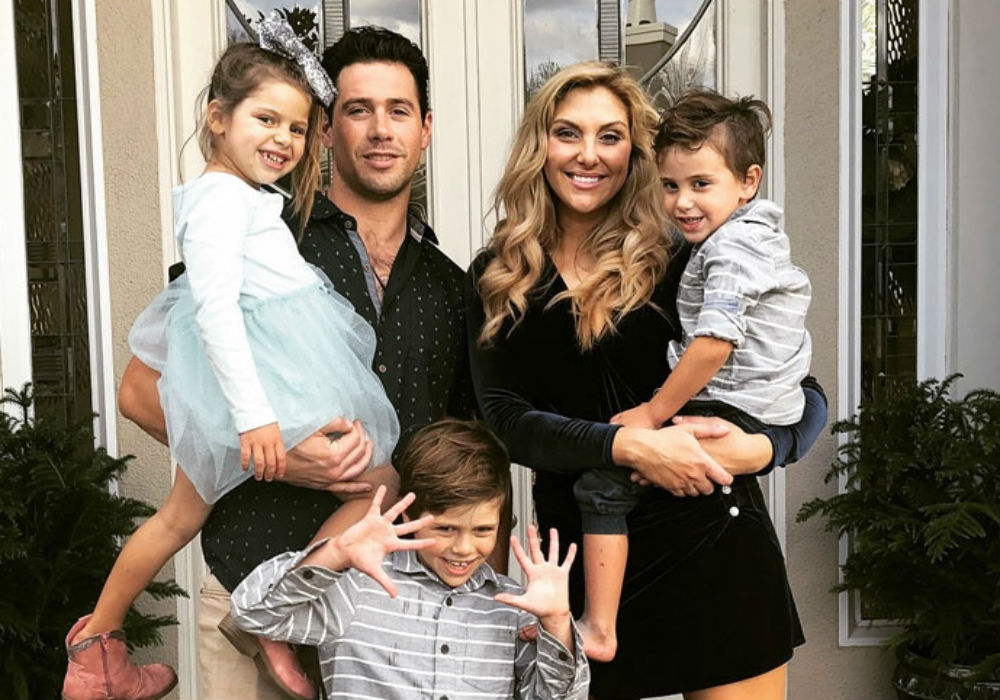 Gina Kirschenheiter may be going through a divorce with her husband of seven years, Matt Kirschenheiter, but the two have been able to maintain a healthy relationship throughout the drama. Between their joint family photos and the fact that they slept in the same bed while they were separated, it’s a wonder that they are not getting back together.

The couple’s non-traditional breakup has sparked a lot of speculation from Real Housewives of Orange County fans, who continue to wonder why they divorced in the first place. Luckily, the RHOC star opened up about the split during last season’s reunion and revealed that they just were not compatible for the long haul.

Still on cloud 9 that my Sienna Rose is officially 5! 🎂 It feels like just yesterday she was just born.❤️🌹 #RHOC #family #birthday #coparenting

“A hundred percent honest, I started this show knowing that Matt and I had been in a down, but I didn’t know that that down was actually going to make me pull the trigger to get a divorce,” she explained.

According to Bravo TV, Gina added that cracks in their relationship started to appear long before she landed a spot on the show. Their real issues apparently started after they left Long Island.

Shortly after the move, Gina started to realize that their relationship was not enough to keep them together. She also revealed that Matt was never one to compliment her on her looks or even express his love, things the reality star needs out of a marriage.

That said, Gina appreciates how Matt treats their children and is grateful that he is always quick to shower them with love and attention. In fact, the RHOC star called Matt a “good father,” which is why she is willing to keep him in her life.

#ThrowbackThursday filming the #RHOC opener last season! What should my look be this year? 🍊

This past week, Gina shared photos from her 5-year-old daughter’s birthday party on social media. Matt was included in a few pics and it looks like the family had a great time celebrating the occasion together. Matt and Gina Kirschenheiter may be going through a divorce, but at least they are doing their best to co-parent together.

Filming for the upcoming season of the Real Housewives of Orange County is currently underway. 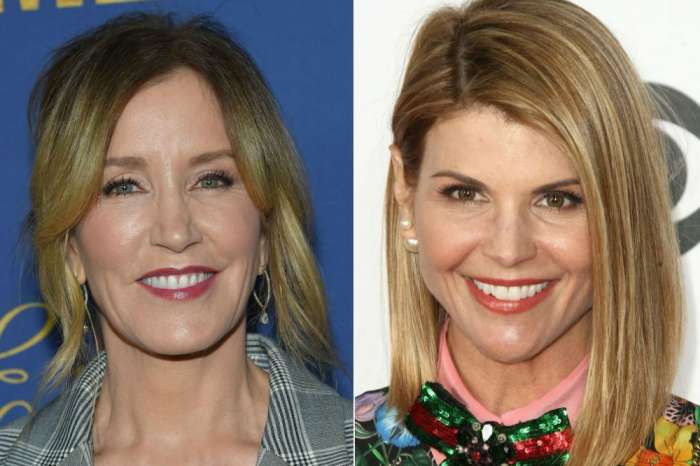 Could Felicity Huffman And Lori Loughlin Go To Prison Over College Admissions Scandal?