RHOC Shocker! Braunwyn Windham-Burke Admits To Cheating On Her Husband 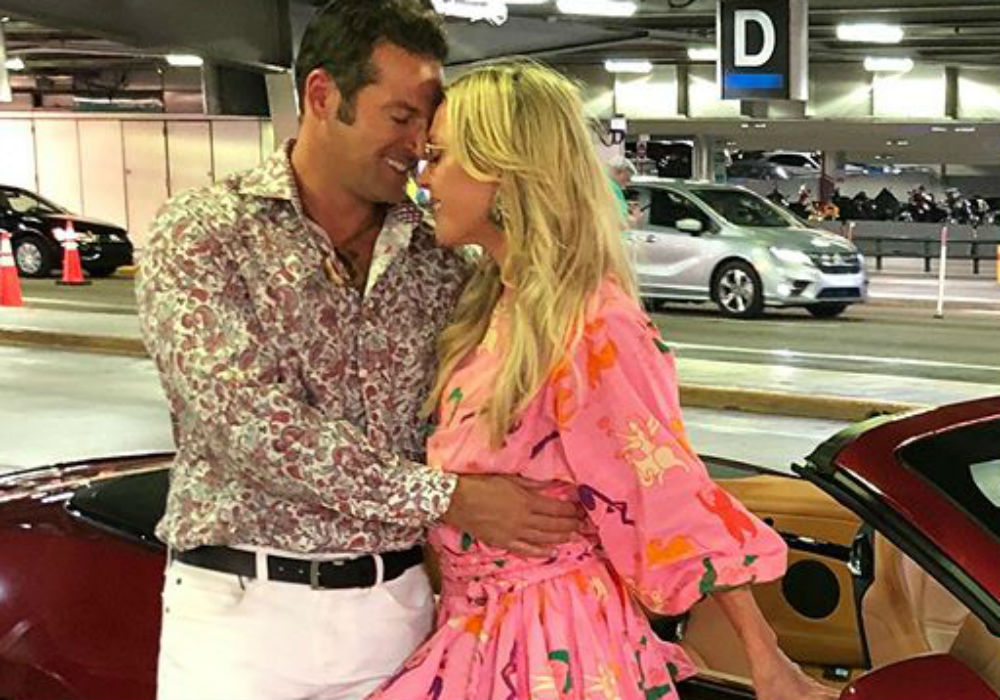 Real Housewives of Orange County newbie Braunwyn Windham-Burke hasn’t been afraid to share secrets during her first season on the long-running Bravo reality show. The mom-of-seven has already admitted that she and her husband, Sean, enjoy threesomes on special occasions, and now she has revealed that she cheated on her husband during a dark time in their marriage.

Windham-Burke sat down with her co-star Shannon Beador for the RHOC After Show, and the 41-year-old confessed that there was a time when she and Sean almost got divorced.

“I cheated on Sean. We separated. I took the kids. He was with someone else too,” confessed Windham-Burke. “We were in two different homes. I went to Hawaii. I took the kids. I enrolled them in school. I told Sean I was done.”

The Barefoot in Heels blog creator explained that she was tired of Sean’s busy work schedule because he was never around. When she got to Hawaii, she started dating another man, but she claims it was “very PG,” and they only held hands and went surfing. Windham-Burke liked having someone that she could talk to and go on walks with. Even though she wasn’t ready for anything more,  Braunwyn says it was nice to have someone who would listen to her.

Braunwyn and Sean ended up reconciling and renewing their vows after he sold his shares and walked away from his demanding job. Sean told his wife that he would “rather choose you guys than my work,” and that’s all Braunwyn needed to hear to give him another chance. Sean even took on the role of stay-at-home dad for eight years.

I had no idea I’d enjoy our story so much. #nyc #thestoryofus #hadestown #broadway #24years #braunwynwindhamburke #parentsof7

Braunwyn Windham-Burke says that taking a break from one another ended up strengthening their marriage in the long run because they “put in the work” and “came out better for it.” She says that they acknowledged where they were and how they got there, and then they figured out what they wanted. Ultimately, she says it was the best thing that ever happened to their relationship. 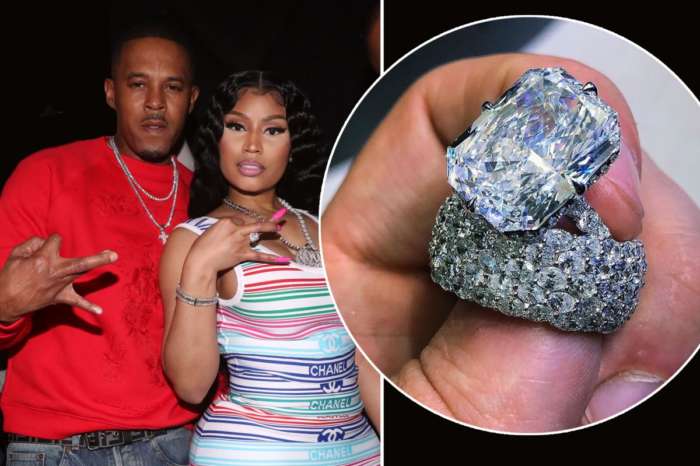